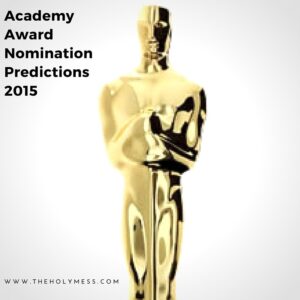 Jeff predicts: who will be nominated?

Being the dorky movie fan that I am, the Academy Awards are the Super Bowl, the World Series, and the episode where the Bachelor gives the chick his final rose all rolled into one. Academy award nomination predictions 2015 is basically like Christmas morning for me. I’m up early, my stomach is in knots, and I’m dying to know if I get what’s on my list or yet another lump of coal.

I consider myself an Oscarologist, which means that I actually spend a good deal of the year reading, researching, listening to podcasts, and studying Oscar history and trends in order to come up with accurate predictions for the nominations. It’s much more than just making a list of your favorite movies and performances – there is a method to the madness! 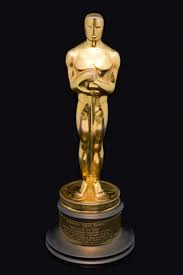 The trophy of a prestigious award, the Academy Award. The content is owned by Academy of Motion Picture Arts and Sciences, photo fair use.

In many respects, the Oscar race can be considered a 12 month journey. January brings the Sundance Film Festival in Utah, where critics and film fans have a chance to see many of the movies that may be coming out during the course of the year. Sundance introduced us to such eventual award-winning films as LITTLE MISS SUNSHINE, IN THE BEDROOM, and WHIPLASH. During  the rest of the year, other film festivals take place throughout the world – Cannes, Frances; Toronto, Canada; Berlin, Germany; and coast-to-coast in the United States, from Los Angeles to New York and many cities in between. 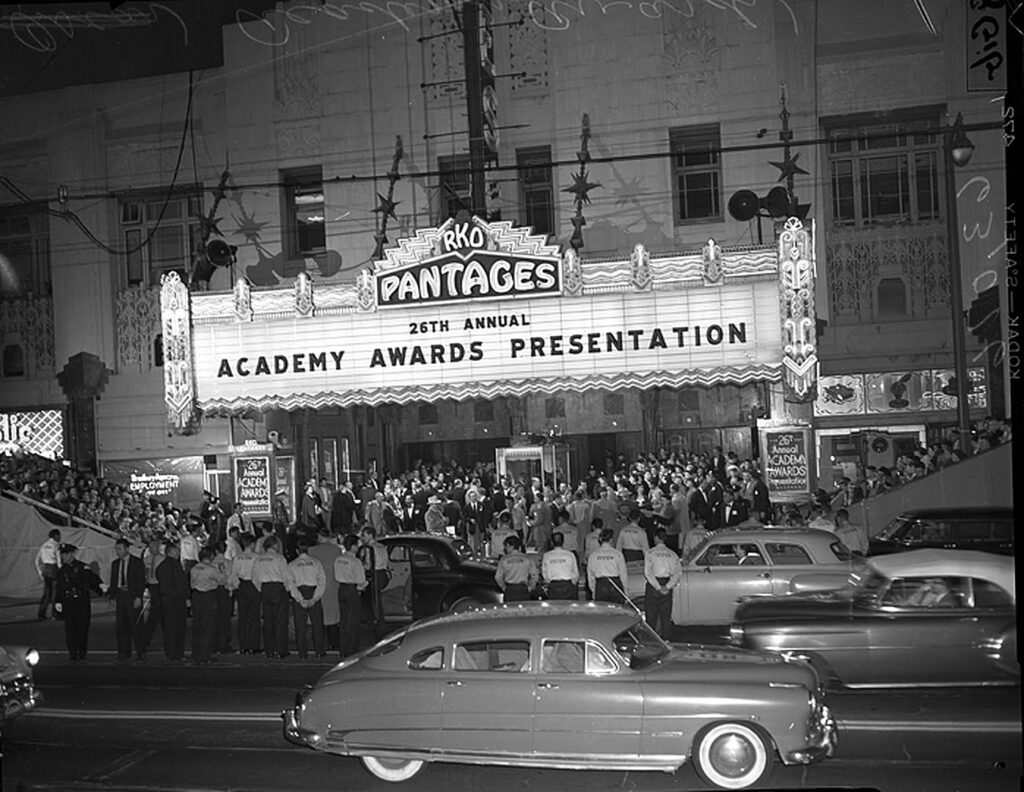 Later in the year, usually staring around September when the more prestigious films begin to be released, it’s important to start listening to critical consensus as well as the buzz that tends to generate – both positive and negative – for the upcoming movies, as well as looking back on the films released earlier in the year that may be strong enough to remain in Oscar voters’ minds. Then, as December approaches, it’s non-stop, 24 hour pandemonium – critics awards, top ten lists, weekly podcasts, interviews, for your consideration ads, you name it. Being a fanatic can be really exhausting!

Just for funsies, I want to share with you my predictions of the 2015 Academy Award nominations. The nominations will be announced on Thursday, January 14. Without going into too much detail (which would more than likely bore you to tears), this year has been probably the hardest prediction year I’ve ever encountered. There is usually a consensus around certain films and performances, but that hasn’t happened so much this year, with a couple exceptions. There’s also a number of performances that could be deemed Leading or Supporting – that uncertainty makes predicting with a high rate of accuracy close to impossible.

Without further ado, here are my predictions for Best Picture and the four acting categories listed in no particular order with a brief synopsis of each category. 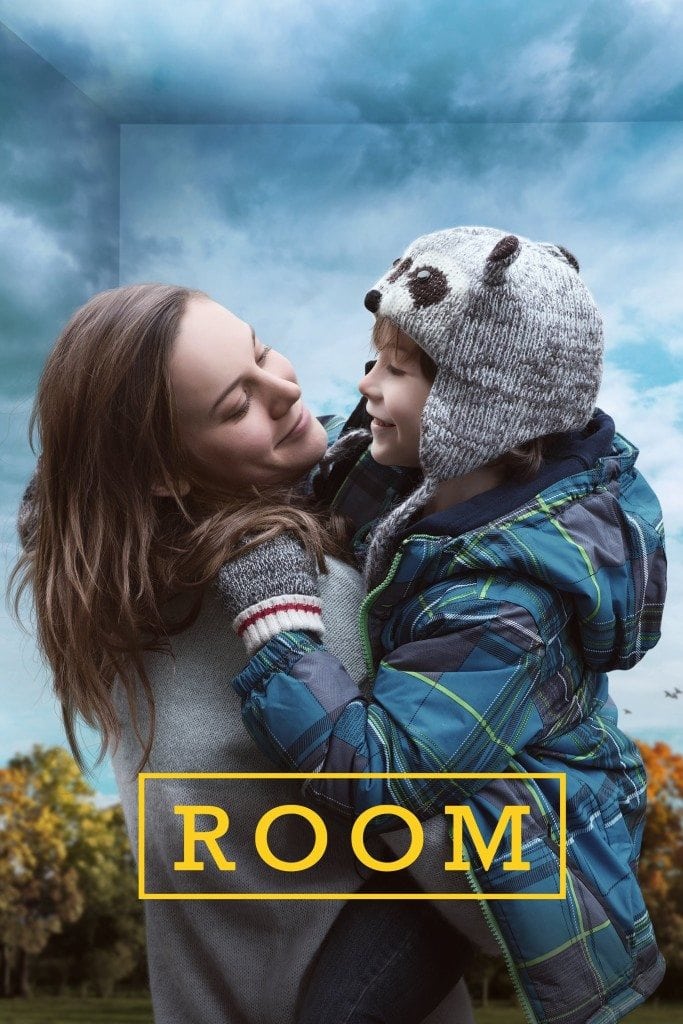 Recent changes in voting procedure have resulted in the possibility of 5-10 Best Picture nominees. I’m going with these 7 this year. If there are more titles included, I wouldn’t be surprised to see CAROL or BROOKLYN added to this list, or maybe even a surprise or two like INSIDE OUT or STEVE JOBS. There was talk about STAR WARS possibly making the short list of films, but I don’t predict that to happen.

There always seems to be a surprise or two in the acting categories. Michael Fassbender was an early favorite and is still generally expected to get a nomination. That being said, I’m predicting a snub in favor of Michael B. Jordan from the much more popular film. I would love to have the courage to predict Reza Gohrig from Foreign Language favorite SON OF SAUL, but that is the longest of long shots. 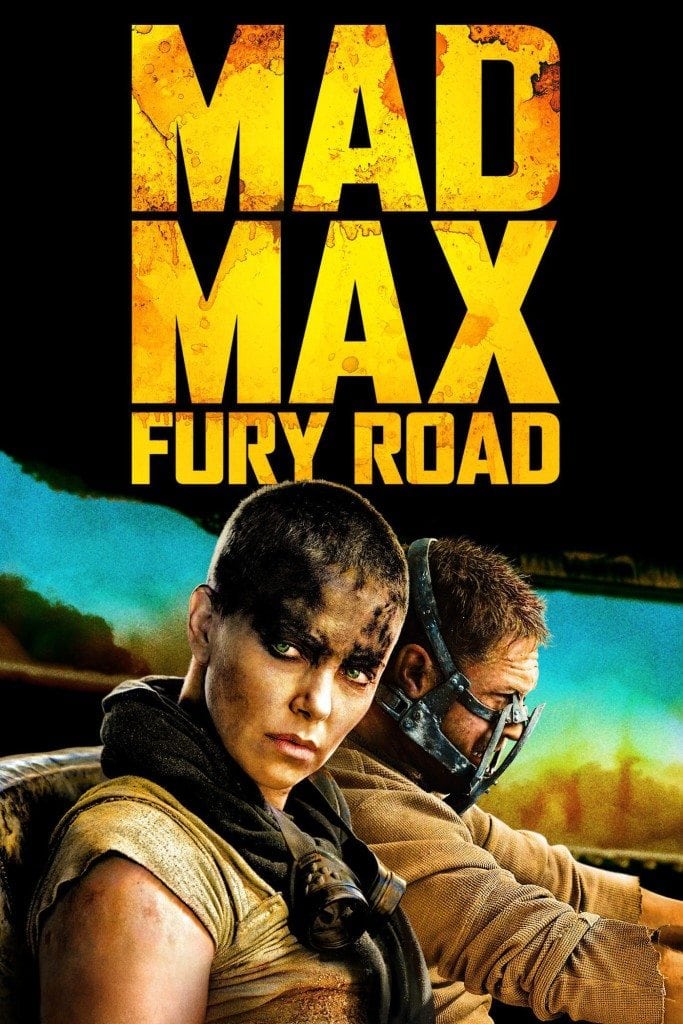 Usually, the Best Actress category is hard to fill – this year there was an abundance. I am making a huge “no guts no glory” prediction by leaving America’s favorite actress Jennifer Lawrence off of the list. I know I’m most likely going to be wrong, but it’s just a hunch. I would love to see a big surprise in this category, namely Lily Tomlin in GRANDMA. Unfortunately, my Meryl Streep is not even a long shot this year for RICKI AND THE FLASH. Wait till next year!

The supporting categories have become increasingly difficult as three of the gentlemen above could be considered the leads of their films, so it all depends in which category they get the most votes. I was planning to leave Stallone off of this list entirely, but after seeing the ovation he got for his win at the Golden Globes recently, I am predicting not only a nomination but a sentimental win. That being said, if his name is not mentioned Thursday morning, it won’t be the biggest shock of my life. 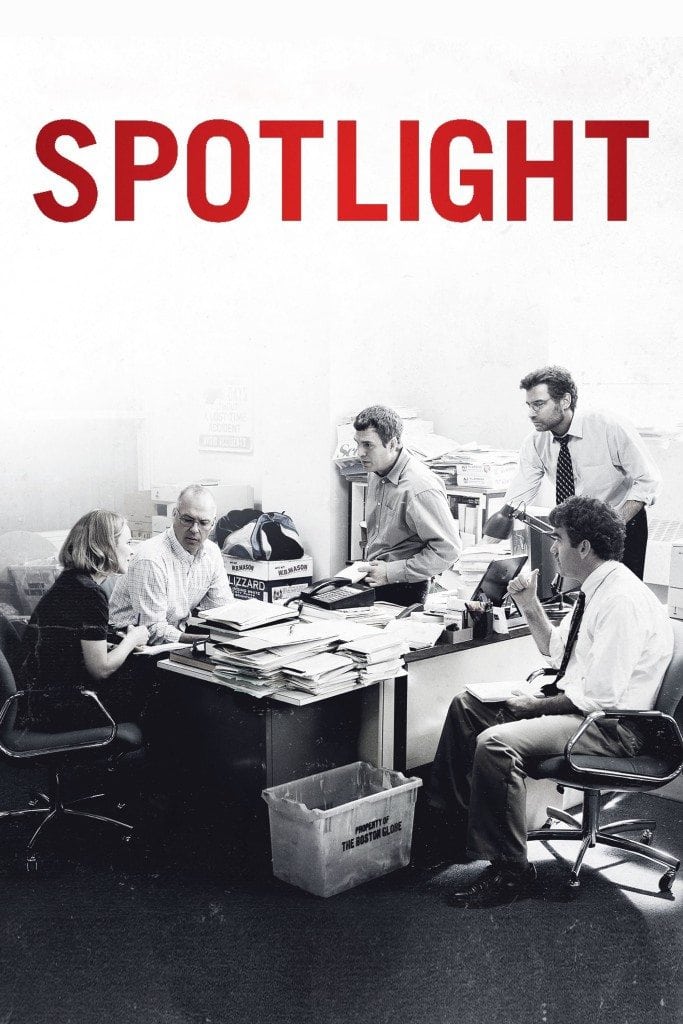 This category is the hardest to predict this year – by a country mile. And I’ve changed my mind 4276 times. I could make a pros and cons list for each of these ladies, as well as half a dozen more not mentioned. Sooner or later you just gotta go with your gut and hope for the best. If any huge surprise happens, I think it will be in this category. Perhaps Joan Allen in ROOM or Rooney Mara in CAROL, who pundits unanimously agree should have been campaigned as a lead. I think category confusion will ultimately result in her exclusion.

Well, that’s it, folks. It’s not rocket science, and I’m not saving baby seals in the Mediterranean, but it makes me happy and it’s a pastime I enjoy. I’ll be sure and do another similar blog before Oscar Sunday, February 28, with my predictions as to who will actually take home the shiny gold men.

Until next time, folks, go see a movie – and let me know what you think!

Do you watch the Oscars? What was your favorite movie of 2015? 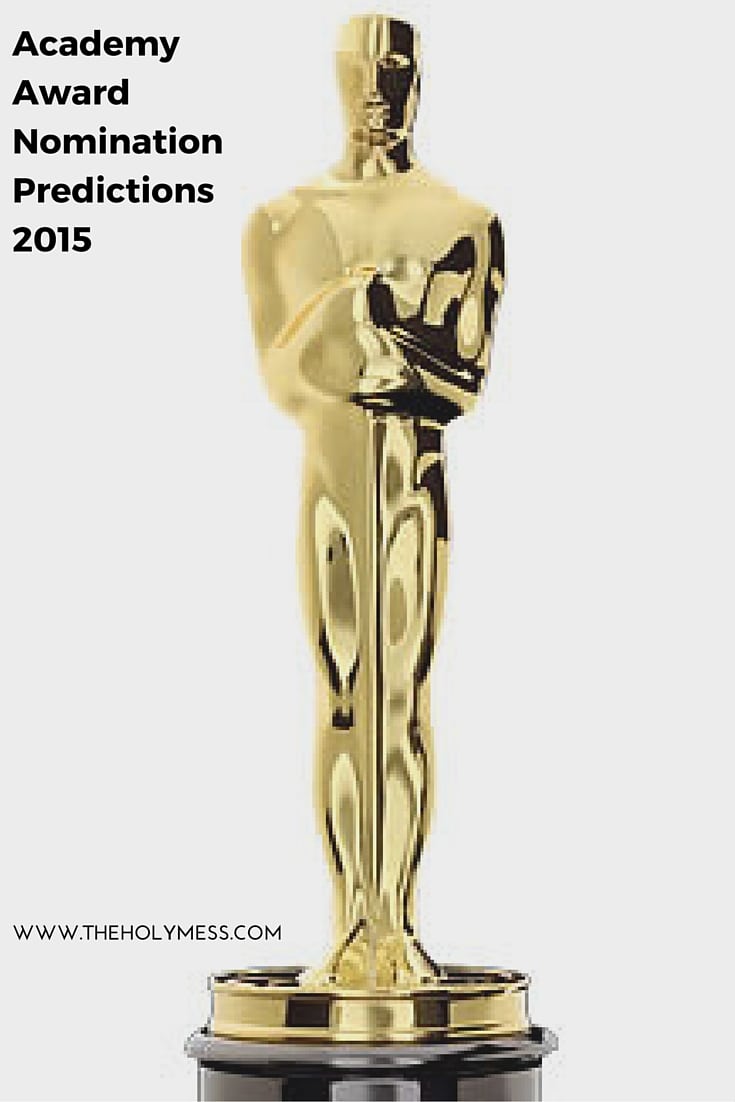