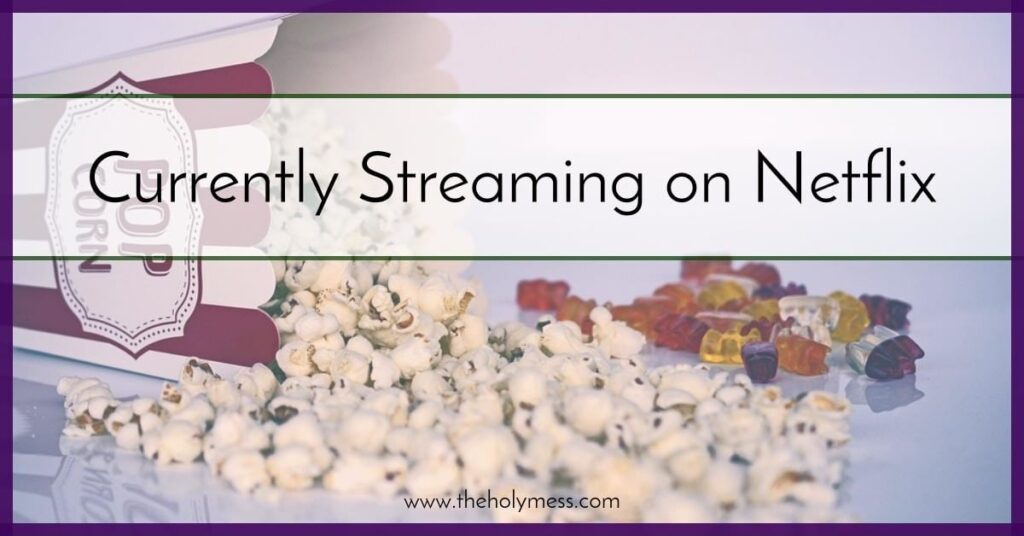 I had every intention of wrapping up my 30 YEARS OF FUN FAMILY MOVIES series today, but I still have a couple films I need to watch. I had a birthday party last weekend and a garage sale this weekend, so time has been my enemy as of late.

That being said, I didn’t want to leave you totally high and dry, as I know my Friday blogs are the highlight of your week. So I decided to give you an abbreviated yet heartfelt blog today highlighting a few suggestions for those of you who are Netflix subscribers. The following shows are currently streaming and have the Jeff stamp of approval.

Netflix is currently streaming all seven of Albert Brooks’ directorial efforts, and while not my favorite of the bunch, MOTHER is probably the most audience friendly of the group. This comedy has special meaning for me because it is about an adult moving back home with a parent, which regular readers will know is basically the story of my life right now. Brooks plays a recently divorced man struggling to come to grips with his consistent failures with the opposite sex and eventually decides it must stem back to his very first relationship with a female – his mother. He spontaneously moves in with said mother to try analyzing what has gone wrong with his life and hilarity ensues. While some of the comedy seems repetitious, much of it is also inspired and, speaking as an expert on the subject, very truthful. A trip to the grocery store caused me to LOL more than once, which is very rare when I’m watching a movie alone. Debbie Reynolds is immensely likable in the role of Brooks’ mom, and despite a foul word here or there, it’s pretty family friendly.

I can’t quite put my finger on why I like this movie as much as I do, but I find it immensely entertaining, highly rewatchable, and the ultimate example of star power carrying a film. There isn’t a moment you can’t predict 30 minutes before it happens, and there’s nothing here you haven’t seen a hundred times in a hundred other romantic comedies, but everything just clicks. It’s like a favorite meal at a favorite restaurant – you know exactly what you’re going to get and that’s just fine, thank you very much. The basic story revolves around two women currently unlucky in love who decide to swap houses for the Christmas holiday – one lives in Hollywood and the other in England. And really, that’s all you need to know. The four stars are great – a subplot involving Kate Winslet and an elderly screenwriter is particularly engaging – but I must give special mention to Jude Law, who is extremely charismatic as Cameron Diaz’s love interest. A scene in which Diaz pays a surprise visit to Law and his children is just wonderful!

If you’re in the mood for a more serious drama, you can’t get much better than JULIA, one of the my favorite films of the 1970s. People tend to forget that Jane Fonda was the preeminent actress of motion pictures a few decades back, and she is brilliant in this biography based on the writings of Lilllian Hellman. She and Redgrave portray childhood friends reunited in Russia, where Fonda is recruited to smuggle funds into Germany to aid the anti-Nazi movement. The latter half of this drama is more tense and suspenseful than all the Jason Bourne films combined, and both Redgrave and Robards won Oscars for their supporting performances. It is a great testament to the power and strength of friendship through the most difficult of times! This film has become most famous for containing the very first motion performance of a young actress who would go on to do great things over the following decades – a little gal we’ve come to know as Meryl Streep.

It has been said that you can tell a lot about a person based on whether they prefer the original GREASE or the 1982 remake. While totally decimated by the critics at its time of release, my heart will always belong to Michelle Pfeiffer on top of a ladder singing about her desire for a “Cool Rider”. OK, I admit it’s not cinematic art, but as a 1980s child brought up on HBO, it will forever have a special place in my pantheon of movie-watching experiences. Caulfield plays the cousin of Olivia Newton-John’s Sandy from the original, trying desperately to fit into an American high school and falling in love with Pink Lady Pfeiffer, who is supposedly “property” of the T-Birds. I’m sorry, but any movie that can create a rousing musical number around an evening of bowling can’t be all that bad! It’s a kick to watch Pfeiffer, who is among my top five actresses ever, at the start of her burgeoning career, and older viewers will enjoy appearances from Eve Arden, Connie Stevens, Tab Hunter, and Sid Caesar.

Probably not the most original choice for a recommendation, but I will use any and every platform available to sing the praises of this adaptation of Harper Lee’s novel. In my humble opinion, this is not only one of the greatest movies ever made but possibly THE greatest film adaptation of a book I’ve ever seen, although I go back and forth with Stephen Daldry’s extraordinary adaptation of Michael Cunningham’s novel THE HOURS. Characters Atticus Finch and his tomboy daughter Scout have become immortal since the original 1960 publication of Lee’s novel, and this is required viewing for anyone interested in the power of cinema and the early days of the civil rights movement. Every child should be mandated to read the novel and see the film before graduating high school. This is one of the few films I’ve seen that I consider flawless – from the acting to the screenplay to the haunting score, often just a simple phrase on a piano – movies like this are what elevate  film from entertainment to art. (It’s not currently streaming on Netflix, but if you are a documentary lover, I also highly recommend HEY BOO, a 2010 documentary about the novel and film – it’s fantastic!)

What are you watching on Netflix? 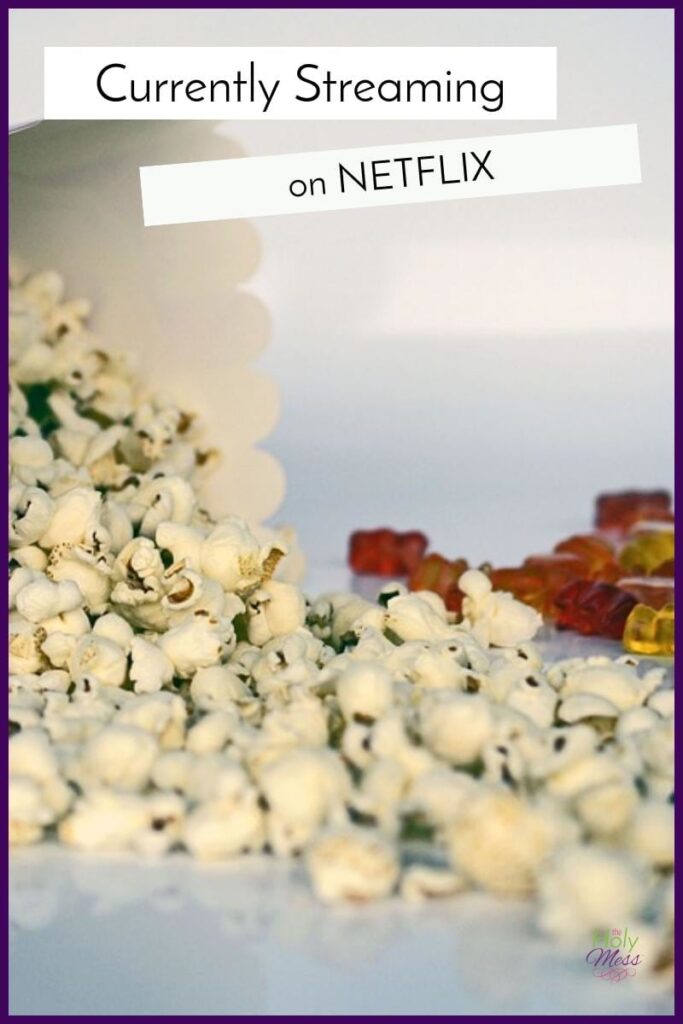