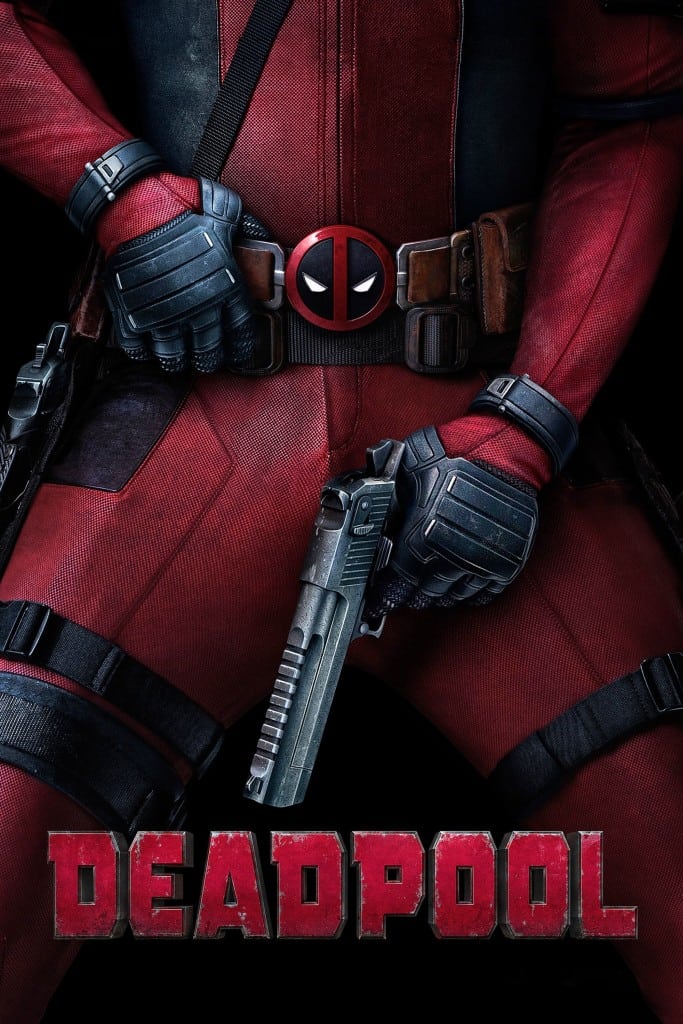 DEADPOOL is a disappointingly unpleasant experience filled with too much sarcastic humor. © 2016 Twentieth Century Fox Film Corporation − All right reserved.

DEADPOOL is doing very well financially and critically at the box office this season; however, I’m afraid I can’t join in the platitudes for this one.

Apparently this is based on a comic book or a cartoon character or something like that, or maybe tied in to the X-MEN franchise somehow. I’m not sure, and frankly I don’t care. If this is what comic strips have become, I long for the day when Betty and Veronica went head over heels for Archie Andrews.

In a nutshell, Wade Wilson is a mercenary who finds out he has inoperable cancer. A mad scientist convinces Wade that he will be able to cure him but instead brutally tortures and disfigures him. He becomes an anti-hero named Deadpool who only seeks revenge against his antagonizer and to reunite with the fiancee he left behind. 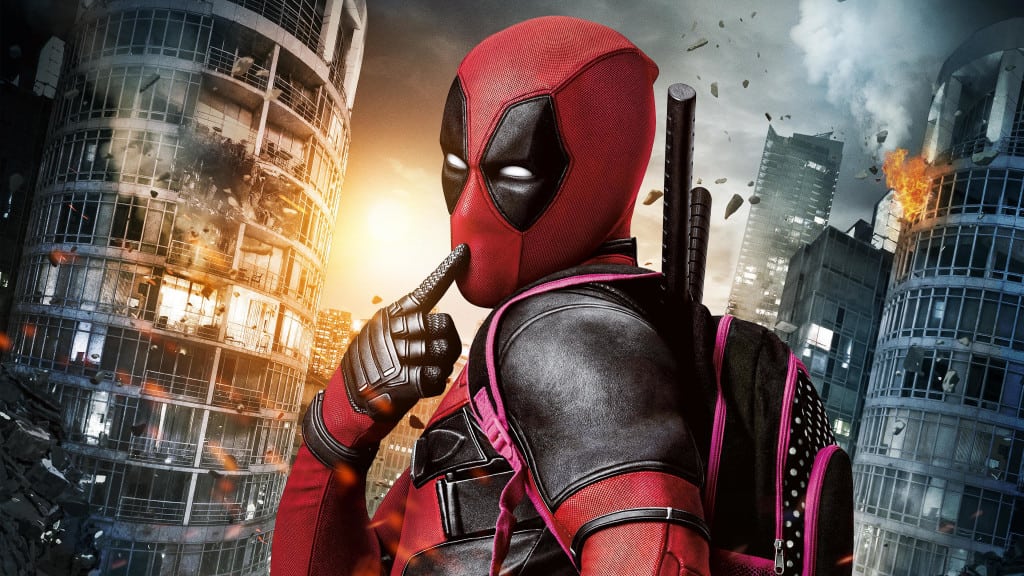 DEADPOOL is like being locked in a closet with the most obnoxious junior high student ever conceived. © 2016 Twentieth Century Fox Film Corporation − All right reserved.

As I mentioned earlier, I don’t know how popular the DEADPOOL comic book or whatever is, but if any child under 18 asks permission to see it, give him a swift kick in the patootie and force him to watch MARY POPPINS every night until college graduation.

As appalled as I was by the language and scenes of torture in this film, its consistent use of sarcastic humor was what really put me over the edge. It is a never-ending onslaught of dialogue seemingly written by the most smart aleck brat from every bad nightmare you’ve ever had in your life. Each time a moment of humanity or love or true tension threatens to pop out its head, it is completely undercut by a wisecrack or snide remark, 97.6% of which are utterly unfunny.

I am truly shocked by the positive critical reception to this movie. To its credit, it truly is original and really unlike any movie of its type I’ve ever seen, although my experience with these types of films is very limited.The climactic battle between Wilson, the mad scientist, and a couple other characters is quite exciting! Plus, you have to give it credit for playing Juice Newton’s “Angel of the Morning” over the opening credits. Other than that, I am afraid I must give it a disgruntled thumbs down.