On the fourth day of Christmas, my true love gave to me: 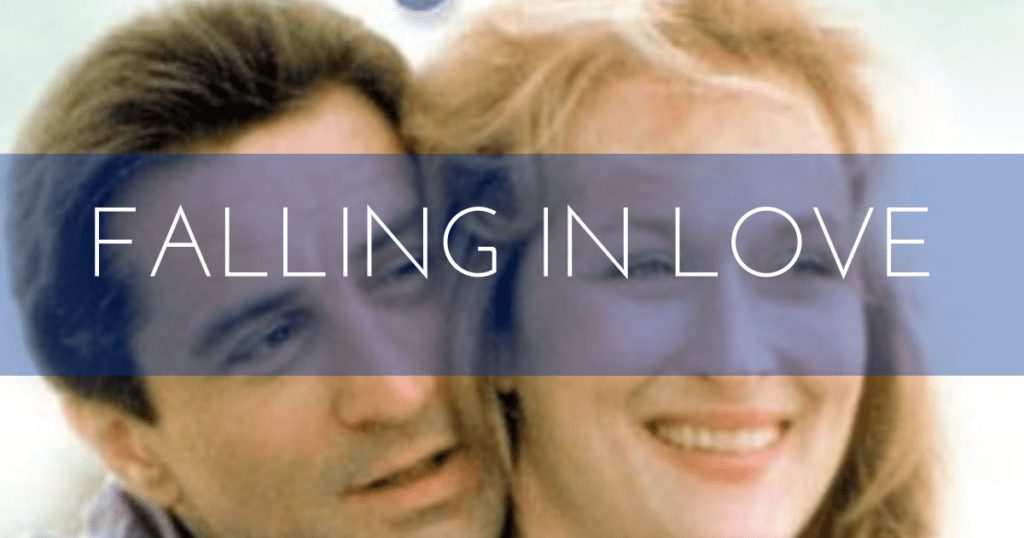 It’s a busy evening right before Christmas at Rizzoli’s book store in New York. Frank Raftis has just found a gardening book for his wife, and Molly Gilmore has purchased a book about sailing for her husband. Amidst the hustle and bustle at the checkout line, it’s quickly discovered that each has grabbed the wrong shopping bag. Molly runs outside the store and catches Frank in the crowd, and as they exchange books and wish each other a Merry Christmas, there seems to be a surprising connection between them, a definite hint of attraction.

Shortly after the holiday, they happen to bump into each other again on a train ride into the city. Over time, this happy coincidence becomes something more, as they purposefully catch the same shuttle together. Over the next few weeks, they find themselves spending more and more time together. Initially, their meetings consist of platonic lunches and conversations about their families and their lives. An undeniable bond begins to form, as each is finding in the other a fulfillment they are missing with their respective spouses.

I won’t spoil the details for those who haven’t seen the film, but suffice it to say these first initial brief encounters lead to a series of events that challenge each of their marriages and the courses of their lives in totally unexpected ways.

Speaking of brief encounters, this film bears more than a passing resemblance to the granddaddy of all romantic dramas, the 1945 David Lean masterpiece BRIEF ENCOUNTER with Trevor Howard and an incandescent Celia Johnson in basically the same roles that Robert DeNiro and Meryl Streep encapsulate here. Old movie lovers may have caught Lean’s film on the late show and having seen it recently, it holds up magnificently well, and if you haven’t had the chance to see it, definitely check it out. 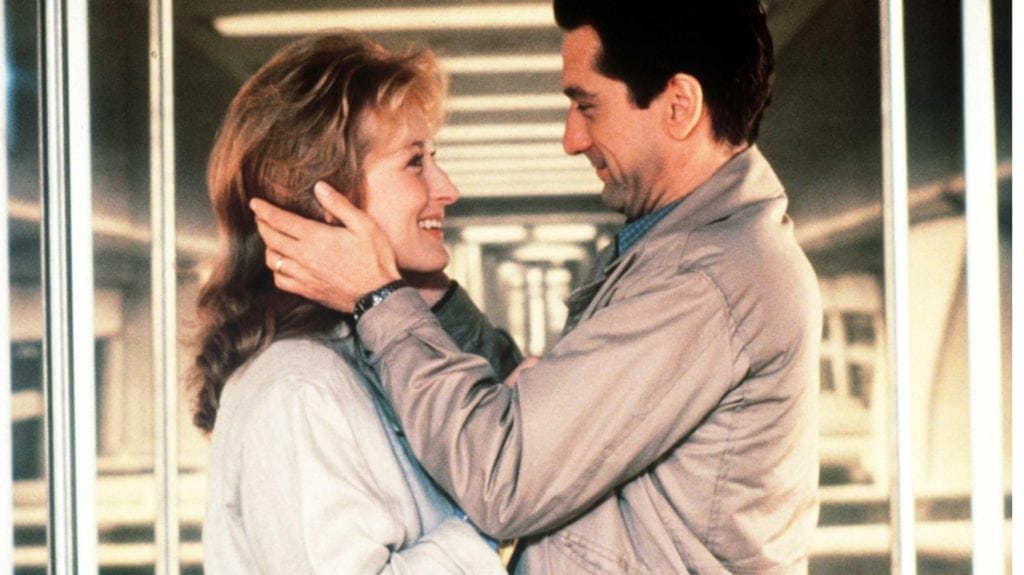 Greeted with indifference by critics and audiences upon its original 1984 release, this film is rarely mentioned nowadays when discussing the filmographies of DeNiro and Streep, arguably the two greatest living American actors. That being said, I think it’s a treat to watch this film today if for no other reason to see a young Bob and Meryl over 30 years ago, especially for younger viewers who are only familiar with their most recent work.

In many ways, this is a great companion piece with another Streep vehicle that would come out a decade later, Clint Eastwood’s elegiac THE BRIDGES OF MADISON COUNTY. In both films, the female protagonist is faced with an unexpected and heart wrenching dilemma, albeit with totally different conclusions.

While I would never label this is as a holiday movie per se, the holidays play an inevitably important role in the film, and who doesn’t love a good romance around Christmas time?

This title is currently available for free to Starz and Encore subscribers, available for rental on Amazon Video, Google Play, Vudu, and Fandango Now, or available for purchase by clicking here.

Tomorrow we have a sentimental holiday movie featuring the late Florence Henderson. 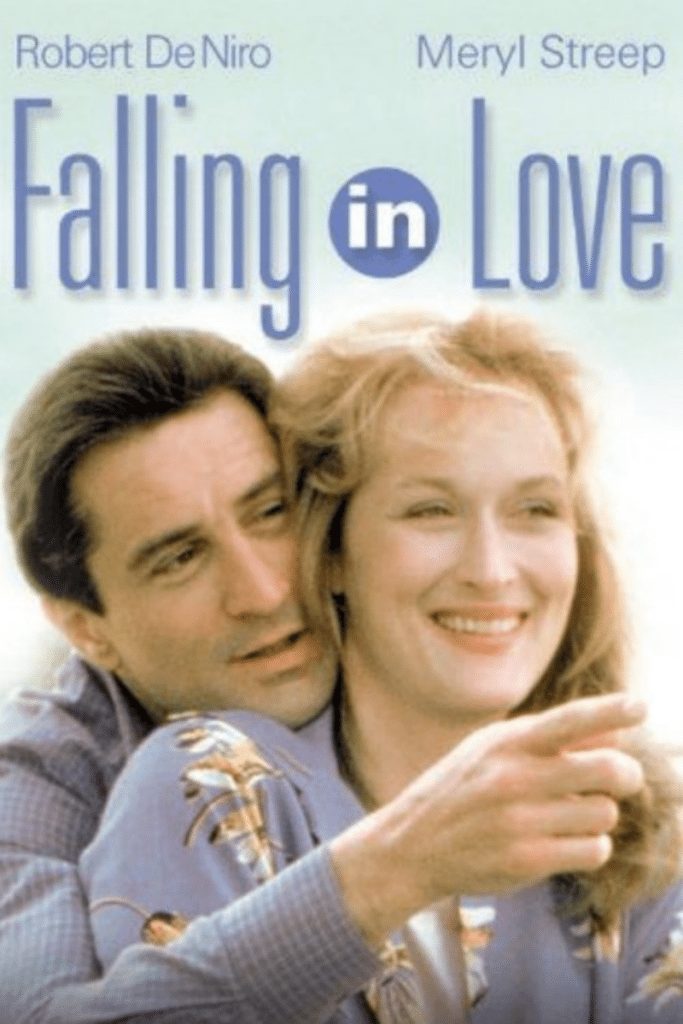