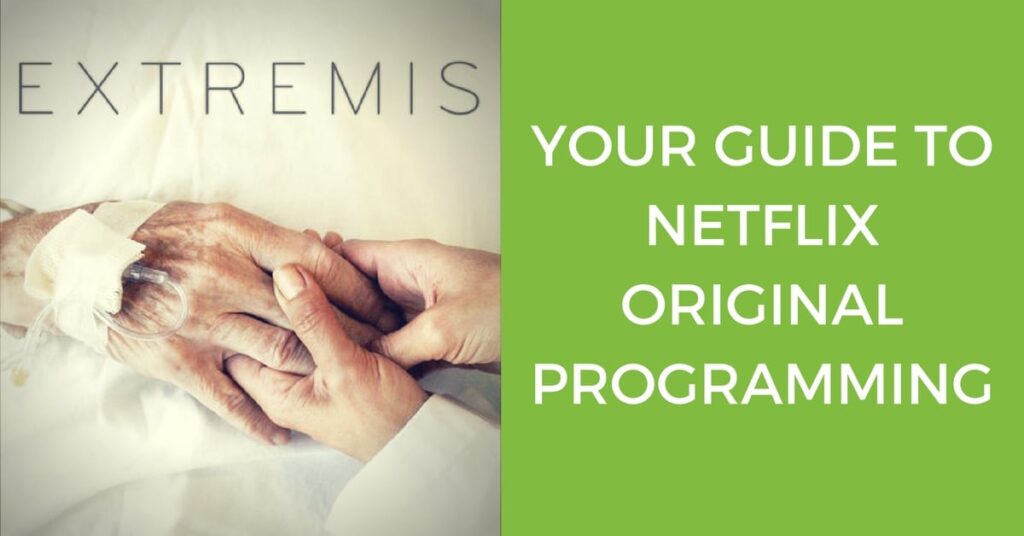 Perhaps you are just like me and become overwhelmed when clicking through Netflix and are bombarded by so many programs. It seems like the list grows daily. This Guide to Netflix Original Programming is for you!

I chose a handful of programs to highlight in this guide. Keep in mind, I have not seen these programs and am not giving them an endorsement. Instead, I am including a trailer, a brief synopsis, and current critical reaction to hopefully help a little bit in making your decisions for what to watch.

Share your favorites! In the comments below, tell us Netflix programs that you have seen and recommend.

In no particular order, here are some original programs to consider for your next binge session.

WARNING: Some of these trailers are for mom and dad shows only and contain rough language and adult situations. I include these so you may make viewing decisions ahead of time as to what will be appropriate for the whole family and what would be more appropriate to watch after the kids go to sleep.

Your Guide to Netflix Original Programming

SYNOPSIS: This heartfelt comedy series follows Sam, a teenager on the autism spectrum, who has decided he is ready for romance. In order to start dating, Sam will need to be more independent, which also sends his mother on her own life-changing path. She and the rest of Sam’s family, including a scrappy sister and a father seeking a better understanding of his son, must adjust to change and explore what it means to be “normal.”

CRITICAL REACTION: Currently 79% on Rotten Tomatoes and 66% on Metacritic

SYNOPSIS: Inspired by the short-lived but beloved show from the 80s, this series tells the fictional story of Ruth Wilder, an out-of-work, struggling actress in 1980s Los Angeles who finds one last chance for stardom when she’s thrust into the glitter and spandex world of women’s wrestling. In addition to working with 12 Hollywood misfits, Ruth also has to compete with Debbie Eagan, a former soap actress who left the business to have a baby, only to be sucked back into work when her picture perfect life turns out not to be what it seems. At the wheel is Sam Sylvia, a washed-up B-movie director who now must lead this group of women on the journey to wrestling super stardom.

CRITICAL REACTION: Currently 95% on Rotten Tomatoes and 81% on Metacritic

SYNOPSIS: In this Netflix original movie, Ellen is an unruly 20-year-old anorexic girl who spent the better part of her teenage years being shepherded through various recovery programs, only to find herself several pounds lighter every time. Determined to find a solution, her dysfunctional family agrees to send her to a group home for youths, which is led by a non-traditional doctor. Surprised by the unusual rules, Ellen must discover for herself how to confront her addiction and attempt self-acceptance.
CRITICAL REACTION: Currently 71% on Rotten Tomatoes and 64% on Metacritic

THE FUNDAMENTALS OF CARING

SYNOPSIS: This Netflix original movie follows Ben, a retired writer who becomes a caregiver after suffering a personal tragedy. After 6 weeks of training, Ben meets his first client, Trevor, a foul-mouthed 18-year-old with muscular dystrophy. One paralyzed emotionally, one paralyzed physically, Ben and Trevor take an impromptu road trip to all the places Trevor has become obsessed with while watching the local news, including their holy grail: the World’s Deepest Pit. Along the way, they pick up a sassy runaway and a mother-to-be who help test the pair’s survival skills outside of their calculated existence as they come to understand the importance of hope and true friendship.
CRITICAL REACTION: Currently 77% on Rotten Tomatoes and 55% on Metacritic

CRITICAL REACTION: 94% of Google users liked this movie, and it was nominated for an Academy Award for Best Short Subject Documentary.

ABSTRACT: THE ART OF DESIGN

SYNOPSIS: This Netflix series concentrates on the art and science of design with some of the world’s greatest designers.

CRITICAL REACTION: Currently 86% on IMDB and 94% of Google users liked this show.

SYNOPSIS: Netflix’s latest docuseries (documentary + series) tackles the unsolved murder of Cathy Cesnik, a beloved nun and Catholic high school teacher in Baltimore. After disappearing on Nov. 7, 1969, Cesnik’s body was found nearly two months later — but to this day, the killer remains unnamed. In the ’90s, the case returned to the spotlight after one of Cesnik’s former students accused the high school’s chaplain of sexual abuse, and claims that she was taken to Cesnik’s then undiscovered corpse and threatened. Director Ryan White pieces together the story through conversations with friends, relatives, journalists, government officials and Baltimore citizens, hoping to uncover the truth.
CRITICAL REACTION: Currently 95% on Rotten Tomatoes and 78% on Metacritic

SYNOPSIS: For 10 idyllic years, young Mija has been caretaker and constant companion to Okja – a massive animal and an even bigger friend – at her home in the mountains of South Korea. But that changes when family-owned, multinational conglomerate Mirando Corporation takes Okja for themselves and transports her to New York, where an image-obsessed and self-promoting CEO has big plans for Mija’s dearest friend. With no particular plan but single-minded in intent, Mija sets out on a rescue mission.
CRITICAL REACTION: Currently 86% on Rotten Tomatoes and 76% on Metacritic

SYNOPSIS: In two towns on different sides of America, two teenage girls pass out while intoxicated at high school parties and, while unconscious, both are sexually assaulted by boys they call friends. In the aftermath, the girls each endure online harassment, both attempt suicide, and tragically, one dies. The film explores this new public square of shame from the perspective of the teenagers and their families — including the boys involved in the assaults and the girls willing to speak out publicly.
CRITICAL REACTION: Currently 79% on Rotten Tomatoes and 73% on Metacritic

SYNOPSIS: Prairie Johnson is a young woman who returns home after a 7-year disappearance. Her sudden return is not the only miraculous occurrence: everyone is shocked to learn that Prairie is no longer blind. While the FBI and her parents are anxious to discuss Prairie’s disappearance, she won’t talk about what happened during the time that she was missing.
CRITICAL REACTION: Currently 77% on Rotten Tomatoes and 61% on Metacritic 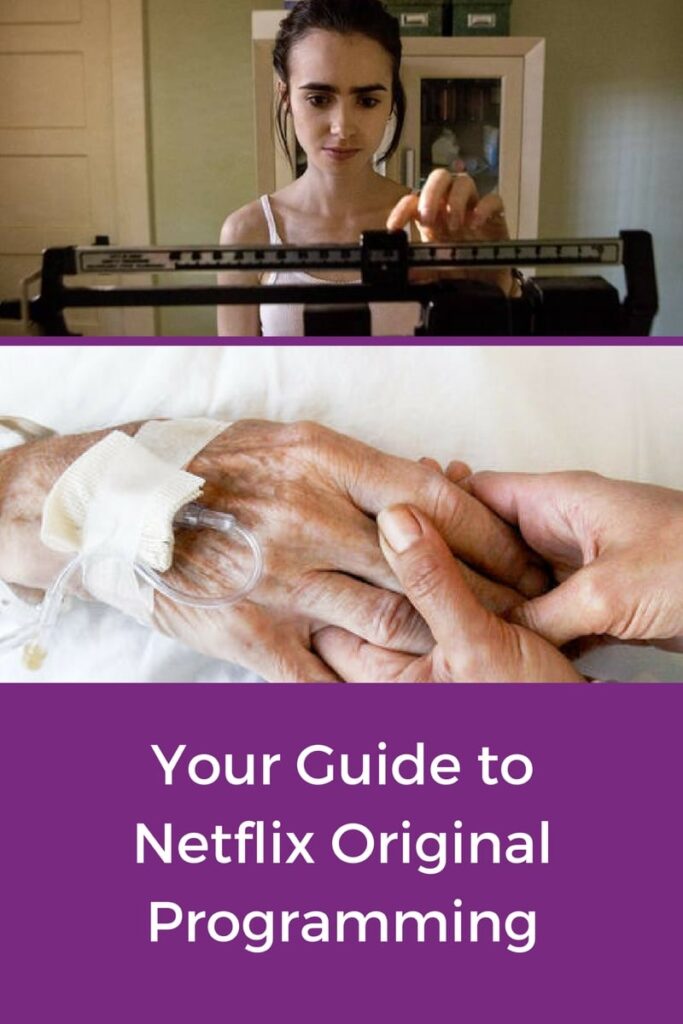