Home » Family » Movies » The Ultimate Guide to The Princess Bride 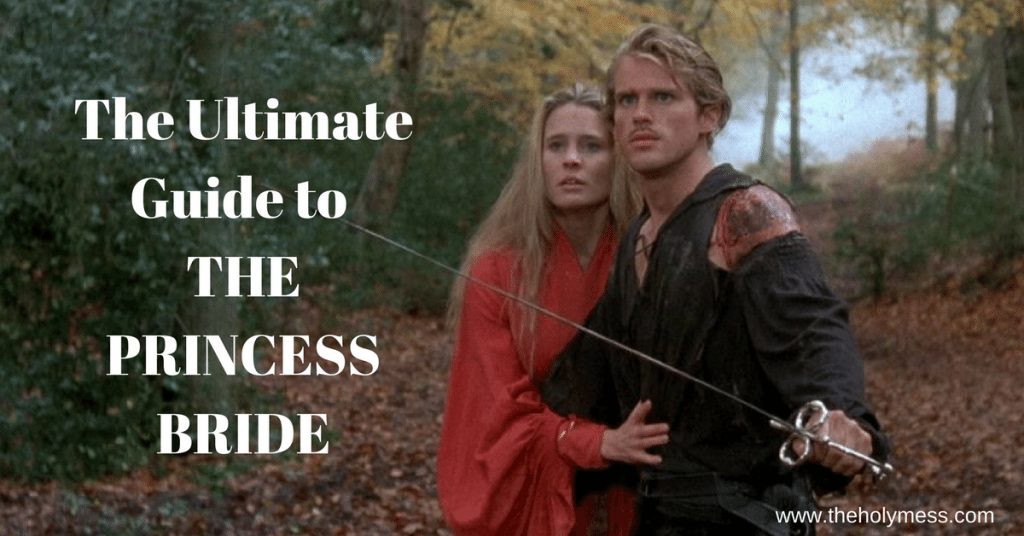 Today we present The Ultimate Guide to the Princess Bride.

Last week, THE PRINCESS BRIDE was chosen as the most “rewatchable” movie of all time by Facebook followers of our website. In case you missed it, click here.

When I shared with my readers that I would be dedicating a blog to this modern classic, their responses were effusive: 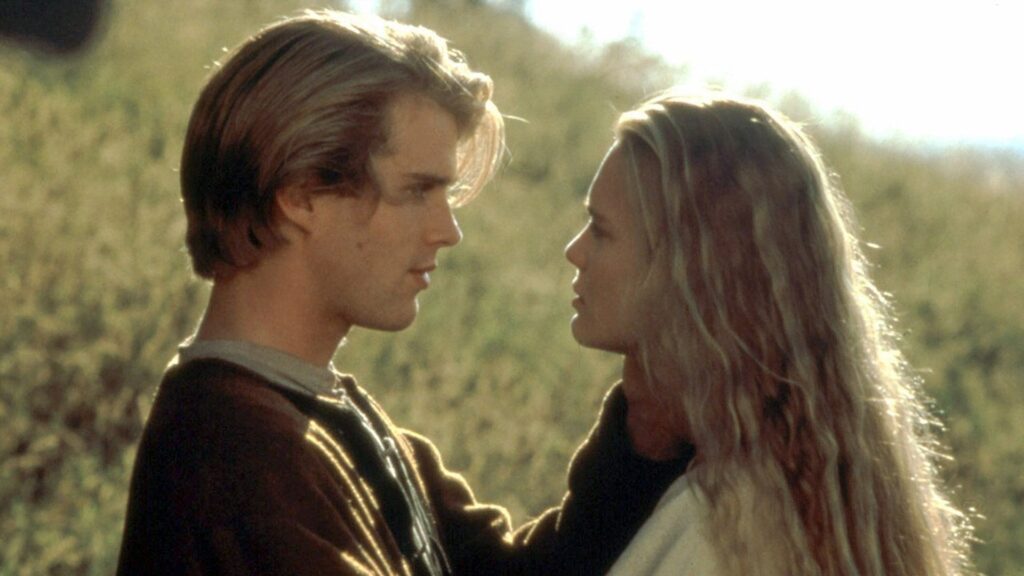 It’s utter and complete innocence. Make some popcorn, shut off your phone, and give it your full attention.

It’s one of the greatest love/action/revenge stories ever.

It’s the only movie where I loved the movie more than the book!

My favorite movie of all time!!! I love everything that is “inconceivable”….too funny.

It’s the most quotable movie, and each scene is quite memorable. My boys first watched it when they were young, and when they watched it again in their teens, they couldn’t believe how funny it is. Best. Movie. Ever. 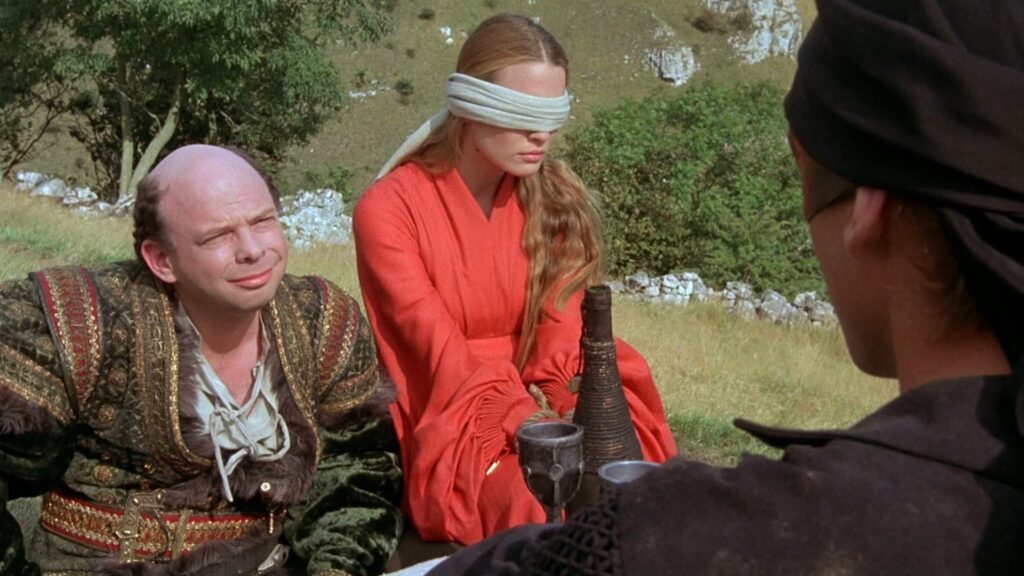 I have a confession to make. Before preparing this blog, I had never seen THE PRINCESS BRIDE. I’m not proud of this fact, and many people made it known that this omission in my life was pretty much unforgivable.

I wasn’t avoiding it for any particular reason. It just never struck me as a film I “needed” to see. Of course, everyone made me realize I was completely wrong in this assessment. 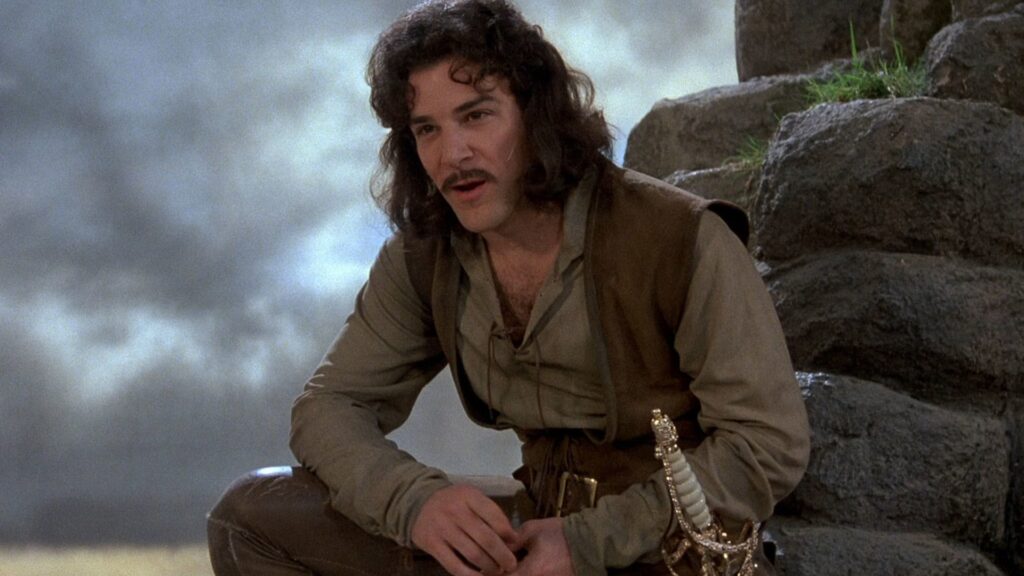 I will give you my thoughts below, but first, here’s ten fun facts about the movie you may not have been aware of.

10 Fun Facts about The Princess Bride

And just for funsies, here’s a reunion of THE PRINCESS BRIDE cast that took place back in 2011.

Gifts for the Princess Bride Obsessed

If you are one of the people who is obsessed with The Princess Bride (or you love someone who is), consider one of these items for the next birthday or under the tree this year.

As I mentioned previously, I watched THE PRINCESS BRIDE for the very first time recently as a 44 year old. In fact, I did it specifically for the sake of this blog.

My thoughts? Well, it was cute, it was beguiling, I can see why audiences were enchanted by it.

But the most “rewatchable” movie of all time? Sorry, that’s INCONCEIVABLE to me (pun intended).

In discussing my reaction to the film with friends, a very good point was presented. This is a movie, not unlike THE WIZARD OF OZ or ET THE EXTRA TERRESTRIAL, that probably can only be truly appreciated at a certain time in life. You can admire it, respect it, even love it, but it will always have a special relationship with the viewer who watches it at that special moment.

And it’s undefinable – kind of like the “x-factor”. You can’t say exactly what it is – you just know it.

While I don’t consider it in the same league as WIZARD or ET, there’s certainly lots to admire here. I loved the deliberate artifice of the art direction and set decoration. I thought they did a brilliant job of creating their own world in this movie. And it’s certainly refreshing to watch a family movie that is truly suitable for the whole family. I can understand this being popular with many different demographics.

There were also moments that I found absolutely lovely and others completely disturbing. The shrieking eels and the quicksand scene were particularly memorable. Robin Wright and Cary Elwes certainly make a gorgeous looking couple, but I do wish their story line had been fleshed out a bit. It’s a bit shocking to realize how little screen time they actually share.

I found the film a bit long. I would have thrown out the whole framing device of the grandfather reading the story to his sick grandson. I think the story was strong enough to stand on its own, and this would have made the film a bit more lean and economical.

All this being said, I would certainly be willing to give it a second viewing, and I’d be particularly interested in watching it with someone younger whose enthusiasm might be contagious. When watching a film I plan to review, I prefer to watch it alone and without any phones or computers or anything around to distract.

I must admit, I do regret not watching it when I was younger; however, this film came out when I was 14. The idea of a young me at that age watching a movie with a character called Princess Buttercup, well, I don’t think it would have gone over well. Even us movie nerds have our limits. 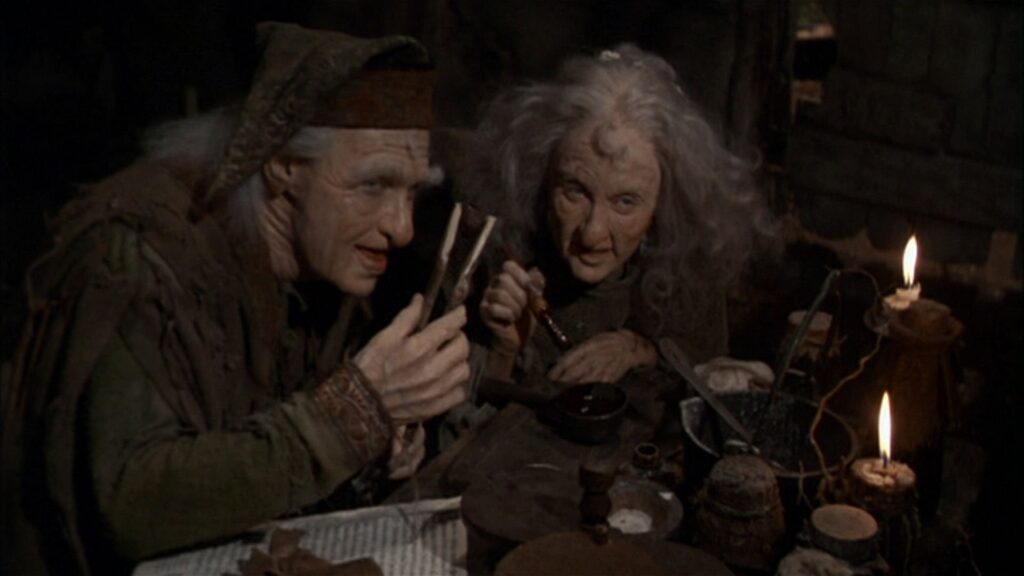 I certainly hope you’ve enjoyed this look back at THE PRINCESS BRIDE. Although my viewing experience wasn’t a total success, I sincerely enjoyed taking a look back at a film that has meant so much to so many.

Do you love The Princess Bride or are you less than impressed?

Is there a movie you’d like us to honor with a fond reminiscence? Share in the comments.

Have Fun Storming the Castle!

10 Family Programs on Amazon Prime You May Have Overlooked

10 Family Programs on Netflix You May Have Overlooked 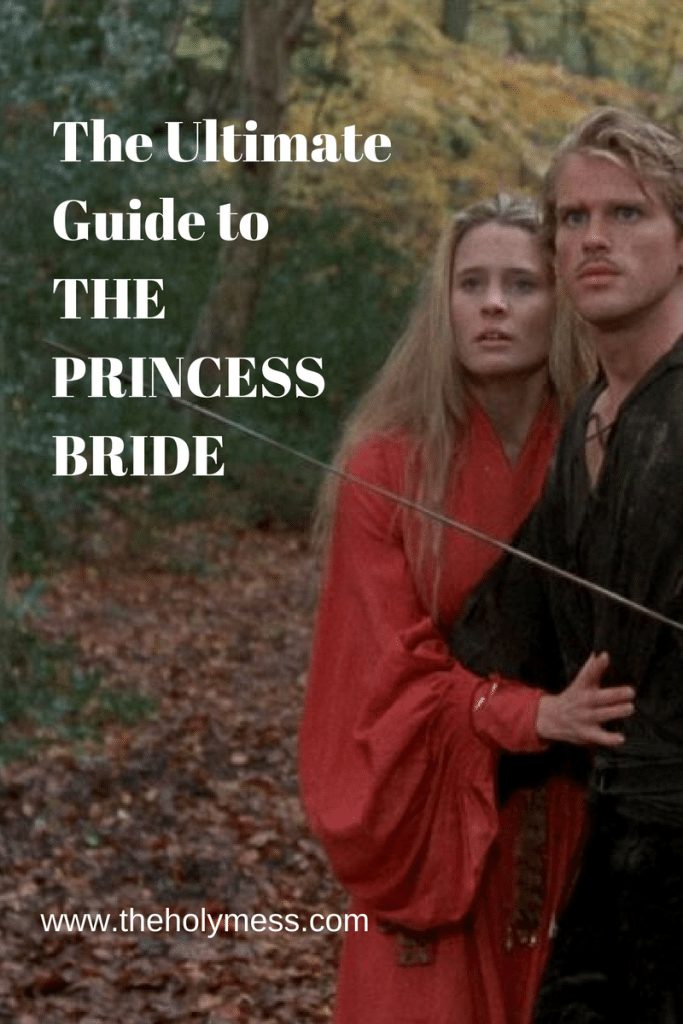