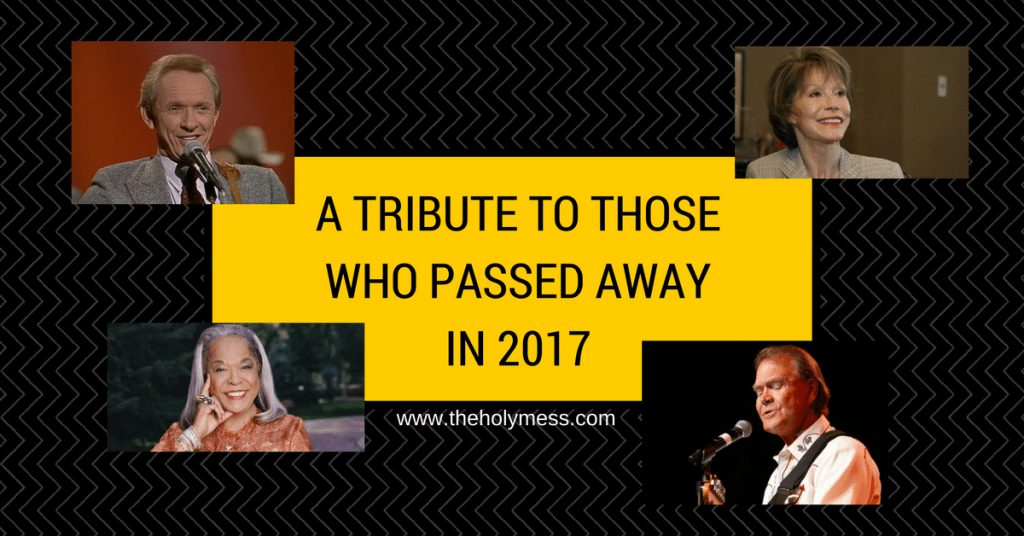 As 2017 draws to a close, let’s take a moment to remember those who passed away this year.

Over the last 12 months, we had to say goodbye to many people who inspired us, moved us, entertained us and made some sort of imprint on our lives.

While we are saddened to see them go, we also feel joy for the time they were part of our lives and thankfulness for the impact they made.

Time and space obviously don’t allow me to list everyone, so apologies if I have left off someone you will truly miss. As a lover of the arts, I think especially of music pioneer Fats Domino, playwright/actor Sam Shepard, Oscar winning actor Martin Landau, French actress Jeanne Moreau, James Bond actor Roger Moore, singer Tom Petty, and many more.

So cue the sad string music as we bid farewell to these remarkable people – gone but never forgotten.

A Tribute to Those Who Passed Away in 2017 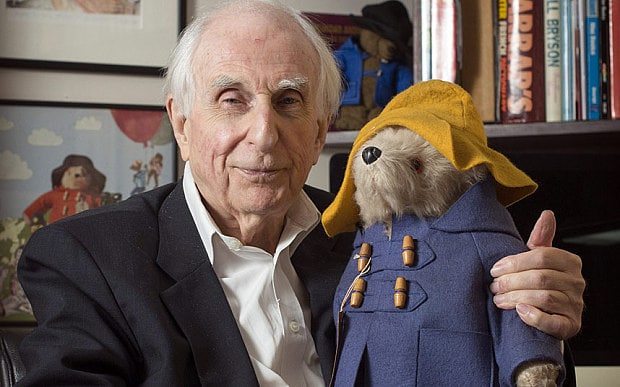 Possibly an unfamiliar name to many, but a man who touched the lives of millions of children across the world, he authored the Paddington Bear series of books. 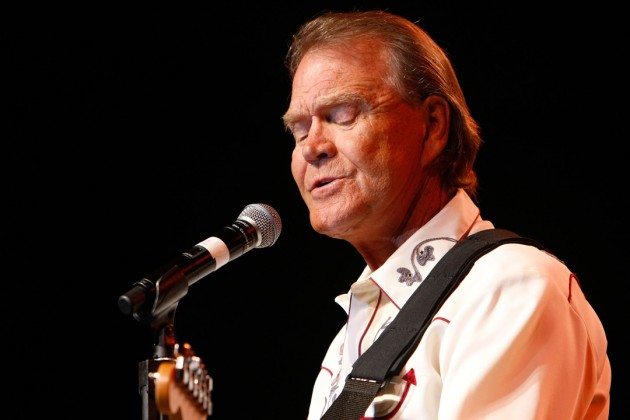 The iconic country singer, who gave us such hits as RHINESTONE COWBOY and WICHITA LINEMAN, had a long bout with Alzheimer’s which inspired the award-winning documentary GLEN CAMPBELL: I’LL BE ME. 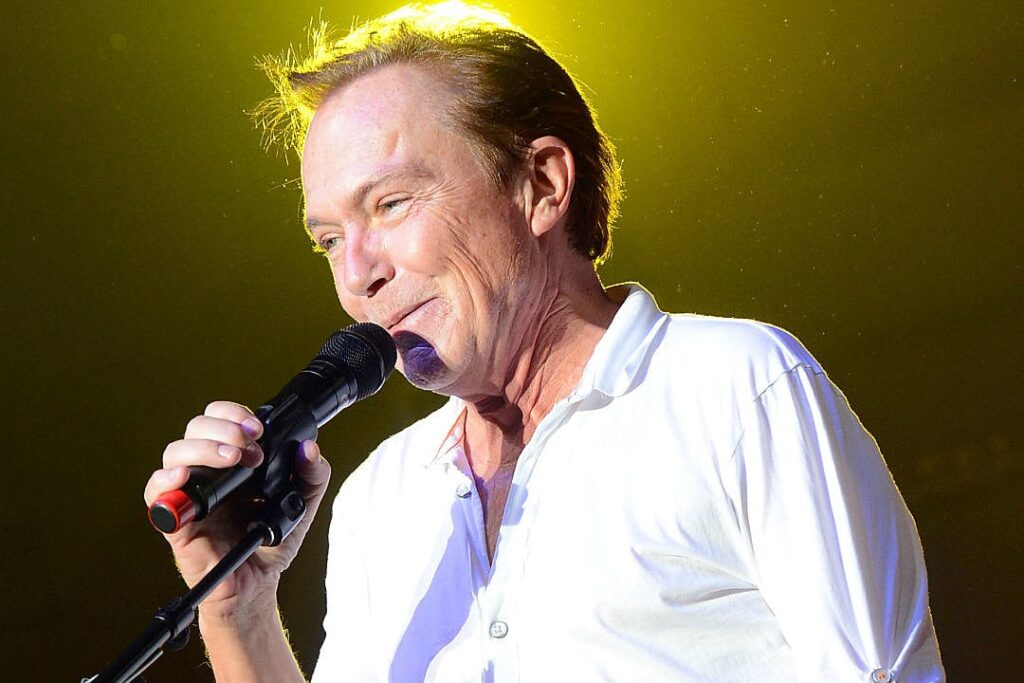 One of the great heartthrobs of the 1970s, baby boomers will always remember him as big brother Keith Partridge on THE PARTRIDGE FAMILY, in which he starred with his real-life stepmother Shirley Jones. 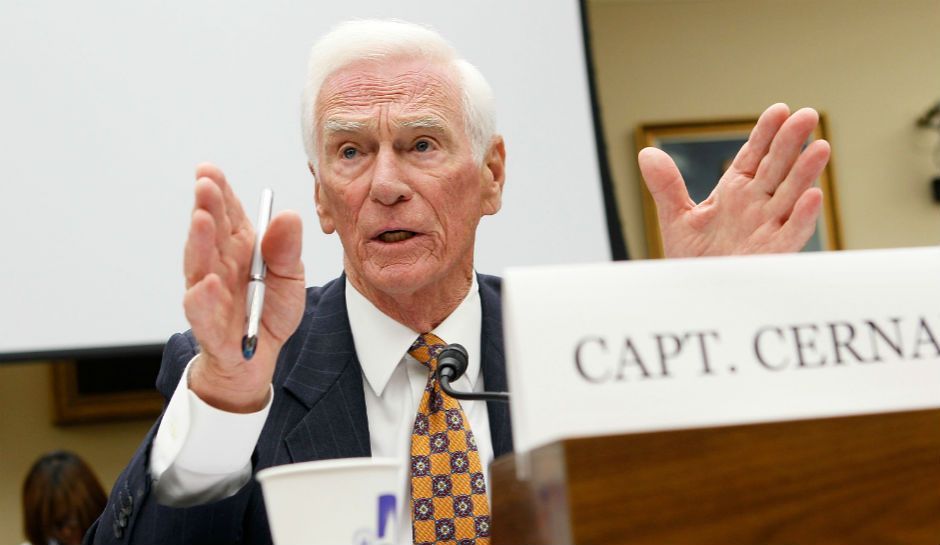 Naval officer and aviator, electrical and aeronautical engineer, fighter pilot and NASA astronaut, he was the last man to walk on the moon.

The Oscar-winning director of SILENCE OF THE LAMBS was one of the most prolific filmmakers of the last few decades and a noted music documentarian. 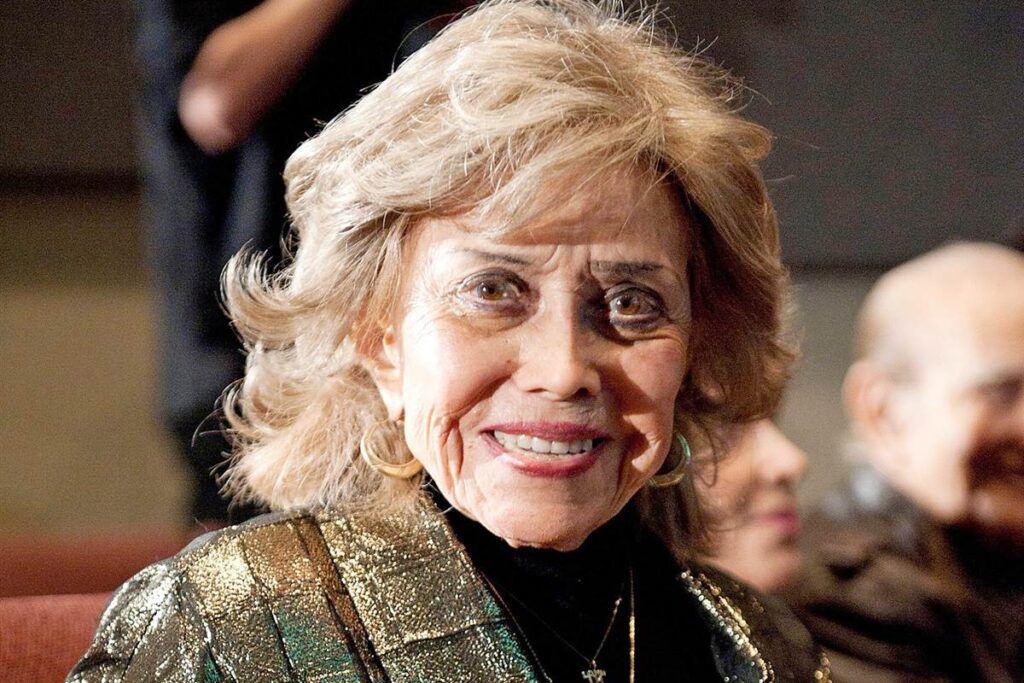 The face may not look familiar, but she voiced some of the most iconic animated figures of all time, from BULLWINKLE’S Rocky the Flying Squirrel and Natasha Fatale to the Grinch’s Cindy Lou Who and Granny from the Warner Brothers cartoons. 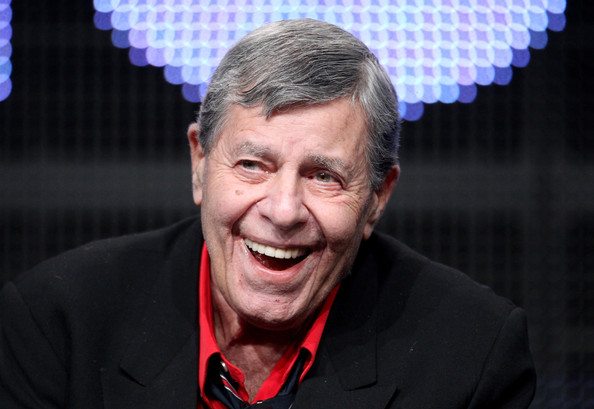 The legendary comic actor, once teamed with the late Dean Martin, helped raised millions of dollars for the Muscular Dystrophy Association during his annual Labor Day telethons. 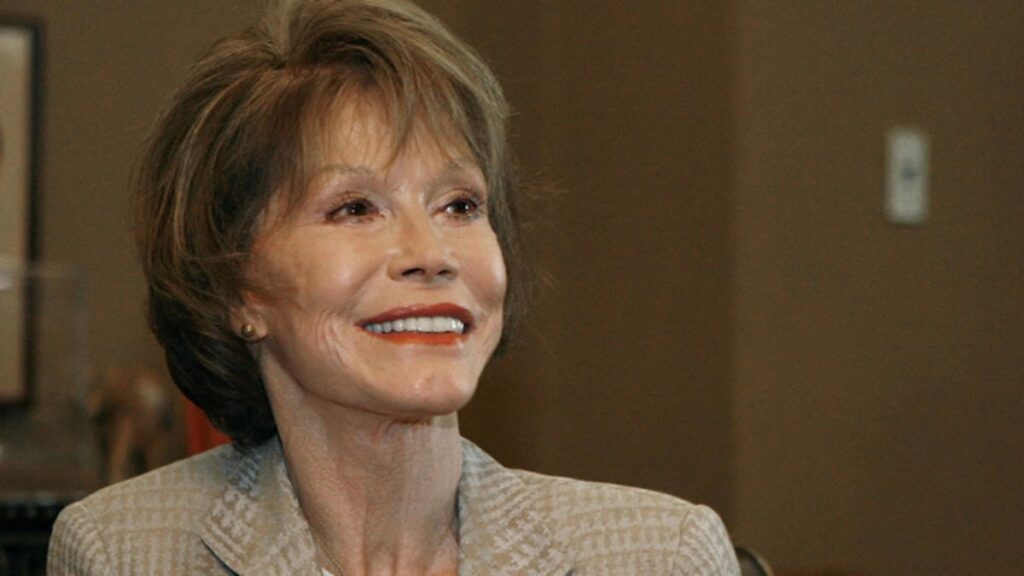 She turned the world on with her smile, and became one of the most influential women in television history. Read my tribute here. 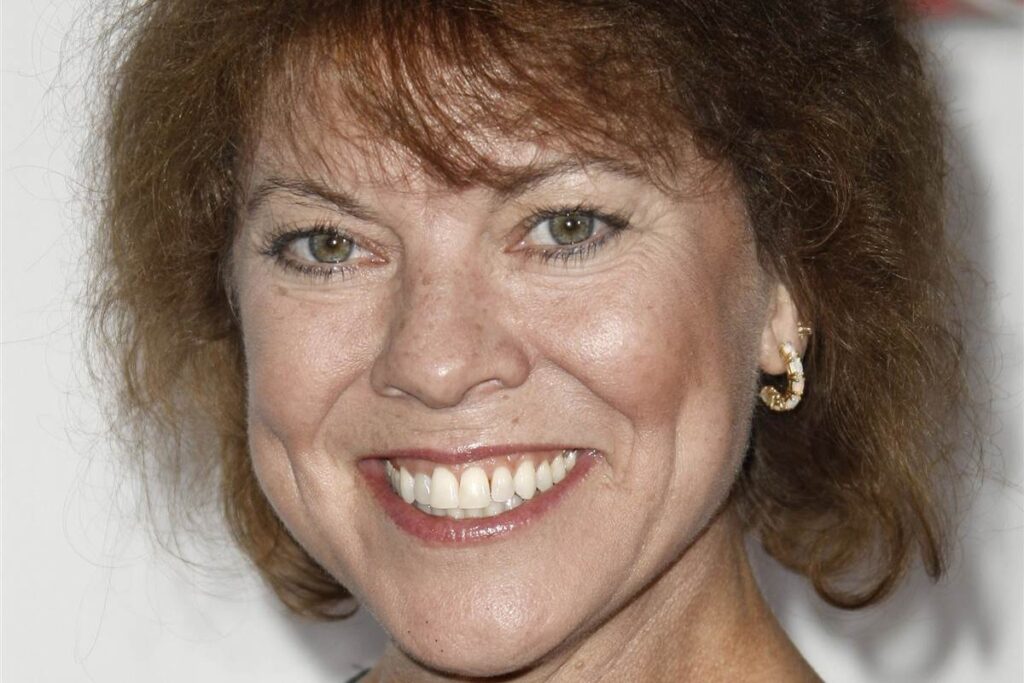 Before falling on hard times in later years, she was America’s sweetheart in the 1970s and early 1980s as little sister Joanie Cunningham on HAPPY DAYS. 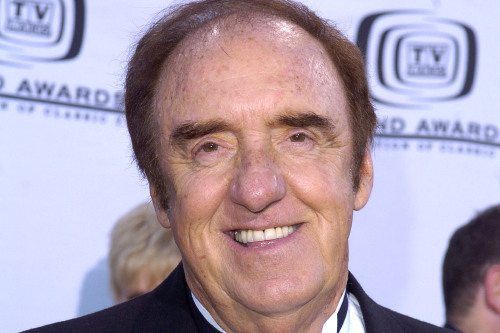 He will most certainly be remembered as the wacky Gomer Pyle, but many often forget that he had an incredible singing voice and made 28 albums. 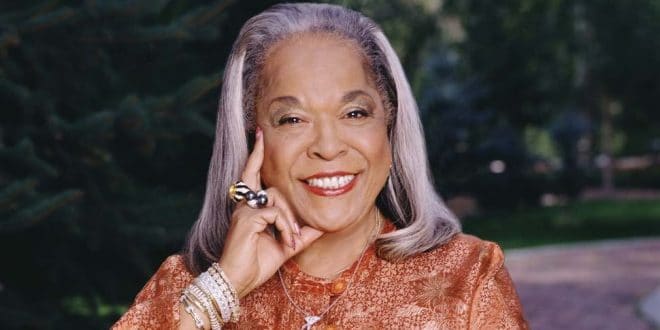 With her booming voice and towering personality, this singer/actress may best be remembered for her nine seasons as angel overseer Tess on the massive family hit TOUCHED BY AN ANGEL. 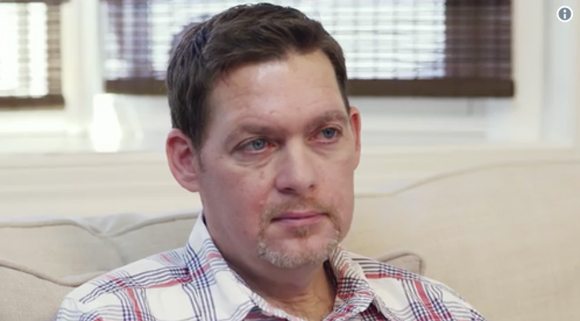 The name may not immediately ring a bell, but this American construction engineer inspired one of the most noteworthy fundraising efforts in recent memory – the ALS Ice Bucket Challenge. 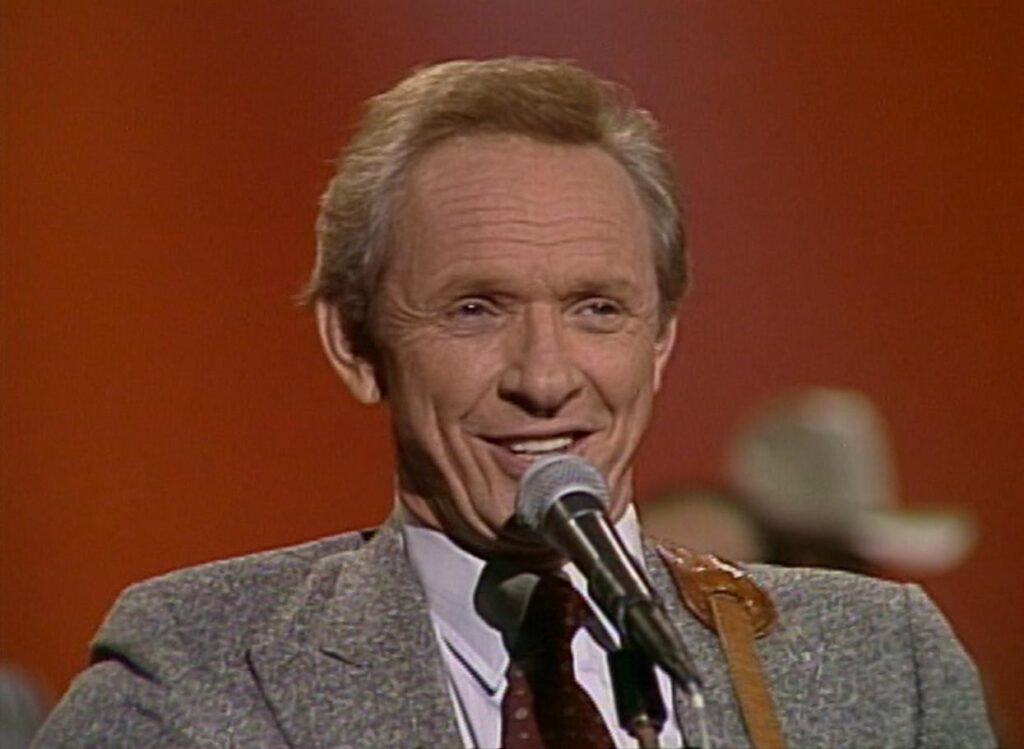 The Coca-Cola Cowboy was known for his trademark stutter and entertained country music fans for decades, even winning the coveted CMA Entertainer of the Year award in the mid-1970s.

This Purple Heart recipient and retired judge will go down in history as the first ever ruler over THE PEOPLE’S COURT. 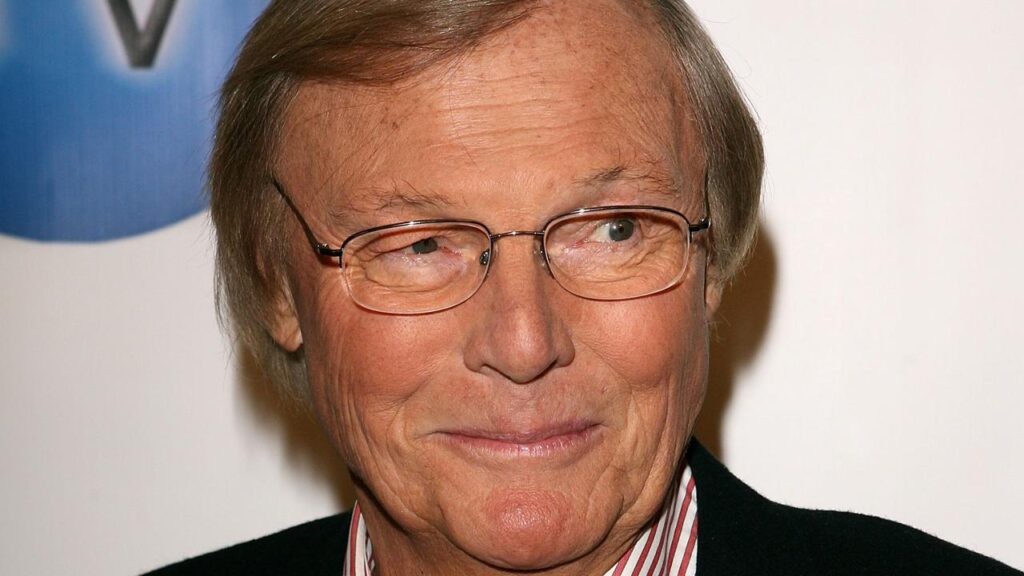 To legions of fans across the globe, he will be the one and only Batman.

MORE BLOGS YOU WILL ENJOY

Keeping the Faith When the Fences Come Down

How to Fall in Love with New Year’s Resolutions