In a nutshell: Augusto and Michaela Odone seek a cure for their young sons’s incurable disease in this heartbreaking, almost documentary-like drama highlighting the resilience and determination that can result from a parent’s love for his/her child. 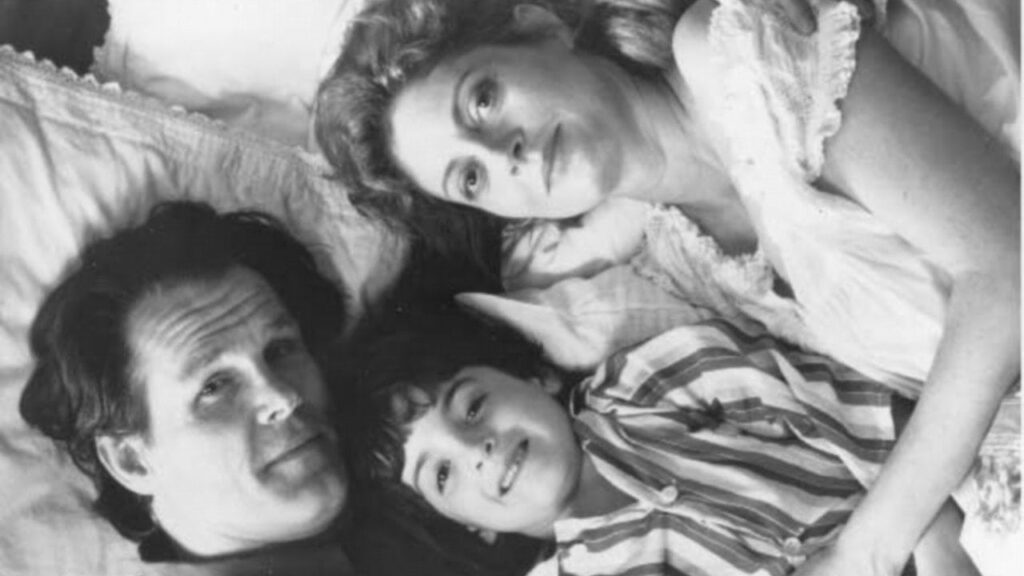 A picture of happier days for the Odones before an incurable disease threatens the life of little Lorenzo. © − All right reserved.

LORENZO’S OIL stars Nick Nolte and Susan Sarandon and is directed by George Miller, who scored a major critical and financial success in 2015 with the multiple-Oscar-winning MAD MAX: FURY ROAD. These two films couldn’t be more different, a testament to the versatility and range of this fine director.

Admittedly, LORENZO’S OIL is not a title that has box-office gold written all over it. When I first heard the project announced, I imagined it to be some sort of political thriller about the oil industry or something along those lines. Thankfully, it turned out to be something a lot more special than that.

The film is based on the true story of Augusto and Michaela Odone, whose five-year old son Lorenzo is diagnosed with adrenoleukodystrophy, a rare and incurable genetic brain disease that affects young boys as a result of a particular gene from the mother. The effects of this unfortunate disease are devastating, which the movie unflinchingly shows us, from uncontrollable tantrums and fits of rage to the eventual loss of motor skills and basic vegetation. 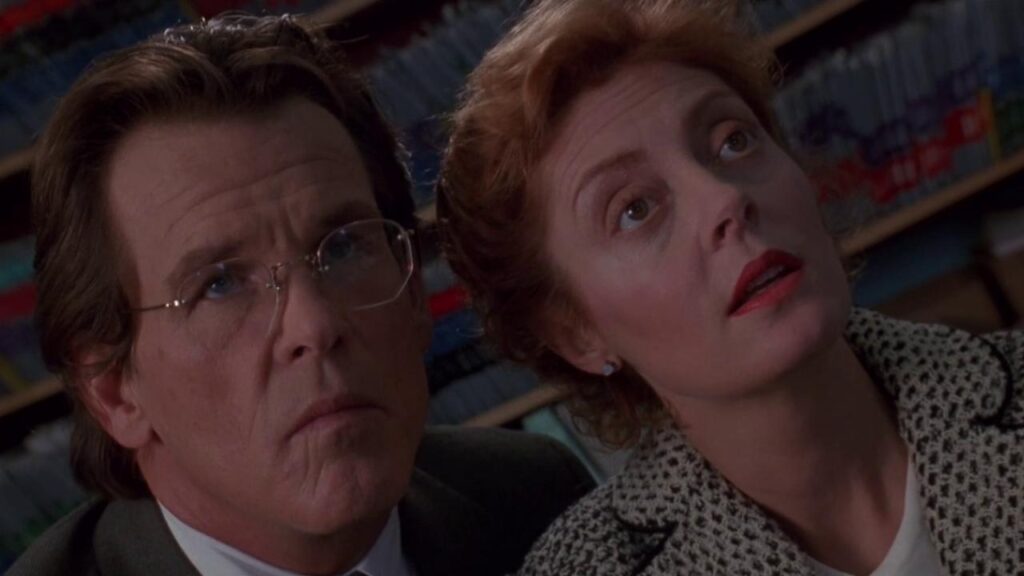 Nick Nolte and Oscar-nominated Susan Sarandon are the parents with a son suffering from an incurable disease. © − All right reserved.

What makes LORENZO’S OIL a truly special film and sets it apart from the basic disease-0f-the-week movie you often find on Lifetime (no offense to those who enjoy those movies) is not just the examination of little Lorenzo’s disease itself but the story of how these parents refused to accept an illness as being incurable and used every ounce of their energy to not only care for their son but find a cure. Neither Augusto nor Michaela had any sort of medical background, so the film almost becomes a thriller as they learn the intricacies of the disease, challenge the medical community and other parents with children suffering from adrenoleukodystrophy, and by film’s end eventually come across what appears to be a cure.

Director George Miller actually started a career in medicine before switching to movie-making, and I think his background plays an integral part in the realism and almost documentary-like feel to many passages of the film. I suppose there will be some viewers who will find the multiples scenes of research and going to the library and charts and graphs monotonous and boring – I found them exciting and riveting.

For a number of reasons, this is not an easy film to watch, and some viewers will probably have to watch it in doses or shut it off entirely. No one likes to watch scenes of children suffering, nothing is more difficult, and this film doesn’t shy away from the reality of Lorenzo’s suffering in the slightest. There is one particular scene in which Michaela gives Lorenzo her blessing to let go if the suffering is too much to bear that is beyond heartbreaking and will reduce you to a blubbering basket case.

It is also difficult to watch because the character of Michaela Odone, played brilliantly by Susan Sarandon in one of her Oscar-nominated roles, is one of the more polarizing and controversial mothers in recent film. While her steadfast determination to devote her entire being to Lorenzo is admirable and understandable, her resulting alienation from everyone else around her – even her husband – is very frustrating to watch. She is the very definition of a mother tiger, and she devours and spits out anyone who displays even the smallest glimmer of giving up on Lorenzo, including his bedside nurses and even her own sister.

Nick Nolte’s performance as Augusto Odone works for me just fine, often brilliantly so, but many critics and audiences were put off by his very strong Italian accent. He is admittedly hard to understand at times, especially during scenes of anger when he talks faster than normal, and there are also scenes that have subtitles, a warning for those of you who don’t like to read their movies, just watch them.

After all is said and done, though, LORENZO’S OIL is worth the effort and eventually becomes a film of hope and survival. I would encourage all parents to see this film, as well as those of you considering starting a family in the near future.  This is a great film to discuss afterwards!