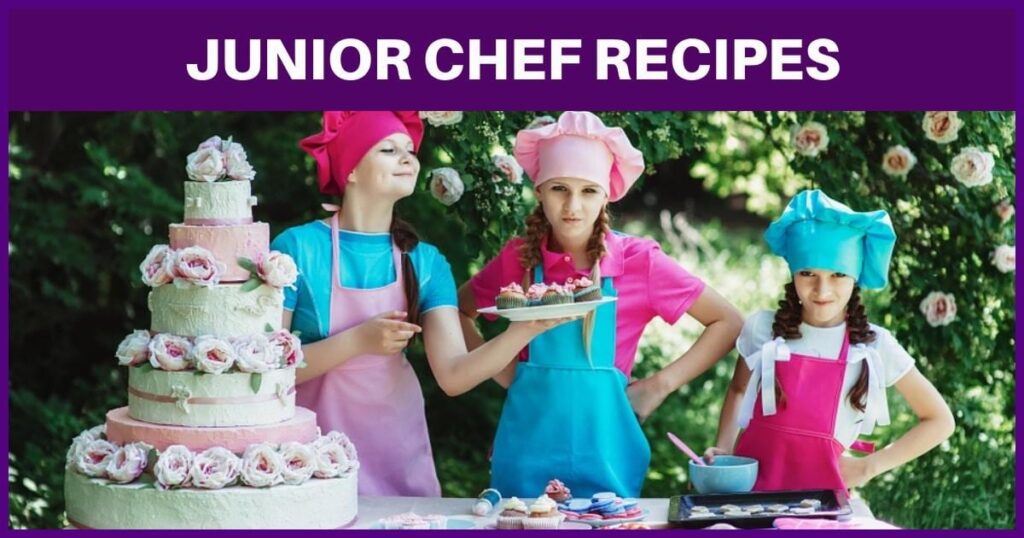 I came across a cookbook recently which was put together by my grade school’s Parent Teacher Association a long, long time ago, back in the olden days when people could get away with calling me Jeffy. In it, there was a section of  Junior Chef Recipes that totally cracked me up.

The actual year of publication was – gulp – 1984. For those of you younger readers who think 1984 was dominated by cavemen and dinosaurs, let me quickly put things into perspective. 1984 saw release dates for the original GHOSTBUSTERS, POLICE ACADEMY and FOOTLOOSE. The most popular television shows were DYNASTY, DALLAS, and THE COSBY SHOW. This is what a computer looked like in 1984: 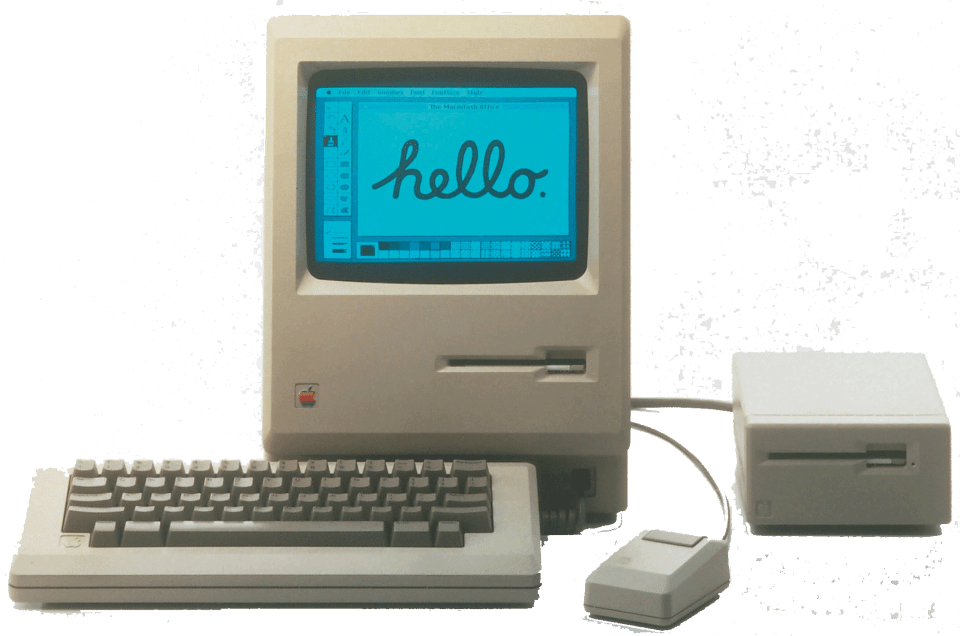 So while it wasn’t exactly the Stone Age, we’ve come a long way, baby! But I digress.

Actually, the point of my blog wasn’t to make you feel really, really old. I promise it wasn’t.

While glancing through the cookbook to see how many parents bore offspring who made fun of me during gym class, I came across a section of recipes from “junior chefs” that were a hoot and a half. I’d like to share a few with you – they brightened my day, and hopefully they’ll put a smile on your face as well.

Please note that all spellings are from the original cookbook. I’m not writing this half snookered. Enjoy… 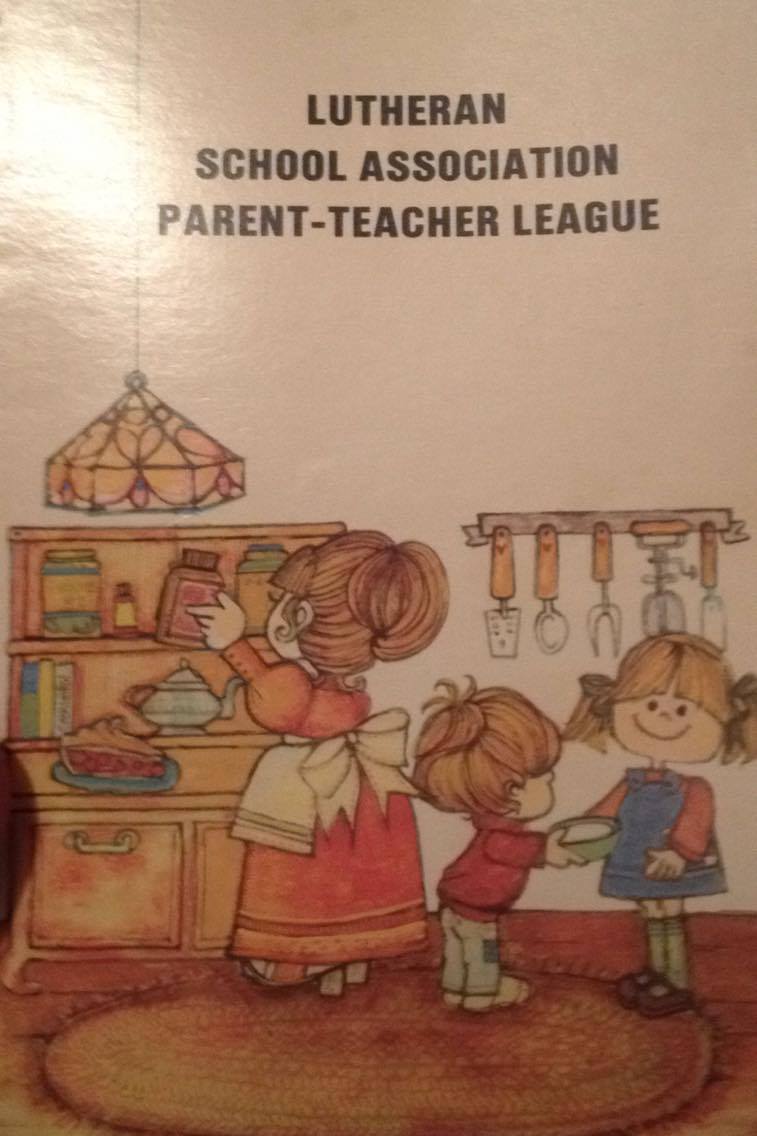 Recipes from this cookbook. Reprinted with love and appreciation.

You need penutbutter and 2 peices of bread. Spread penutbutter on bread. Put other peace of bread on top and that how you make it.

Heat up the cheese when you are finisht dip the chips in the cheese. Then you eat it!

Crace egg into a bole put seran wrap over the bole. Put in mikerollwave for 1 mint.

Take cookes. Put choklet chips in them. Then cut with cooke cutter. Cook them.

First boil the eggs then chop the eggs pikelses and celry then put mayannaise in a bowl then put the pikelses egg and celery in bowl mix with tuna.

Cook the taco shells and meat, wash the letece. Take a taco shell, put meat, cheese, and letce in it and take a bite!

You need forms then get some stiks and a brink you poot a cup in the forms then you can use orange jous of some cluad the you put it in the froser then eat it.

You mix it three times. You put the stuff in the pan. You put it in the oven. You turn it on. You cook it. You take it out of the oven. It kinda comes out messy. You put it on a plate. Then you cut it up and you eat it. You might want to get a fork to eat it.

I don’t know about you but my mouth is watering like Niagara Falls!

You MUST comment and let me know if you attempt any of these recipes. I can’t help but wonder if the authors are now pursuing culinary careers or currently scraping burnt spaghetti sauce off of the ceiling. Whatever the case may be, wherever they are out there in this topsy turvy world, I give them a big salute for tickling my funny bone!

Enjoy the rest of your week! 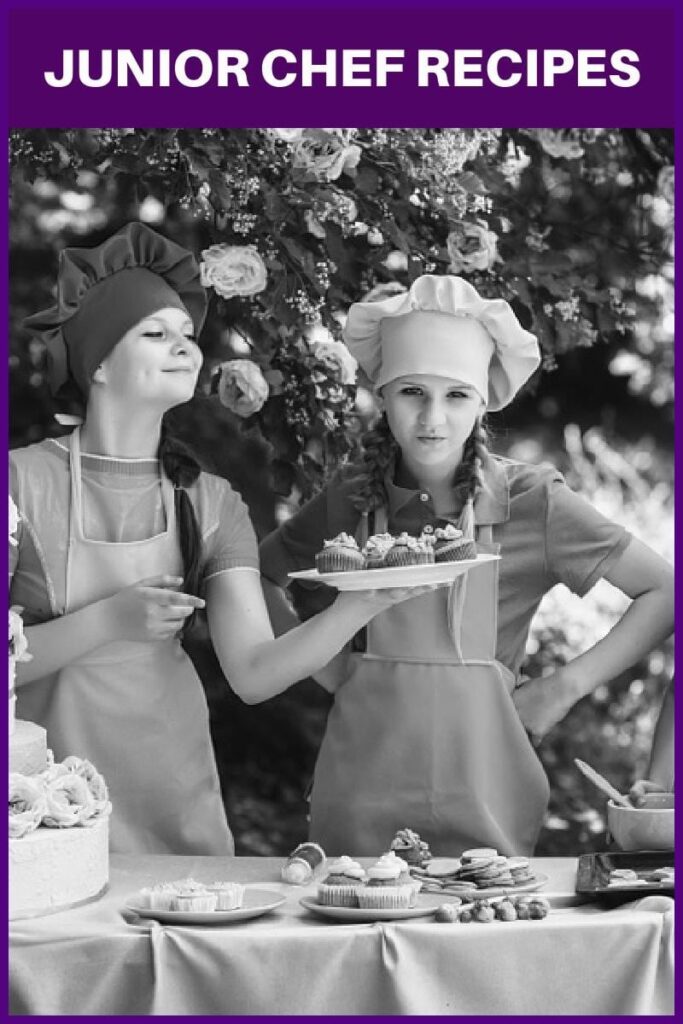