My daughter and were interviewed by BBC World Service Newsweek to give a Mother/Young Adult perspective about the hit show 13 Reasons Why, especially with the announcement that a second season is in the works. Click to listen to the interview and learn why this show is creating such a controversy. 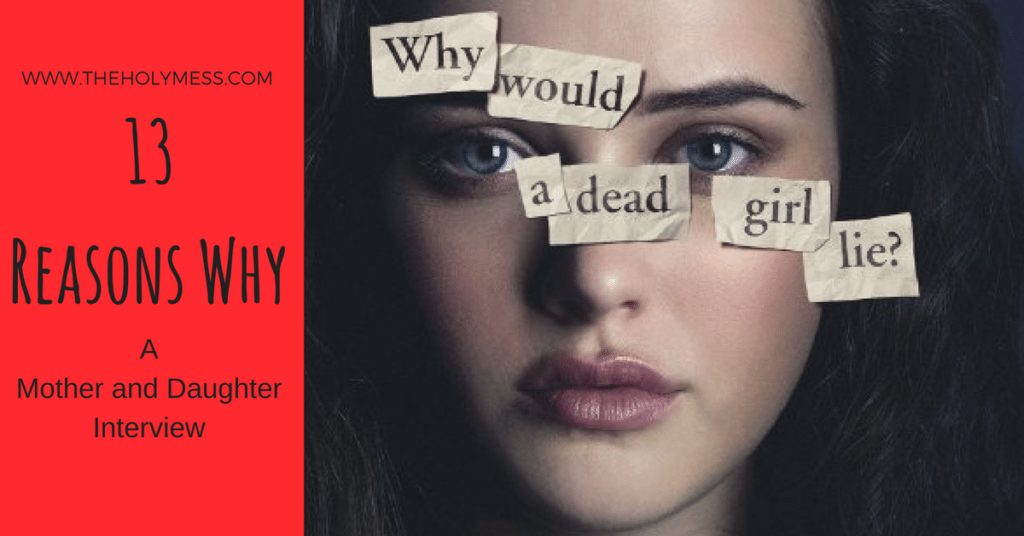 Click here to listen to a 1 minute clip of Sara Borgstede and Rebekah Borgstede on BBC World Service Newsweek talking about 13 Reasons Why. 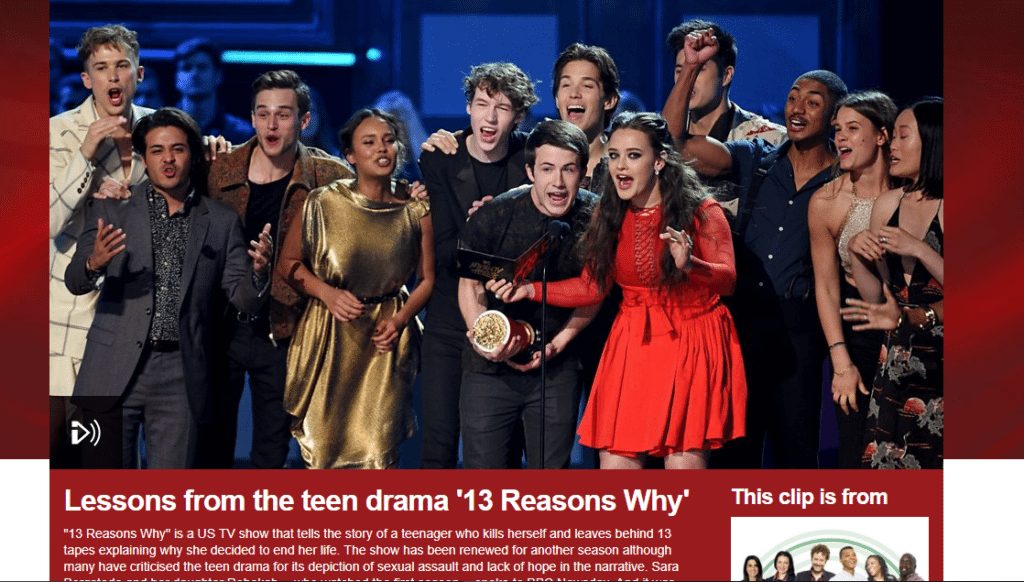 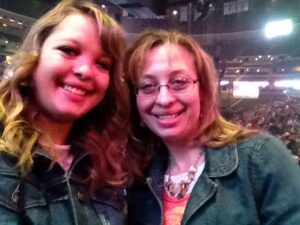 Sara and Rebekah Borgstede, mom and daughter give perspective on 13 Reasons Why

Click here to list to the full interview of Sara Borgstede and Rebekah Borgstede on BBC World Service Newsweek talking about 13 Reasons Why, starting at 15:40.

Click here to listen to the second time it aired, at 17:15 (similar but slightly different).

When London Calls, You Answer

Tuesday morning, I opened my email inbox to find an email from a senior producer of BBC Newsweek, asking if I would be willing to be interviewed for their radio program. I showed the email to my husband, which said at the bottom,

A few weeks ago Jeff Marshall and I wrote this blog post about the show 13 Reasons Why and my recommendations to parents of teens.

Click here to read the original article: 13 Reasons Why: Should Your Teen Watch?

When I received a phone call from London a couple hours later, I was sitting in the parking lot outside a Weight Watchers meeting. I was about a head to Tae Kwon Do practice, and Bekah needed to head to the airport in a few hours to fly back to Denver. I hadn’t had a shower so I was pretty darn thankful this was radio and not T.V.

But when London calls, you answer.

We did the interview sitting at my dining room table a short time later. How fun to be able to give our perspective together! I told my teens my only desired outcome is that God uses our words to have a positive impact for His glory.

13 Reasons Why: Why the Controversy?

Why the intense controversy surrounding the show 13 Reasons Why?

Have you watched the show 13 Reasons Why? If you have teens, did your teens watch? Will you be watching the second season? 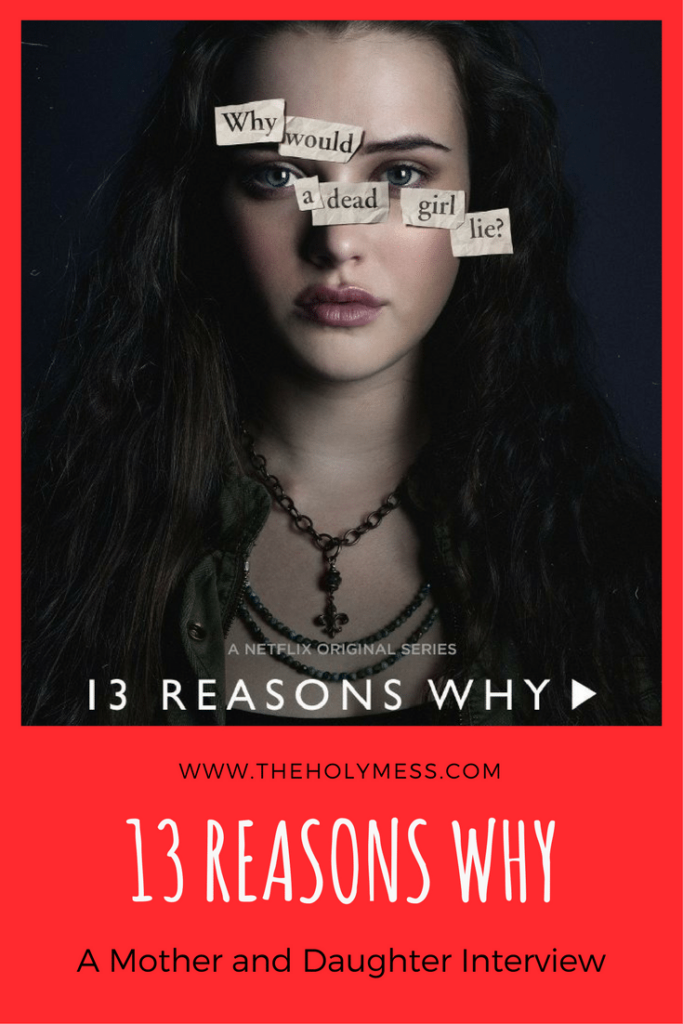