We recently moved from the West (the Denver, CO area) to the East (Buffalo, New York area) and while life is mostly the same, we’ve noticed a few things are different. Here are some of the differences we’ve noticed moving from the west to the east. 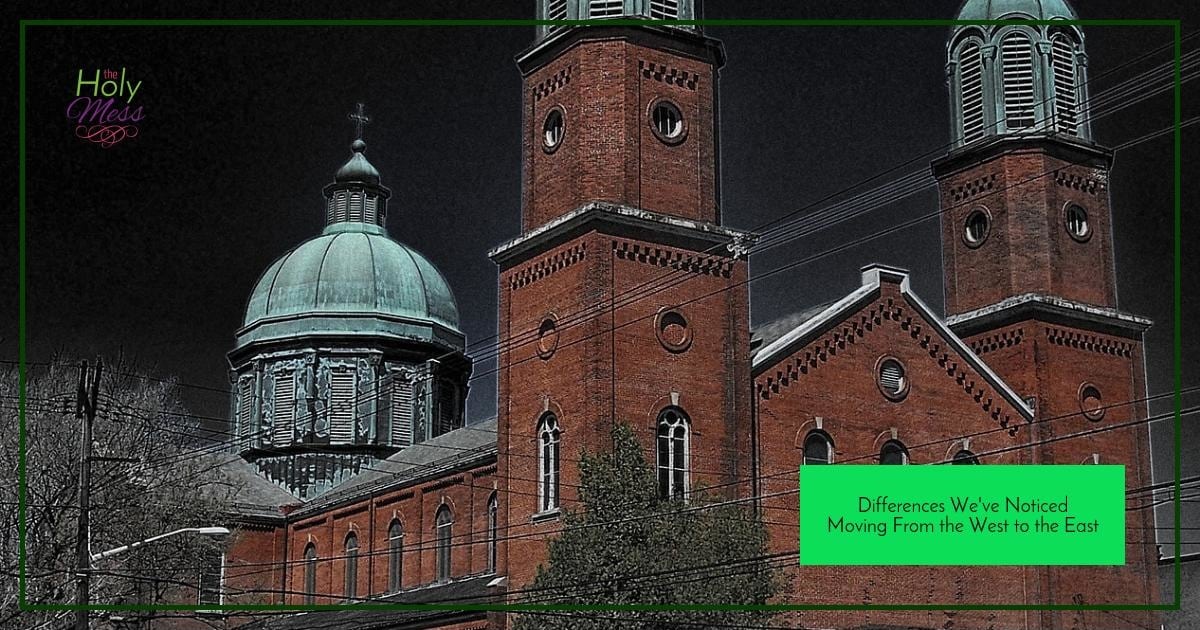 Lots of water everywhere. Very different here — at least compared to the part of the west where we lived before. 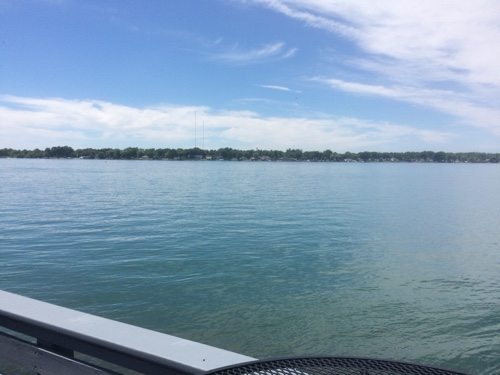 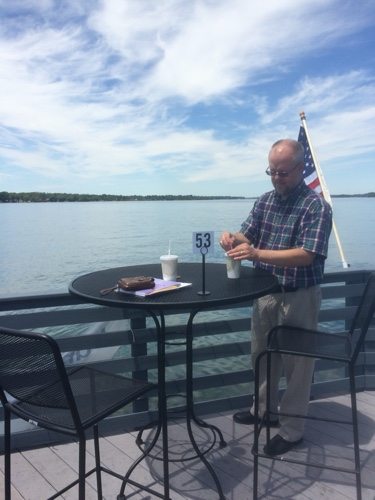 At Lumberjack’s Patio Grill Lunch on the water. Boaters can boat up to the restaurant and tie up for lunch. 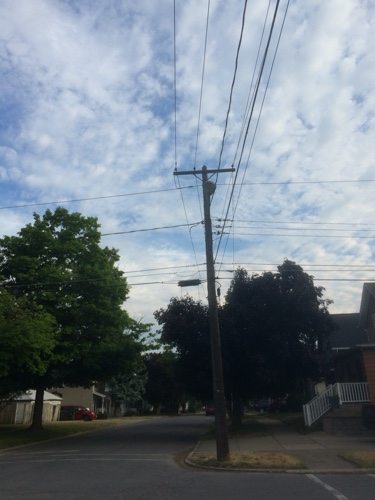 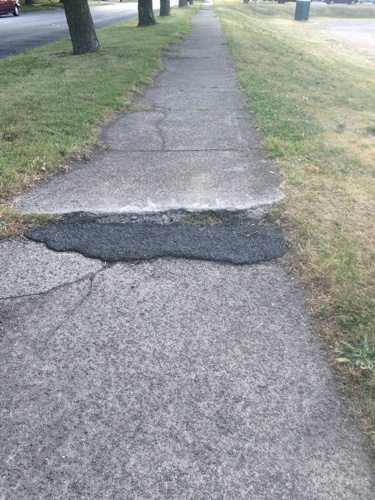 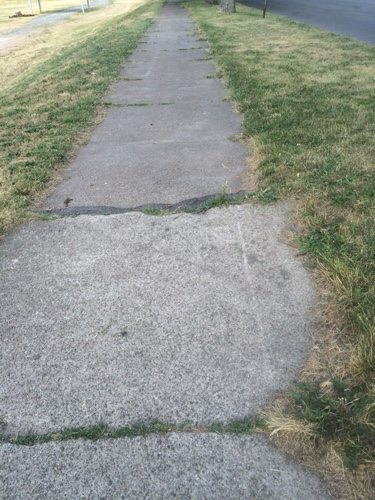 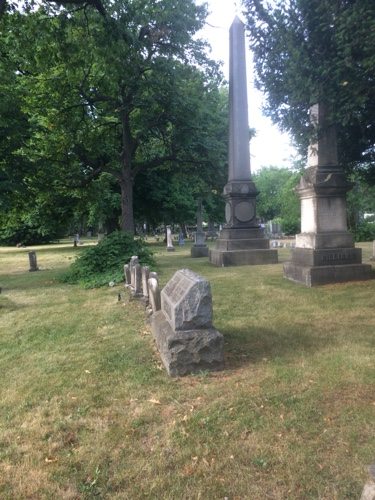 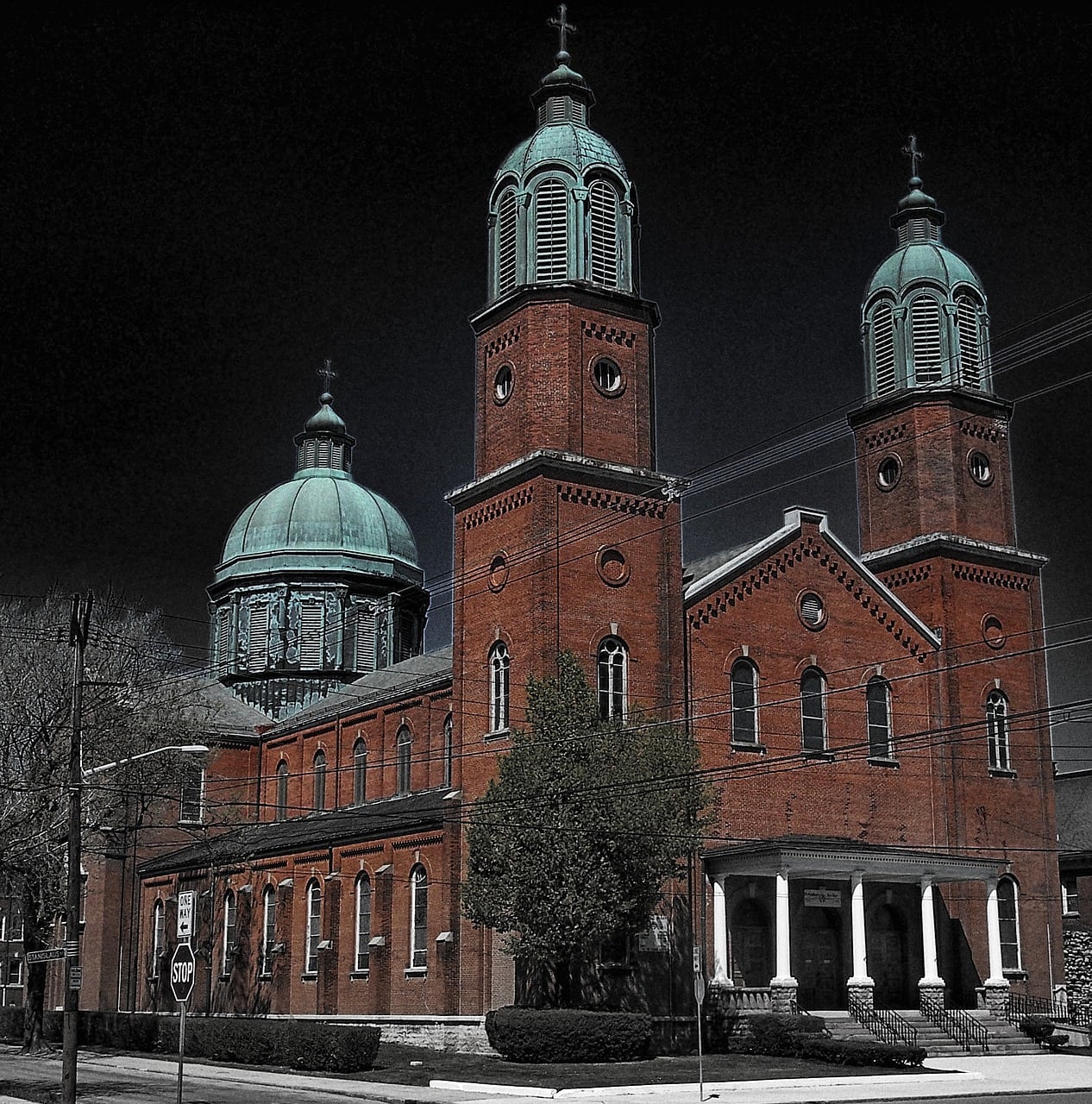 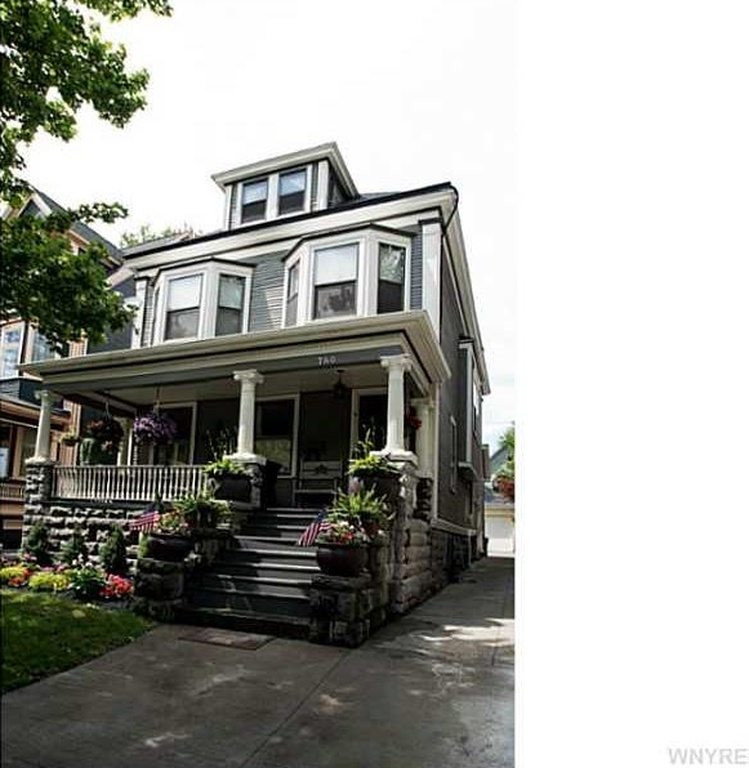 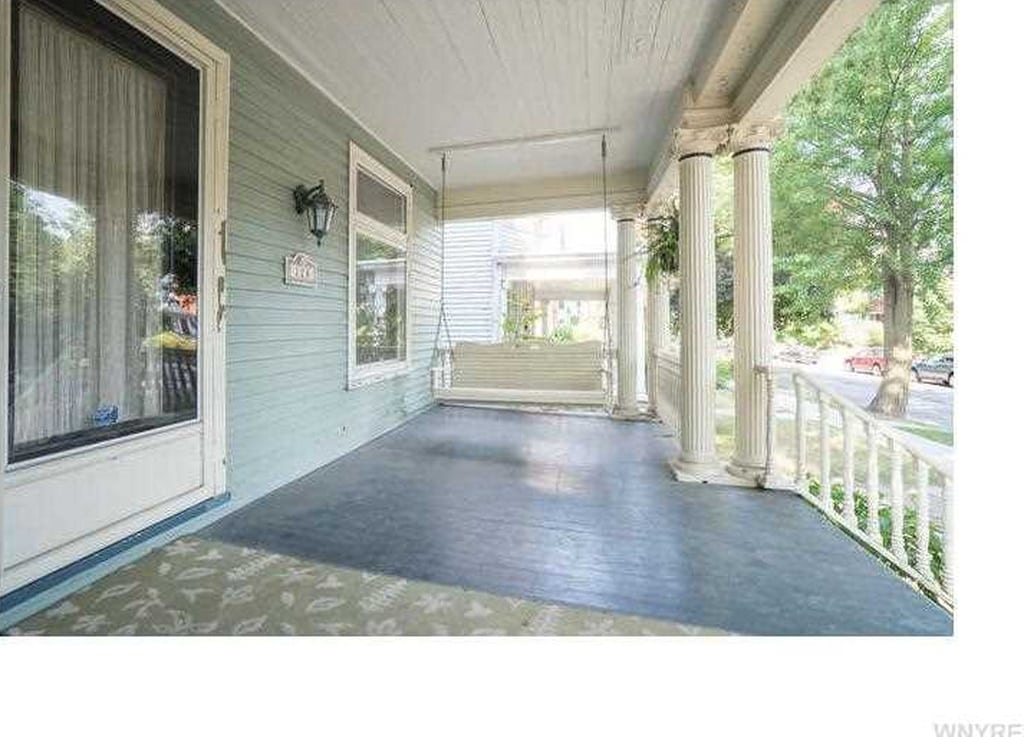 The streets are more narrow. There is parking on many streets, and there are some crazy-weird intersections.

The driving etiquette is slightly different. The first time I saw people parked waiting to merge, I did not know what the heck they were doing by the side of the road! I had never seen that before. In the west when we merge, we are goin’, there is no stopping.

Even being this far away from New York City (we live about 6 hours away), these people are foodies. There are lots of local food establishments and specialties. 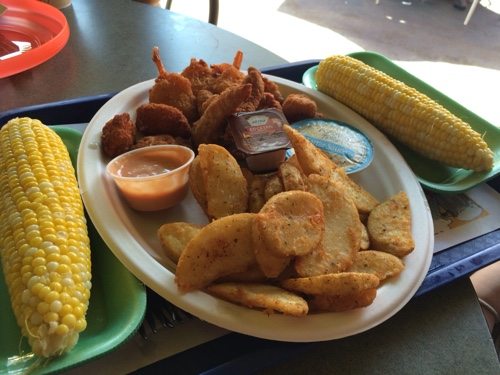 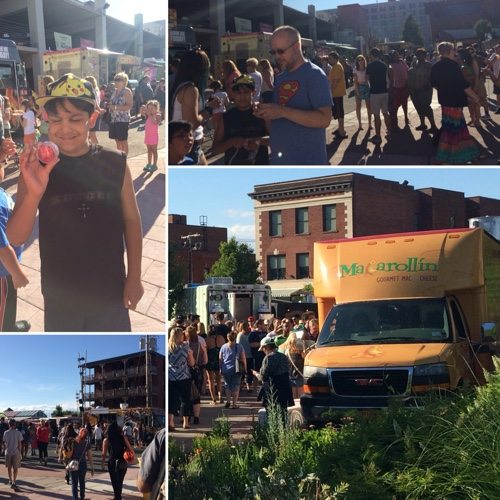 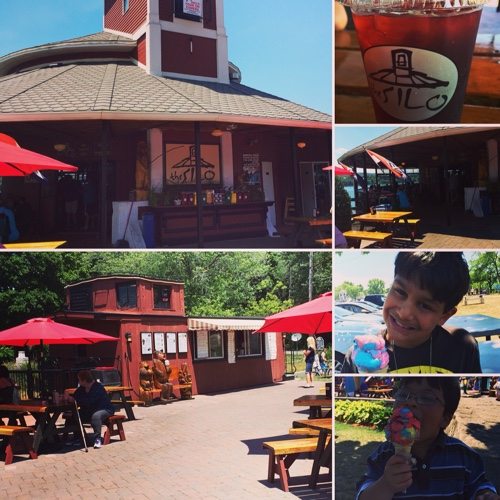 The Silo restaurant as seen on Man vs Food.

So far we’ve noticed “elementary” is pronounced “elemen-tary”  and kids are called “youngers”.

There is lots of Canadian influence since it’s easy to cross the border here for a day’s visit. 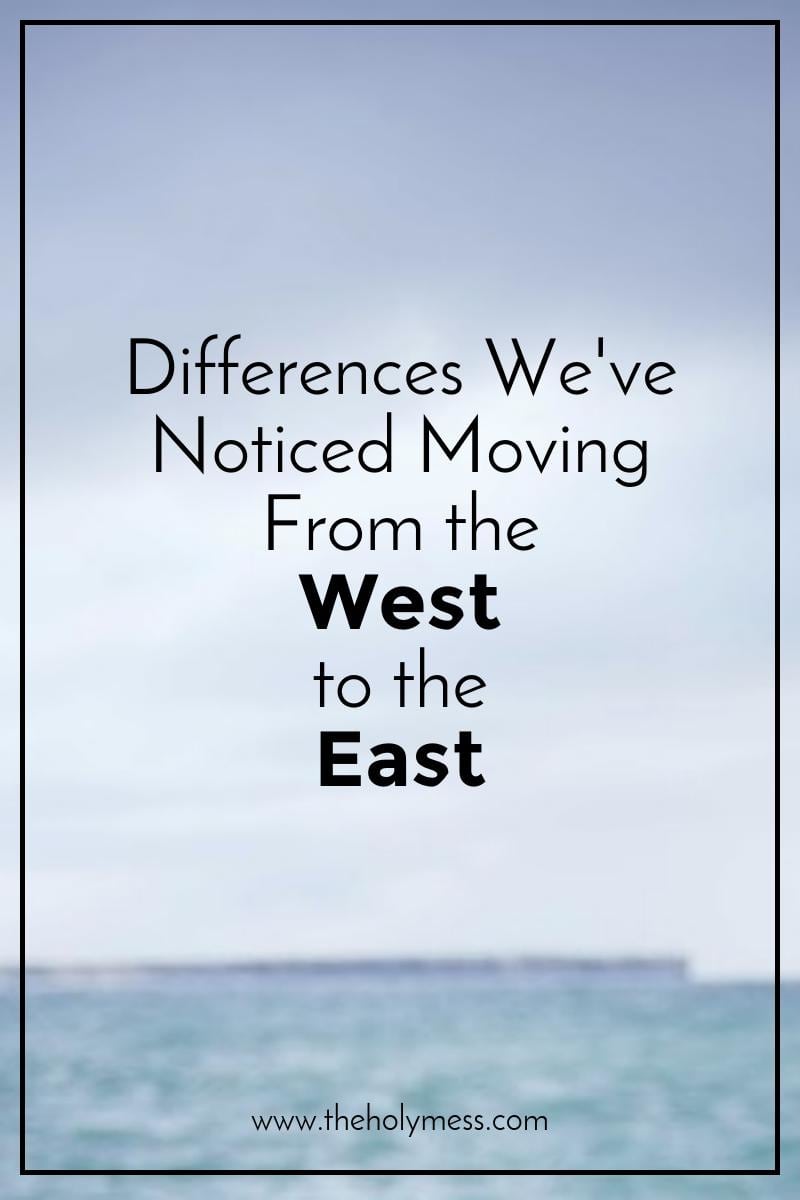 Have you moved to a different part of the United States? What differences did you notice?