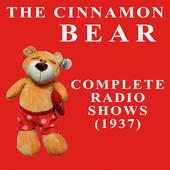 When I was little, my brother and I listened to an exciting Christmas story on the radio called The Cinnamon Bear. During the weeks before Christmas, our local radio station broadcast a fifteen minute episode every night right before bedtime. We would put on our PJs and sit in front of the radio listening to the story.(Gosh, I sound old saying that, don’t I? I also watched T.V. when I was little!)

Kids today are television and video-game-focused. The discipline of listening to this story and creating the visuals with their imagination is great for children of all ages.

Even though it was created in 1937, The Cinnamon Bear holds magic for today. This audio program tells the story of Judy and Jimmy and their adventures through Maybeland as they search for the missing Silver Star for the top of their Christmas tree.

The Cinnamon Bear has some really fun make-believe characters and locations, like the Root Beer Ocean, the Inkaboos, the Wintergreen Witch, the Looking Glass Valley, and the Crazy Quilt Dragon. Best of all, at the end there is Santa Claus and the North Pole.

When my brother and I were young adults, my parents gave us each a CD set of the story as a Christmas gift.

You can purchase the set of The Cinnamon Bear stories from I-Tunes here.
OR

Copyright laws have changed and most old-time radio broadcasts are now in the public domain. The Cinnamon Bear is free for distribution. I’ve put all the individual episodes here for your convenience.

The program is meant to be heard once per day between November 29th and Christmas Eve. (But, we often miss a few days and catch up by listening to several in a row. This still works!)

The Borgstede family tradition is to listen to The Cinnamon Bear in the car, especially when we are driving around looking at Christmas lights.

I encourage you to make The Cinnamon Bear a new tradition for your family. Enjoy! 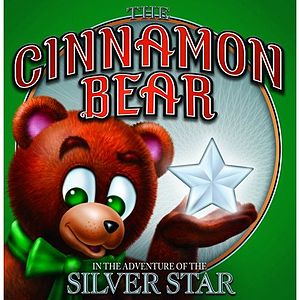 Judy and Jimmy are at home preparing for Christmas and realize the star for the Christmas tree is missing. When they go to the attic to find it, they meet a little bear who talks to them and so begins a strange and wonderful adventure to find their star.

The Cinnamon Bear, episode #2: “Weary Willie”
[Originally broadcast 30 November 1937 — 2.59mb, 11:44]
Paddy O’Cinnamon takes Judy and Jimmy to Maybeland so they can hunt down the Crazy Quilt Dragon and search for their star. They begin their search with a ride in a special airplane.

Jimmy and Judy learn that much is not what is seems in Maybeland, when Crazy Quilt drinks all the fuel from their airplane (which is Rootbeer), and Weary Willy the Stork flies them to safety.

The adventurers are captured by the dangerous Inkaboos with their leader, King Blotto.

The Silver Star is spotted floating on the waves of the Root Beer Ocean, and they meet Wesley the Wailing Whale.

Samuel Seal saves the day, but then the star is taken yet again to the dismay of Judy and Jimmy.

Presto the Magician pulls Penelope the Pelican from his hat, but the Silver Star is dropped on the Island of Obi.

(The Borgstede family favorite episode!) Judy and Jimmy are captured by Pirates, but never fear! This is Maybeland and the treasure is candy. Candy-Ho!

The Roly-Poly Policeman decides the childrens’ Silver Star is perfect for his uniform, and he has no desire to give it back.

The Cinnamon Bear disappears. Judy and Jimmy chase Crazy Quilt Dragon to try to get the Silver Star. They follow Crazy Quilt into the Picture Forest and meet Fraidy Cat.

Judy and Jimmy meet Fee Foe the Gentle Giant and have a magical lunch in the Goody-Goody Grove.

Judy and Jimmy meet the Rhyming Rabbit while trying to find the Wintergreen Witch’s house.

The Wintergreen Witch attempts stealing the Silver Star and changing the children into mice. Crazy Quilt Dragon accidentally breaks the star into a million pieces.

The group decides they will visit Queen Melissa, the Queen of Maybeland, their only hope for how to fix the Silver Star.

Queen Melissa’s magical instructions must be read in total darkness, which only occurs in the Wishing Woods. Snapper Snick the Crooning Crocodile swallows the magic instructions.

Snapper Snick reads the magical instructions from the darkness of his stomach. Judy and Jimmy learn that they must go to the Wishing Well. They meet Oliver Ostrich who eats alarm clocks. Paddy O’Cinnamon, the Cinnamon Bear, falls in.

Instead of using their one Wishing Well wish to fix their Silver Star, Judy and Jimmy use their wish to rescue the Cinnamon Bear. Later they come upon the Muddlers and the River of Mud.

Slim Pickens and the Cocklebur Cowboys of the Purple Plain come to the rescue of our weary travelers and save them from the mud.

Trouble comes again when Judy and Jimmy are chased by a wooden Indian who wants Crazy Quilt’s pelt for his girlfriend Many Happy Returns. Judy saves the day by giving him her looking glass instead.

The Grand Wonky saves the crew when he banishes the Wintergreen Witch to Looking Glass Valley. While searching for the Singing Tree, they find the Flying Hat.

The Flying Hat had a mysterious note that invited the travelers inside, where they are carried to the Land of Ice and Snow. They ask a Snowman how to find Nicki Froodle, who turns out to be an Elf with the ability to take them to see a most important person.

Judy and Jimmy meet Santa Clause. Jack Frost repairs in the Silver Star, yet it disappears.

It’s an exciting battle when the Wintergreen Witch appears with the Bad Dolls. Judy and Jimmy watch the Christmas Parade. Captain Tintop brings the Silver Star.

Captain Tintop explains the battle and the group celebrates with a marvelous banquet.

Crazy Quilt heads for the North Pole with the Silver Star. Santa Claus, Judy, Jimmy, and Nicki Froodle chase after him. Judy and Jimmy wake up in the attic. Was it all real or just a dream? 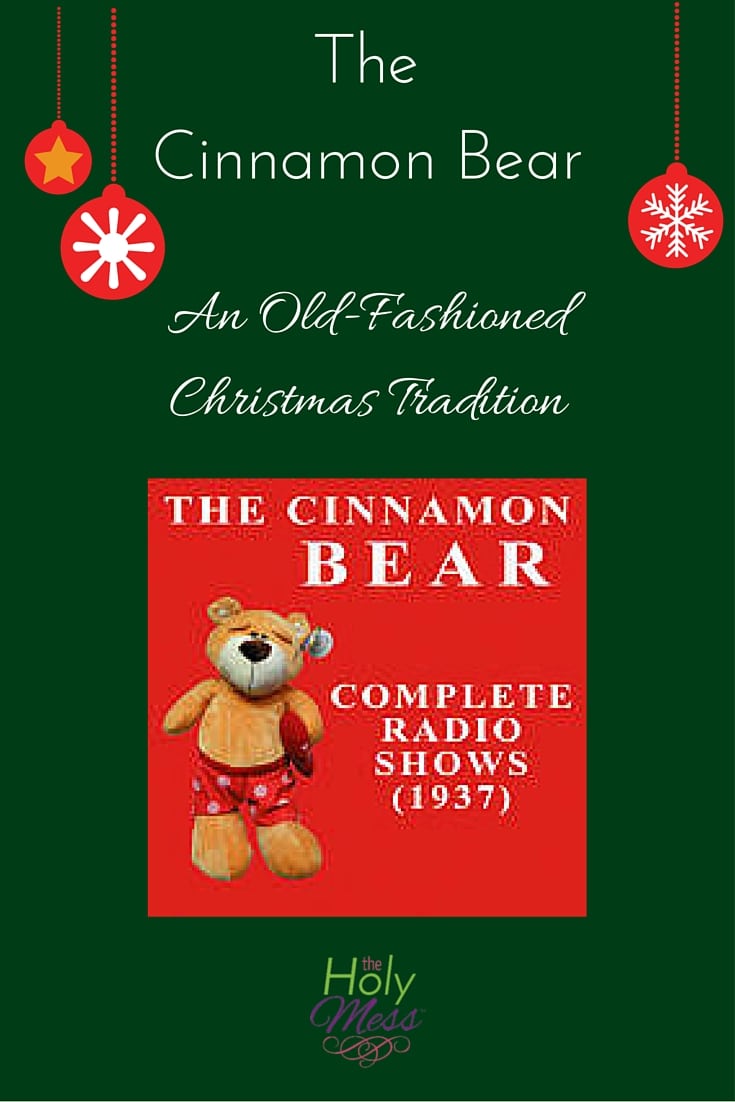