Obviously there have been countless matrimonial celebrations in countless motion pictures, and probably everyone and their grandmothers could come up with individual lists and not see a single film repeated. 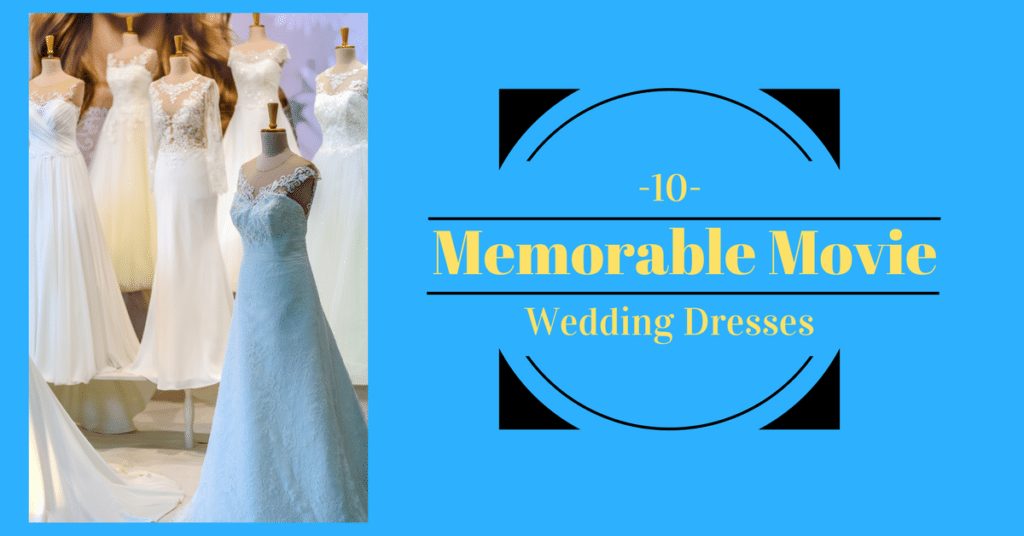 But here are the tantalizing ten that immediately came to my mind, in alphabetical order by actress: 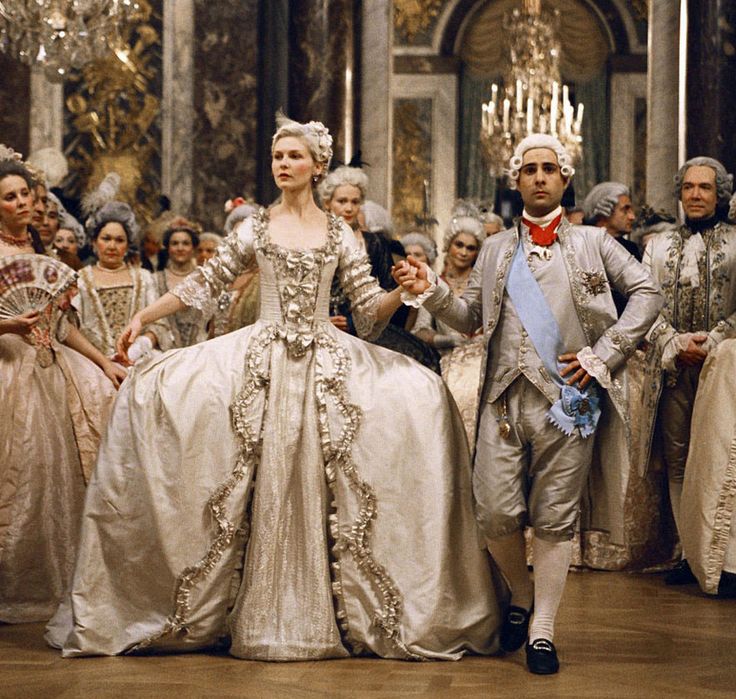 One thing that can’t be disputed, however, is the magnificence of the Academy Award-winning costume design by Milena Canonero.

Perhaps no actress in the history of cinema has ever displayed such class and regal beauty as the immortal Audrey Hepburn.

Her elegance was never on better display than in Stanley Donan’s musical romantic comedy, celebrating its 60th anniversary this year.

As the shy bookstore employee who falls in love with a fashion photographer, Hepburn is radiance personified.

Elsa Lanchester in THE BRIDE OF FRANKENSTEIN

OK, this may be pushing it a bit, but she is the BRIDE of Frankenstein after all.

This is admittedly not the look most young ladies would choose when preparing to walk down the aisle.

That being said, one can’t argue that it isn’t an iconic vision in the history of motion pictures.

Jessica Lange has gained a whole new fan base over the past few years with her work in AMERICAN HORROR STORY and most recently as Joan Crawford in FEUD.

A former model, she may have been at her most on-screen beautiful in Taylor Hackford’s 1988 drama.

Chronicling decades in the lives of a football star and his wife, Lange positively glowed.

Let’s face it, has there ever been a more dazzling screen presence in the history of movies and television than the ageless Miss Piggy?

Her wedding gown in The Muppets’ third film together inspired porker-fashion throughout farms and barnyards across the nation.

I still am hoping for a screen pairing with Babe someday. Or maybe Kevin BACON! 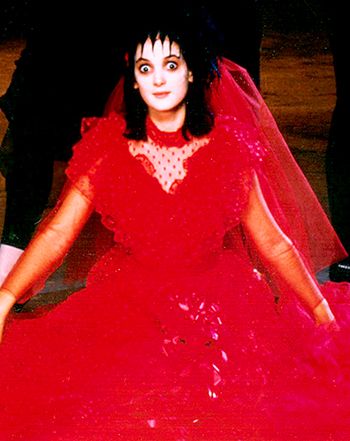 Remember, the title of this blog is MEMORABLE, and believe it or not, this is the first wedding dress I thought of when putting this blog together.

Little Winona Ryder, only 16 years old when this movie came out, may certainly have the expression of a bride-to-be if not the ideal frock.

Talia Shire in THE GODFATHER 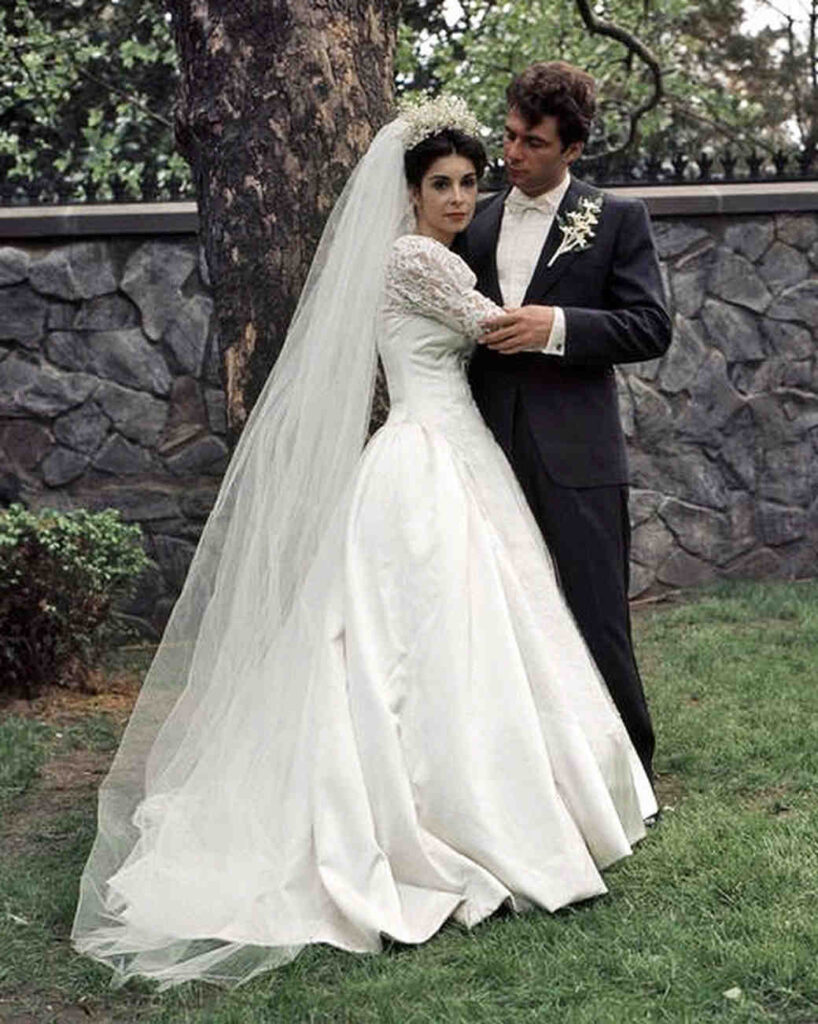 Before becoming the girlfriend of Rocky Balboa, actress Talia Shire made a name for herself in Francis Ford Coppola’s 1972 epic and its sequels.

Shire is actually Coppola’s sister, and he showcased her as one of the most beautiful brides of 1970s cinema.

Costumer designer Anna Hill Johnstone received Oscar nominations not only for this film but also a decade later for 1981’s RAGTIME.

Meryl Streep in OUT OF AFRICA

Meryl may be a 40 year veteran of the silver screen, but she’s rarely appeared on screen in bridal attire.

In 1985’s Best Picture winner, however, she shimmered in another unique dress by the same Oscar winning costumer of MARIE ANTOINETTE.

The film caused as much a stir in the fashion world as at the Academy Awards as many designers emulated the wonderful looks of Africa in their collections.

In her Oscar-winning film debut, Streisand satirically sang “His Love Makes Me Beautiful” while appearing as a glowing bride about to burst at the seams.

As real-life Fanny Brice, Streisand gives one of the best musical comedy performances in the history of cinema.

Her more serious starring roles in later years often diminished the fact that she was hysterically funny in her early performances, especially WHAT’S UP DOC?.

Elizabeth Taylor in FATHER OF THE BRIDE 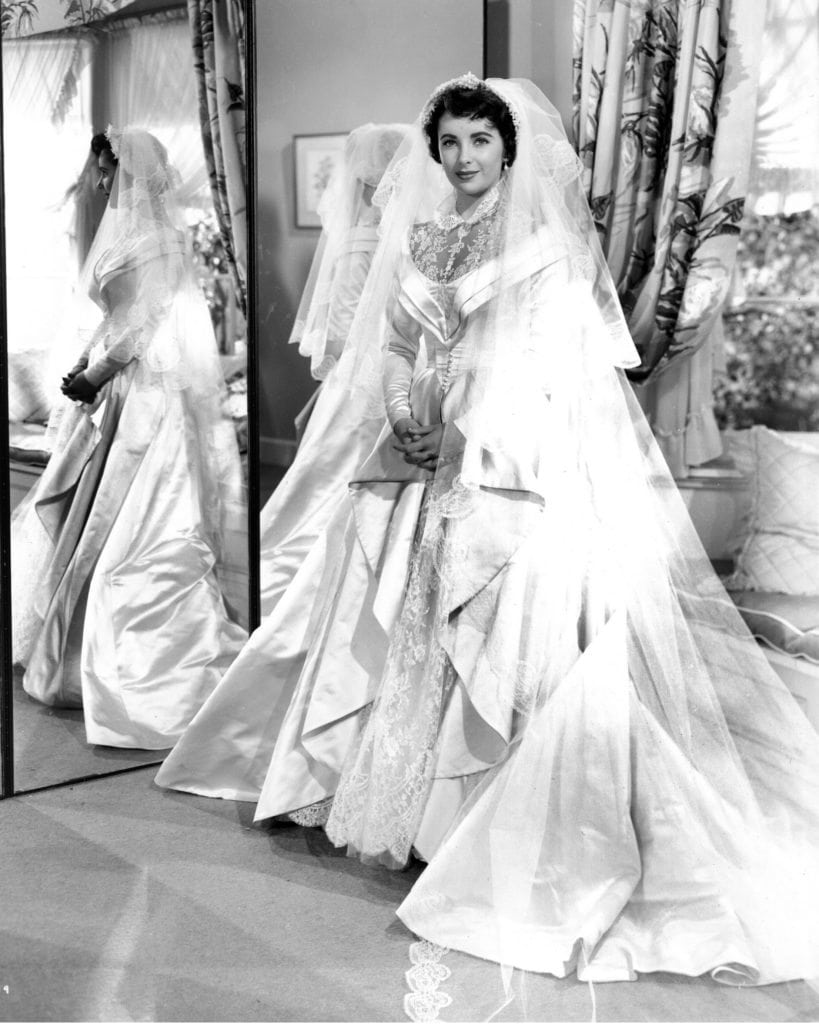 La Liz is obviously considered one of the great beauties ever to grace the silver screen.

In Vincente Minnelli’s 1950 classic, as the daughter of Spencer Tracy and Joan Bennett, she made one of the most beautiful brides ever.

And, yes, for you youngsters out there, this is the same movie Steve Martin and Diane Keaton re-made 40 years later.

When you think of the memorable brides of the movies, who would you have added (or removed) from my list?

That Every Life May Be Strengthened (A Wedding Prayer)

Why to Stay Married…Even When It’s Hard

7 Reasons Why Our Marriage Is For Keeps

20 Text Messages Your Husband Will Love 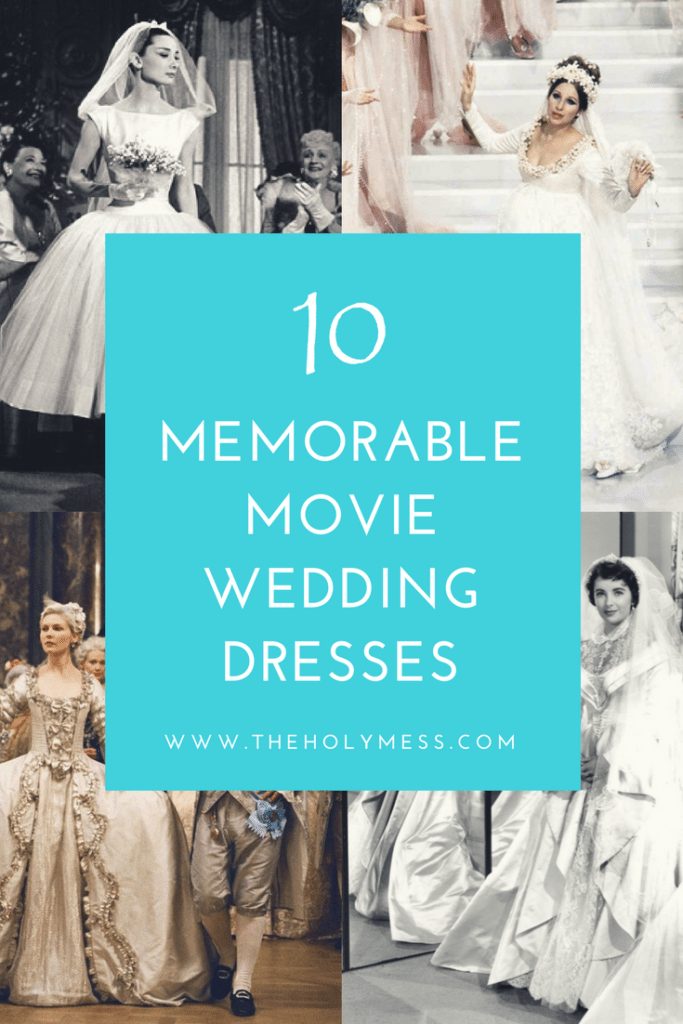