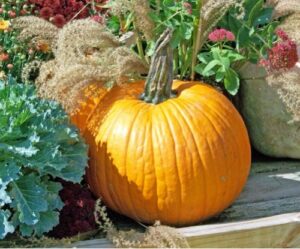 Nothing says “fall” like pumpkin, and these Cinnamon Pumpkin Waffles are no exception. 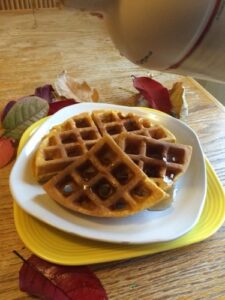 Our family loves pancakes and waffles, and I love trying out a variety of flavors. (Check out this recipe for Apple Pie pancakes I created.)

This recipe for Cinnamon Pumpkin Waffles is based on the original recipe for Extra Crispy Homemade Waffles, which you can find here. Every time I make this recipe, I’m surprised by the secret ingredient that makes these so crispy — cornstarch –but I’m telling you, these are the most light and crispy waffles you will try! The flavor is great, too. 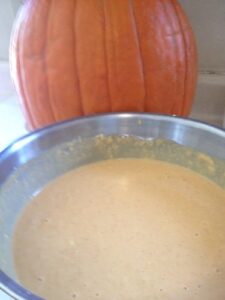 The batter is such a pretty color with the added pumpkin.

The pumpkin variation is not quite as crispy as the original, so do be prepared for that, but we think the flavor makes it worth it. They are still light and really good. 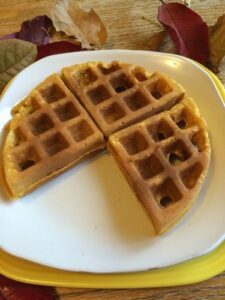 While I typically bake with whole wheat flour for optimal nutrition, in the case of waffles, you really need to use white flour to get the light texture you are going for. 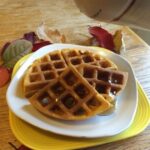 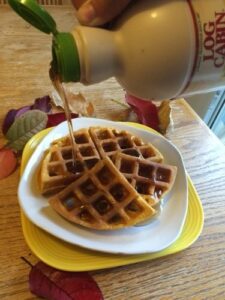 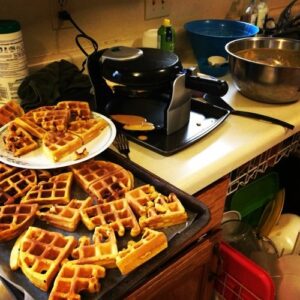 We always make enough to feed an army (okay, our family of 7) then freeze the extra for breakfast the rest of the week.

What are some of your favorite fall flavors? 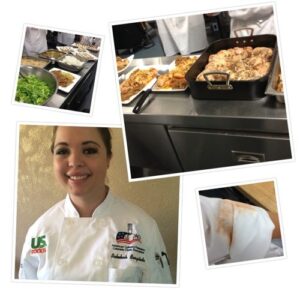 Hi! I’m Bekah. I’m Sara’s daughter and I’m studying to be a Sous Chef. Check out my blog post about my experiences here.

Have a question for the future chef? Post it below!