Living Single in a Couples' World 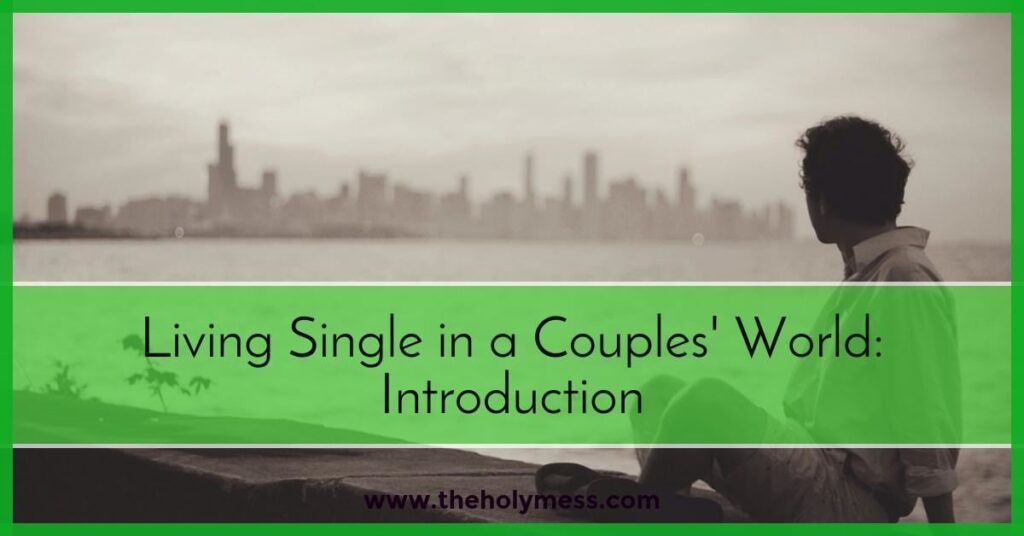 This is a surprising figure to me, especially considering the revolution of online dating and other new means of meeting and mating.

Whether by choice or circumstance, many of you reading this are perhaps divorced, separated, widowed, or never been married. Some of you are happy and content in your solitude while others strive to find someone to fill the missing void as soon as possible.

There is a huge difference between being ALONE and being LONELY.

At the check-out lane, the cashier asked me for my phone number to see if I was a rewards member. I gave him my number, and he said it wasn’t found. He asked if perhaps my wife was a rewards member and asked for her number. I told him I wasn’t married, and he responded by saying “I’m sorry.” A little taken aback by his apology, I alleviated his obvious concern for my well being by simply replying “It’s OK. I’m not.”

So I can’t help but contemplate: If we single people are overtaking the world, as the statistics seem to support, why do we still feel like a minority?

I’ve been thinking about proposing a series like LIVING SINGLE IN A COUPLES’ WORLD to Sara for awhile now. It’s always been at the back of my head, but I’ve focused on my movie reviews and blog series and getting them off the ground.

I think the ministry Sara has created here is phenomenal, and as a contributing blogger I am always looking for ways to complement what I as a reader feel may be missing. Sara has tackled a myriad number of subjects with power and grace, things I could never imagine writing about due to my own life circumstances.

With a topic like being single in the 21st century, I can write from my own personal experience in a way only a 43-year old never-been-married person can do. I can speak from the heart when it comes to the shame sometimes associated with being “middle-age” and single, the solitude and isolation you feel when other single friends get married and become non-existent in your life, and the self-imposed exile being single can often create.

I also plan to bring a little humor to the table by discussing the joys and advantages of being single, such as remote control freedom and spontaneity overload. I’m also hoping married readers will learn a little bit more about what we single folk go through and perhaps come to an understanding of why we act the way we act sometimes and be a little more sensitive and aware of what’s going through our minds and hearts. It’s all about communication and bringing us closer to one another and closer to God.

I am hoping those of you who are single will find a lot to relate to in what I share, and I also hope you’ll add your comments and opinions, and even topics you’d like discussed. More than any other blog series I’ve ever undertaken, this one is going to rely on the participation of you readers to back me up, correct me, and add your own two-cents worth. Having never been married, I am especially anxious to hear from those of you who are divorced, separated or widowed, as you’ll have a different angle on things than I will.

I’m really looking forward to some healthy discussions and maybe even a good debate or two.

Our first in-depth blog will be entitled THREE’S A CROWD and center around what happens when our other single friends decide to tie the knot. Right or wrong, good or bad, it changes our relationships. Sometimes you remain close, sometimes you exchange pleasantries a couple times a year, and sadly sometimes they become a memory in your photo album. How do you deal with the pain? How do you adjust your behavior toward them? How do you protect yourself when other single friends get married? There will be lots to discuss. 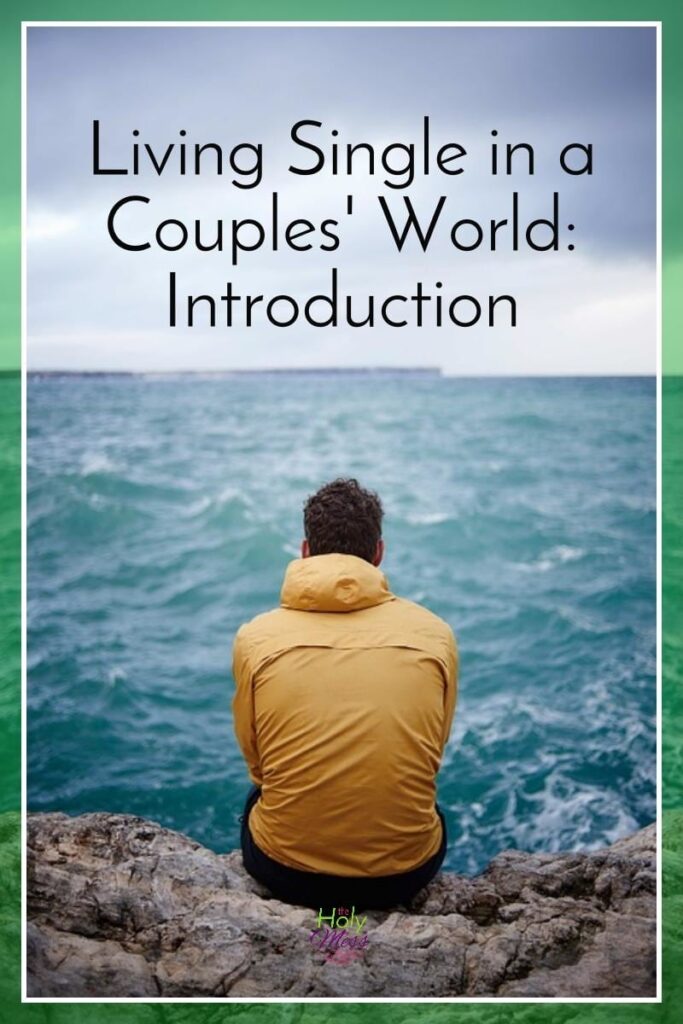 Living Single in a Couples’ World