Living Single in a Couples' World

You are heroes, every single one of you. 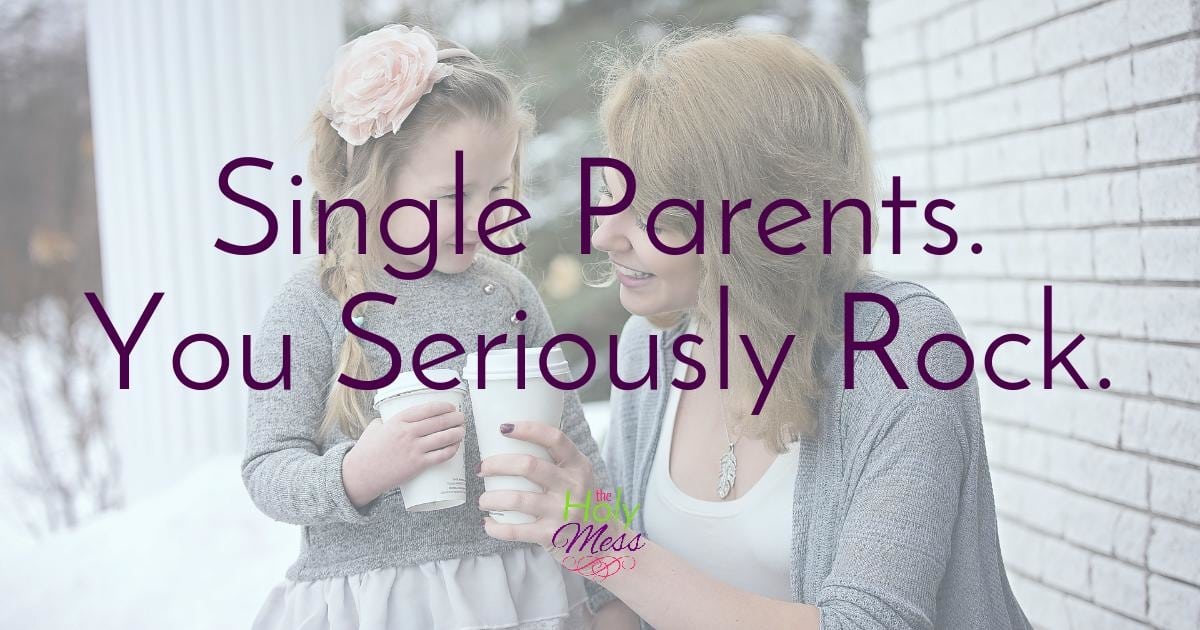 From April to August of this year, my husband and I have been parenting in two different cities due to my husband’s job situation. The majority of the time, he had one of the children with him while I had the others.

Here’s what I learned. I stink at even sort-of being a single parent.

For the record, I never said, “I’m doing the single mom thing,” as I sometimes hear my friends say when their husband are out of town.

Single parents, does it get on your nerves when you hear your married friends say that?

Because, I wasn’t and they aren’t — single parents, that is.

I was parenting solo for awhile, but it’s still drastically different from doing it alone all the time. I know darn well I had it easy in comparison.

Life has not been easy for me these last months.

When my 7 year old was sharing my bed and wet through the sheets at 3:00 AM, it’s just me there to change them.

When there were school issues and house issues, it was all on me.

Day to day discipline — me.

Still, I wasn’t ALL alone. I had my husband to consult, text and complain to, or when all else fails, call for back up.

One day while driving from New York to Colorado, I was with my teen daughter Kiersten and medically fragile 7-year old son, Zack, when our car broke down in the middle of the plains of eastern Colorado on a day when it was 105 degrees. Cell phone reception was shoddy at best.

I ended up standing in the middle of a dry grassy field alternating texting/calling my husband as my phone allowed. My knight in shining armor called a tow truck, a hotel, and his parents for me, while Kiersten draped blankets over windows in the car to keep our 7 year old cooled off.

I know this is 2016 but the situation was still kind of scary. I was thanking God for my spouse right about then.

What do single parents do in these situations? Do you have a network of friends and family you can call in these times?

A friend of mine is a single mom of three girls. She recently shared with me that she is especially strict with discipline because she knows it’s just her as the parent, and she can’t let the girls behavior get out of hand.

I should have, but I didn’t.

When I was a quasi-single-parent, my kids watched too much T.V. They played on the ipad way too much, and they ate too much fast food.

I was exhausted just making it through each day. I got up before the kids each morning and my head crashed onto the pillow at 11:30 pm, and I was still answering emails on my phone that I never got to during the day.

I’m so impressed with single parents everywhere who do All The Things, like school papers and homework and their work and housework.

When you are a single parent, it’s all on you. These last months have taught me to be much more compassionate to single parents, who are maybe more strict that I would be, or maybe less strict. Maybe they are less involved or make different decisions that I would make, because it’s the best they can do.

So here’s to you, single parents, for all your hard work. You are underappreciated and amazingly awesome.

I want to say it just in case no one else does today.

Are you a single parent? What would like your married friends to know about your life? 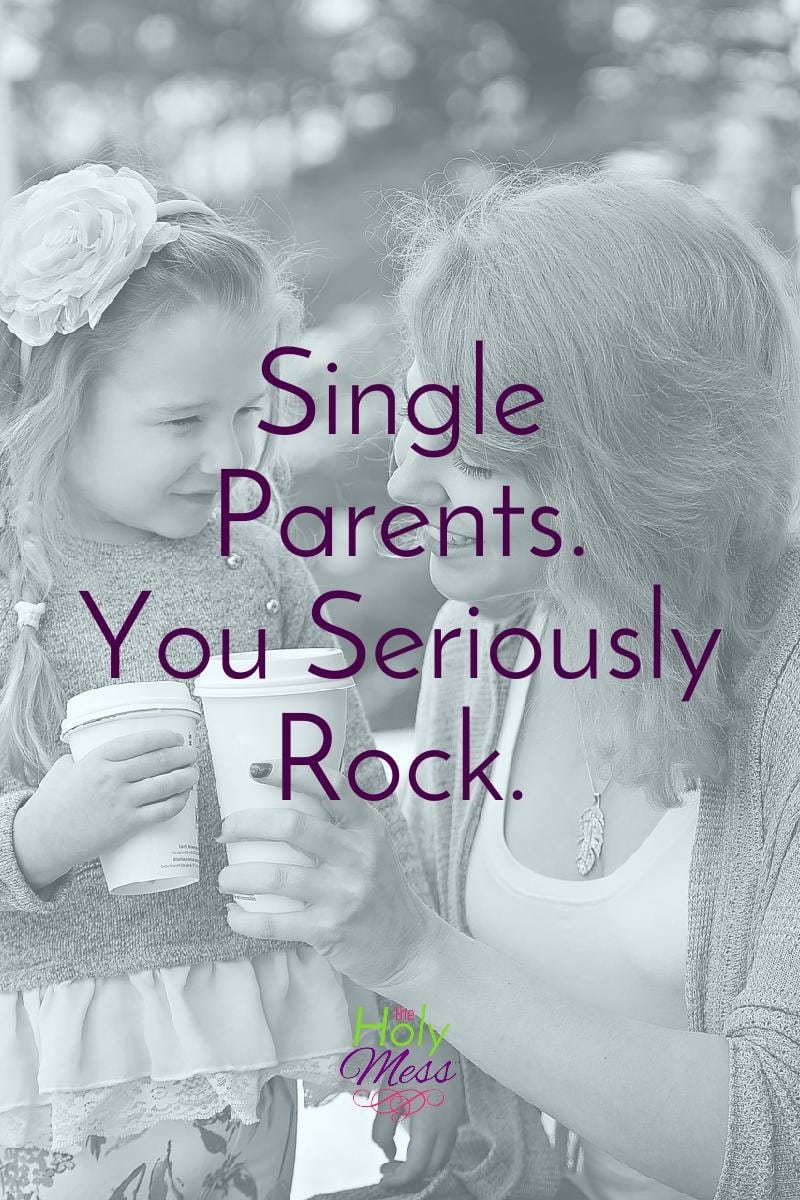