Home » Family » Movies » Angel in the House (aka Foster)

On the seventh day of Christmas, my true love gave to me: 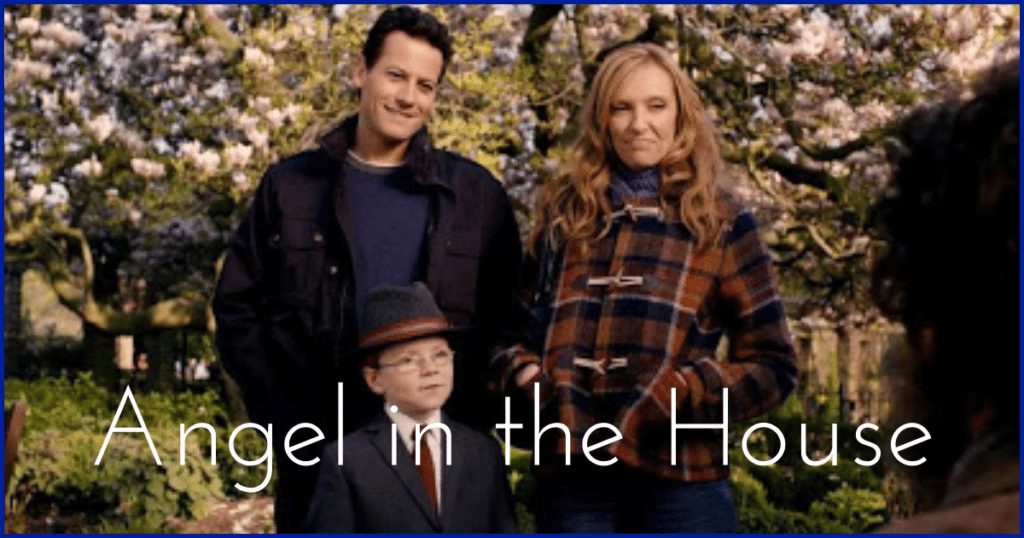 Angel in the House

Normally, I am totally allergic to any film featuring a precociously cute kid who seems to be smarter than any adult in the room. I’m sure you know what I mean – the little rugrat who comes up with a smart alleck comeback or droll punch line faster than you can say “Home Alone”.

But lo and behold, a Christmas miracle has truly occurred! I not only tolerated this film but actually had a great time watching it and even got a little verklempt by the time the closing credits rolled.

Before I continue with my review, let me clear up a bit of confusion. Apparently, this film is also called FOSTER. In fact, if you look it up on the IMDB, you will find it under this name rather than ANGEL IN THE HOUSE, which is the name found on Netflix. I much prefer the title FOSTER and will explain my reasoning later. Keep reading.

Alec and Zooey are a young couple lamenting the fact that they are having trouble bearing a child. The doctor tends to think the problem is psychological, and a previous tragedy is alluded to which is revealed later in the film.

Considering the possibility of adoption, they pay a visit to Lange Foster Home, which is run by 1960s Disney staple Hayley Mills, who looks wonderful and is a welcome sight for those of us who fondly remember POLLYANNA and the original PARENT TRAP. Sadly, they sure don’t make family movies like that anymore. But I digress.

Shortly after the visit, the young boy who is named Eli shows up on Alec and Zooey’s doorstep with the understanding that they are being given a trial run for possible future adoption.

Eli is a peculiar child, to say the least. He refuses to wear anything besides the aforementioned suit and hat. (He explains to Zooey that a man must always look his best.)  He turns off cartoons in favor of CNN, he cooks a breakfast that would make Julie Child green with envy, and his reading tastes run closer to Tolstoy than Dr. Seuss.

Meanwhile, Alec runs a family-owned toy business which was started by his dad. He’s facing financial hardship and the possible loss of said business. It’s a very rough time for him, and the stress of his predicament makes it difficult for him to warm up to young Eli.

I know that’s not much of a description, but I hate to say much more other than the obvious. Eli’s presence changes the lives of Alec and Zooey as he inspires Alec to invent a toy that will save the company and inspires Zooey to find comfort and healing from the earlier tragedy that has devastated her life.

This is a horribly difficult film to review, as I don’t care to share too much of the plot, as predictable as much of it is. But that brings me to the problem I alluded to earlier about the title.

Calling the film ANGEL IN THE HOUSE, not to mention putting a halo above young Eli’s head on the poster, totally gives away the film’s major twist even before you start watching the movie. Had I known the film by its alternate title, FOSTER, there would have been a little bit more suspense about the character of Eli, who is obviously too good to be true. Why in the world would the filmmakers work so hard to keep Eli’s true identity a secret when it’s identified in the title?

That being said, I’m certainly not going to penalize the movie itself for the ineptitude of its title. And there’s much to enjoy here, two performances in particular.

Toni Collette is a familiar face to movie-goers who should be a much bigger star than she is. From her breakthrough performance in MURIEL’S WEDDING to her Oscar-nominated turn in THE SIXTH SENSE as well as LITTLE MISS SUNSHINE, Collette’s presence in a film guarantees at least a modicum of quality. She is really good here, as always, and her believability and authenticity help sell some of the more unbelievable moments.

And young Maurice Cole as little Eli is absolutely irresistible as he brilliantly walks that fine line between adorable munchkin and intolerable brat. He sold me from the first scene to the last, and his is actually a performance I’ll remember for a long time.

This will most certainly appeal to the Hallmark crowd, and those of you willing to suspend a bit of disbelief for the Christmas season may be pleasantly surprised. This title is available to stream for free to Hulu, Amazon Prime, and Netflix customers. It is also available for rental on Google Play and purchase by clicking here.

Tomorrow we take a look at another film about Christmas miracles that unfortunately isn’t quite as successful despite an A+ cast. 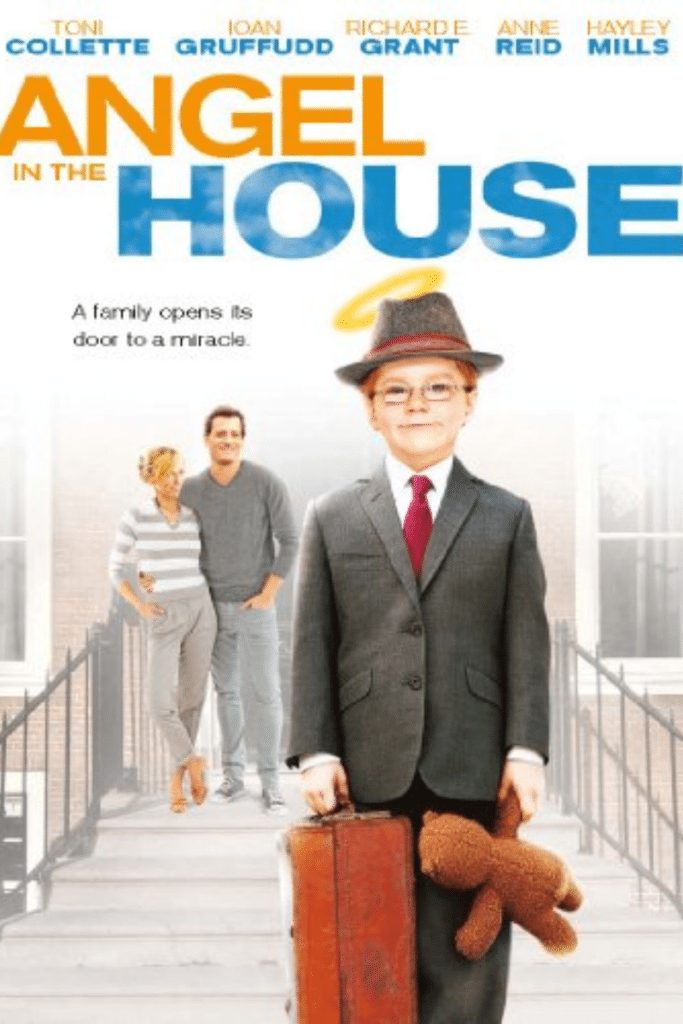