On the third day of Christmas, my true love gave to me: 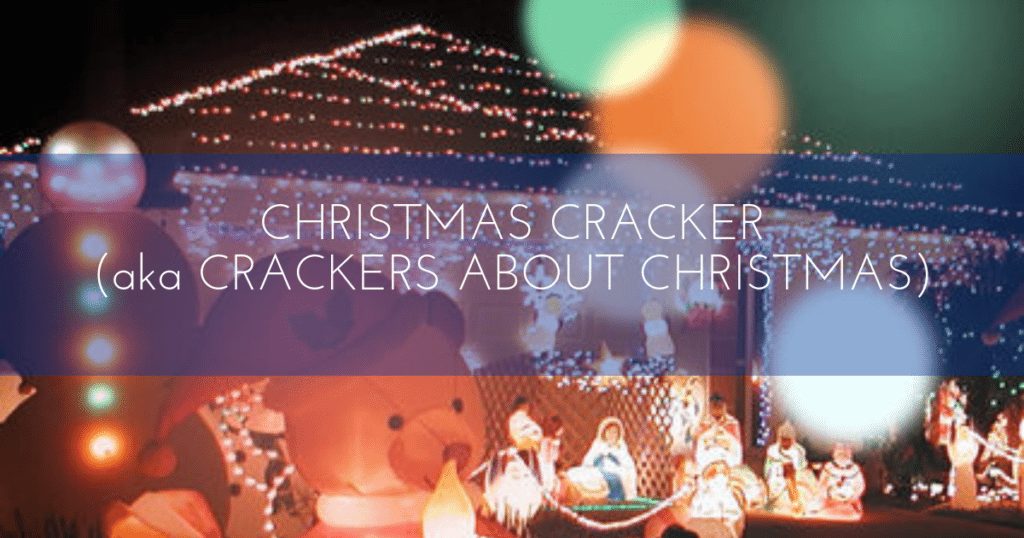 I think we all know someone who is absolutely bonkers about Christmas. You know what I mean?

The folks who put their Christmas lights up in September and leave them up until March.

The nuts who pull out their Bing Crosby and Michael Buble holiday CDs before the trick-or-treaters have even arrived.

Well, this 45 minute documentary, which I discovered on Netflix, celebrates those wonderfully wacky people who have a stronger than normal affinity for Santa’s arrival. What makes this Christmas special even more endearing is that all the subjects are from England, and we all know that anything spoken with a British accent is music to the ears. You can call me the worst names imaginable, and as long as you sound like Benedict Cumberbatch or Kate Winslet doing it, I’ll just smile and nod.

This is a perfect show to watch while waiting for your Christmas pies to bake in the oven or doing your last minute gift wrapping.

My favorite story of the bunch is about a grandmother in her 70s who has over 2,000 ornaments (the English call them “baubles” – isn’t that cute?!!?) and insists on hanging every single one of them not on her Christmas tree but on the ceiling instead. It’s quite a site to behold! Speaking of sites to behold, you haven’t lived until you’ve seen a bingo hall full of half-wasted senior citizens doing a holiday conga overseen by a manager dressed as a giant turkey. Your holiday festivities will pale in comparison!

Also featured is a young teenager who has started a tradition of elaborate outdoor decorations in honor of his late grandfather. The young lad lives with his “gran” but decorates his “mum’s” house just down the street. We get to see him and his helpers, including said gran and mum, set up what seems like thousands of dollars (or should I say pounds) worth of every decoration imaginable. The eventual unveiling is quite awe-inspiring, even on a television screen. My only complaint is that our protagonist can be a bit of a pill, hollering at his mum and expecting his gran to open her checkbook every time he comes across a new moose made of Christmas lights.

Other stories include a man who has chosen to celebrate Christmas every day of the year, a couple who has an open house every season in which they fill their home with dozens and dozens of Christmas trees with a different theme in every room, and a senior citizen who has dressed as Santa Claus for decades.

It’s all a whole bunch of fun, and I can see this becoming a traditional viewing at the start of every Christmas season.

This documentary is available for streaming to Netflix customers. You’ll find it under CHRISTMAS CRACKER although it appears to actually be called CRACKERS ABOUT CHRISTMAS. But whatever you call it, I’m sure you’ll get a smile or two and maybe even a warm heart!

Tomorrow we take a look at a 1984 film featuring two of the best actors who have ever lived. Yep, kids, it’s Meryl Streep time! Ho ho ho! 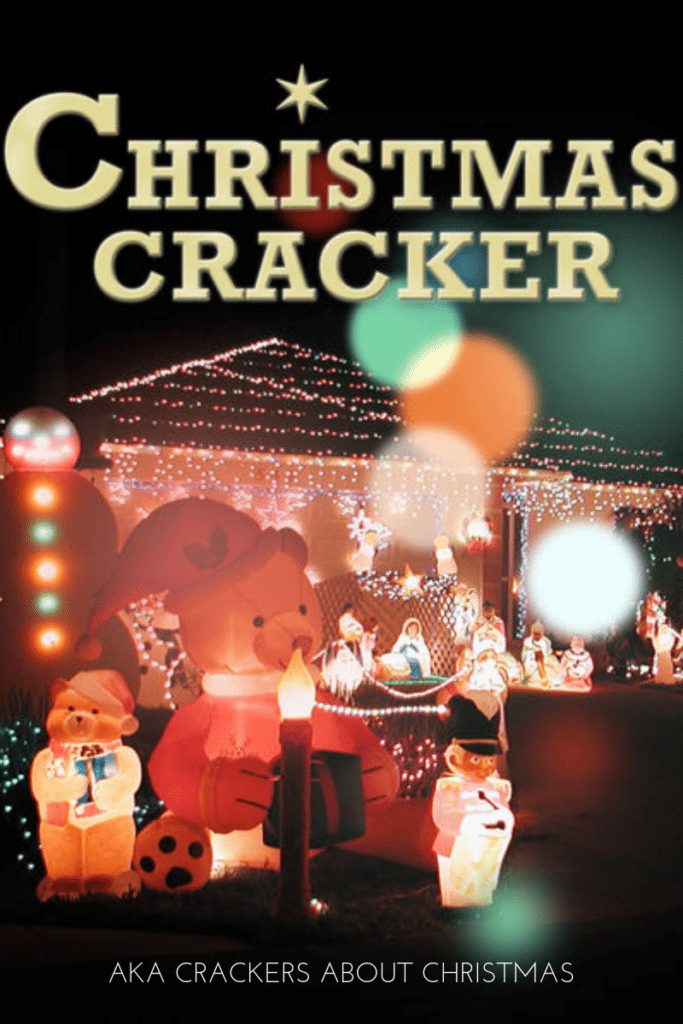