On the second day of Christmas, my true love gave to me: 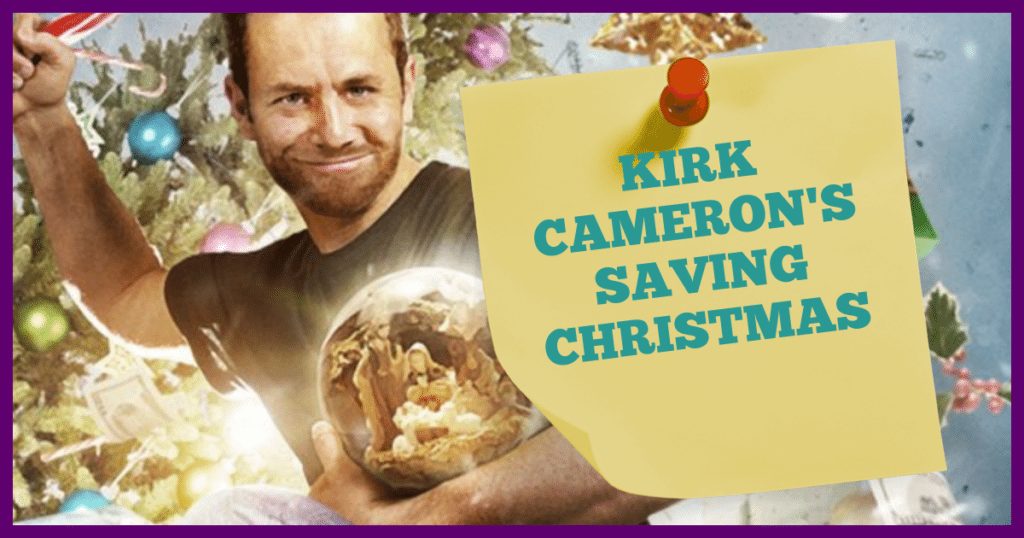 I hope my true love kept a receipt for this one, that’s all I’ve gotta say!

Truth be told, I expected this to be bad. After all, it won four Razzie Awards including Worst Picture and Worst Actor. But the sheer ineptitude in concept and execution is almost staggeringly unbelievable. It almost reminds me of one of those horrid Super-8 educational movies we had to watch in middle school like “You, Me, and the Honeybee”.

The plot can literally be shared in one sentence. Kirk Cameron sits in a truck with his brother-in-law and convinces him that materialism and gluttony are Biblical. That’s it. I kid you not. And then it ends with the most awkward, uncomfortable, out-of-nowhere dance scene that I’ve ever witnessed.

I don’t know what more to say. I watched it 12 hours ago, and I’m still kinda numb from the experience.

I truly believe Mr. Cameron’s heart is in the right place, but I’m just not share of his mind and his judgment and certainly his ego. This may be the biggest vanity project ever captured on celluloid. He is filmed toward the end of the film bathed in a backlight as if he were the archangel Gabriel himself. Don’t believe me? Take a look. 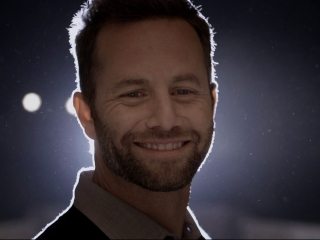 The scenes with Cameron and his brother-in-law, played by the film’s director Darren Doane as if he were auditioning for the worst episode of “Saturday Night Live” you’ve ever seen, are like being stuck with Dr. Phil in an elevator.

The film’s scant 80 minute running time feels like the entirety of Advent. There is not a true emotion or genuine moment in this jaw-dropping catastrophe.

I could go on, but I should really scour my oven burner drip pans or something beneficial to the universe like that.

Avoid this film like the plague, like all the plagues put together. But for those of you desperate enough to give it a shot, or if you just want to see for yourself how really bad a movie can be, it is currently available for free to Amazon Prime, Hulu, and Epix subscribers. It is also available for purchase on Google Play and Vudu. (But I beg you to give your money to the Red Cross bell ringer instead.)

Tomorrow we look at a documentary about people who take their love of Christmas to a whole new level! 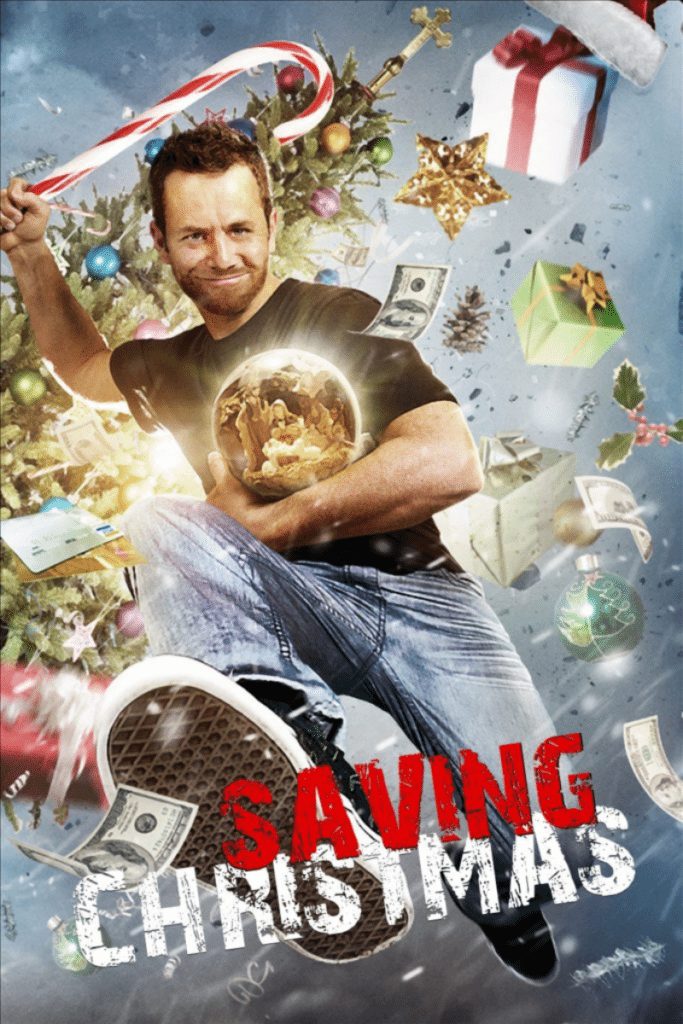