On the eleventh day of Christmas, my true love gave to me: 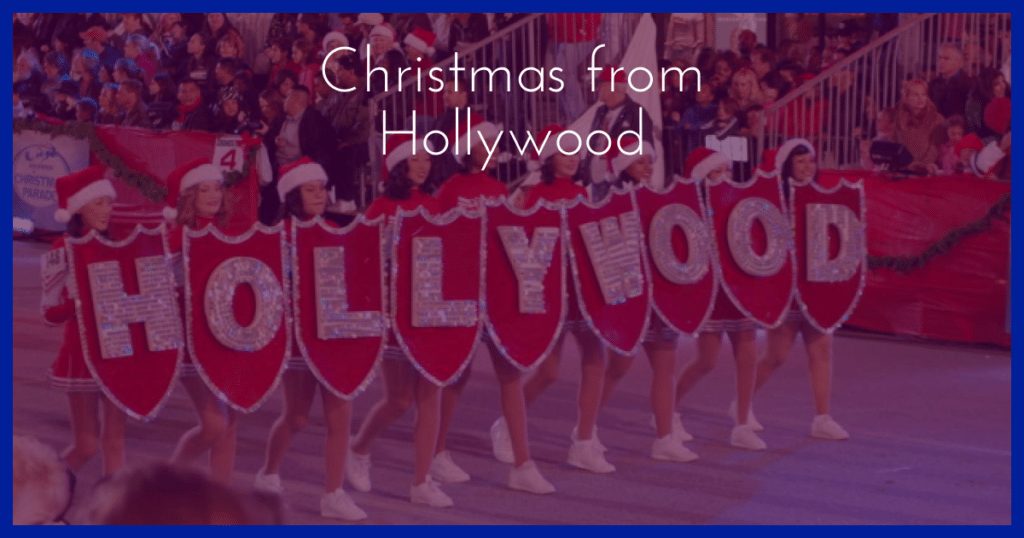 This is a nice little stocking stuffer for your holiday viewing, especially for those of you who enjoy classic Hollywood.

Running just a little bit over an hour, this is a nostalgic look back not only at how the motion picture industry has incorporated Christmas into their movies but also how Hollywood itself has celebrated the holiday throughout the years.

There is certainly nothing heavy or overly substantial here; in fact, much of it plays like a cheaply made home movie created by the Hollywood Tourism Bureau. That being said, it’s a pleasant appetizer that is certain to spark a lot of memories for those of us old enough to remember many of the movies and events discussed.

Among the highlights for me personally were the clips of the Hollywood Christmas Parade, which they used to televise shortly after Thanksgiving every year when I was younger. I’m assuming it still takes place annually, even though I haven’t seen it on TV for a long, long time.

This film was made back in 2003, so there’s obviously not a whole lot of recent stuff included, but clips from the parade feature current celebrities such as Halle Berry, Stevie Wonder, and Arnold Schwarzenegger as well as footage featuring stars of the Golden Age such as Mickey Rooney, Shirley Temple, and Bob Hope. They history of the parade, which began almost 90 years old, is also discussed. You’ll learn which holiday song was inspired by the parade itself – this will come in very handy for any Christmas trivia nights you might have.

In addition, we are treated to a number of clips and anecdotes from decades worth of Christmas movies, both classic and obscure. Ever heard of SANTA CLAUS CONQUERS THE MARTIANS? If not, you’re in for quite the education!

The filmmakers also take a look back at famous actors who have portrayed Santa Claus in film and television throughout the years, discuss holiday songs that were used or introduced in motion pictures, and take a look at a couple very old Christmas themed cartoons.

Arguably the climax for many will be a ten minute segment toward the very end of the film in which we are treated to a number of clips of holiday song performances by some of the great singers and musicians in the last century, most if not all who are no longer with us. Rosemary Clooney, Liberace, Mel Torme, Nat King Cole, and the immortal Judy Garland are just a few.

This is a very, very slight concoction – I can’t stress that enough. Don’t go into this with high expectations or hopes for anything that will remain in your memory an hour or two later. This is certainly the Chinese food of Christmas programs. But enjoy it for what it’s worth – a quick walk down memory lane and a couple potential rental recommendations.

It can be purchased by clicking here.

Tomorrow, we wrap things up (pun intended) with a Christmas special that I personally consider the best holiday movie/special of all time. Those who know me well will know exactly what my choice will be. 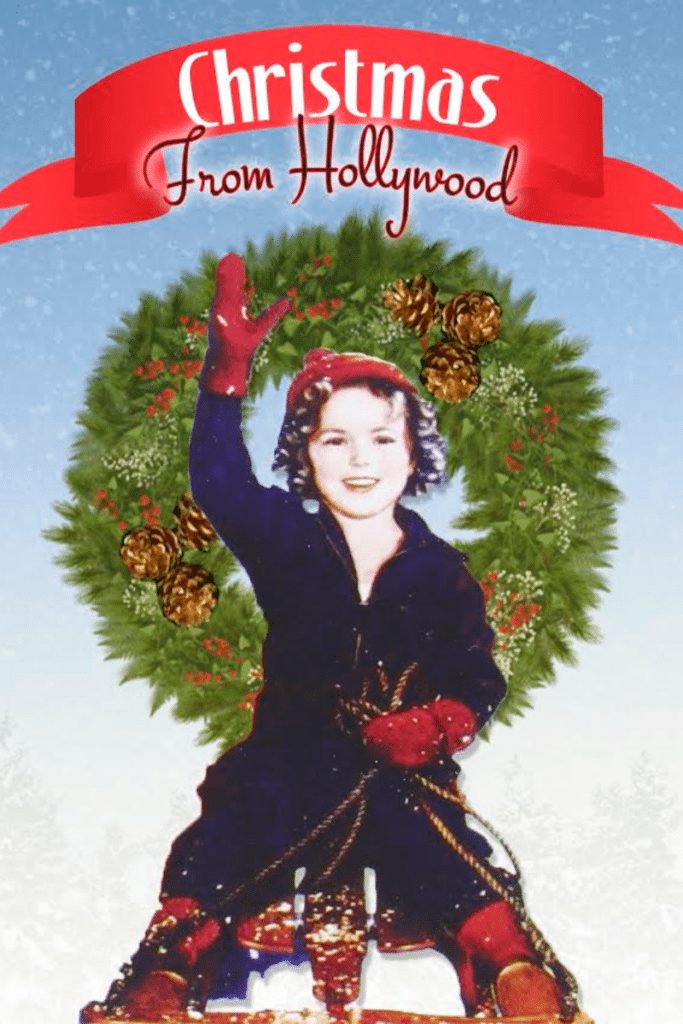