On the eighth day of Christmas, my true love gave to me: 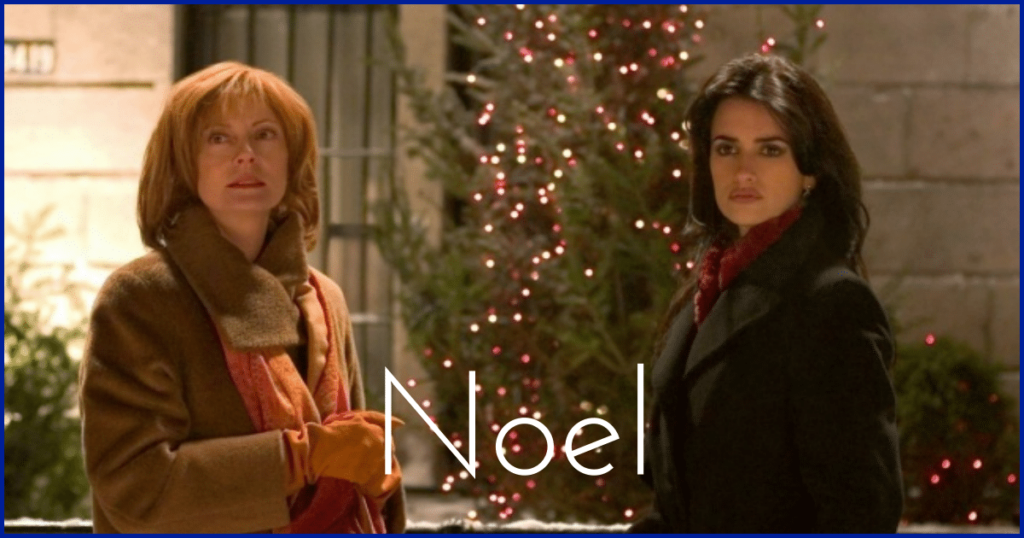 Christmas is a time of peace and love and forgiveness, lending a helping hand and giving everyone the benefit of the doubt. But I tell you, folks, movies like NOEL really push my limits! Bah humbug!

How did this cornucopia of holiday corniness attract not one, not two, but FOUR Oscar winning actors to participate? It blows my mind! Is a good script really that hard to find?

This is one of those motion pictures that actually has several ongoing stories occurring simultaneously, and we witness overlapping story lines and characters from one story popping up in one of the other stories to form an overall cohesion. Those of you familiar with the films of the late great Robert Altman and the living great Paul Thomas Anderson will understand what I’m talking about. When done correctly, as in Altman’s NASHVILLE and Anderson’s MAGNOLIA, it’s a wonder to behold. But this is just a mess!

It makes me sad, too, because the basic theme of all the stories in this film is the overwhelming sense of loneliness that many of us feel during the holidays. This is such a topical and important subject this time of year. Sara even blogged about it recently. I only wish the work done by the filmmakers was equal to their intentions!

When we first meet Susan Sarandon’s Rose Collins, we see her bragging about her wonderful life to an old acquaintance she ran into on the street. We quickly learn that Rose is actually a single, lonely book editor who spends the majority of her time visiting her elderly non-responsive mother in the hospital. An attempted date with a colleague goes horribly wrong, as she has become almost complacent in her solitude.

We also meet Nina Vasquez (Penelope Cruz) and Mike Riley (the late Paul Walker), a couple soon to be married but whose relationship is gradually being destroyed by Mike’s horrible jealousy and incessant rage. He basically thinks every man Nina comes in contact with is after her, and his behavior climaxes in a fight that ensues when a colleague of Nina’s is trying to help her prepare a surprise for Mike. She leaves their apartment and reconciliation is looking more and more doubtful.

We also get appearances by Robin Williams as a gentleman Sarandon meets in the hospital while visiting her mom and Alan Arkin as a restaurant owner who seems to have an unhealthy infatuation with Walker, the denouement of which is one of many signs that this movie has no intention of realism in any way, shape, or form.

All that being said, the strangest, most ludicrous plot line in this or any other movie in recent memory involves Marcus Thomas as Jules Calvert, a lonely guy whose greatest Christmas memory was spending the holiday in the emergency room after an accident when he was little. So, he naturally decides to hire a thug named Arizona (played by the film’s director Chazz Palminteri) to rough him up so he has an excuse to go back to the hospital for a Christmas celebration.

A movie featuring this cast certainly can’t be a full-out disaster and whatever credibility can be found in NOEL is almost entirely due to the talent of the actors involved. Surprisingly, Paul Walker’s performance is the one that stood out for me the most. Maybe because it was nice to see him doing something outside of the FAST AND FURIOUS franchise. Maybe because there was a certain nostalgia involved since he’s no longer with us. Or maybe because he manages to keep a straight face during the whole storyline involving Arkin.

Palminteri is an actor I have admired in the past, particularly his Oscar-nominated performance in Woody Allen’s hysterical BULLETS OVER BROADWAY, but his directing here is frankly uninspired. The fact that he has not directed another movie since NOEL’s release in 2004 may prove he came to the same opinion.

If you decide you’d like to give this movie a try, in spite of my warning, it is currently available for streaming to Netflix subscribers, available for rental at Google Play, Amazon Video, or Fandango Now, and available for purchase by clicking here.

Tomorrow’s film is a real treat – a wonderful documentary about a man who leaves his family every season to brighten Christmas for others. 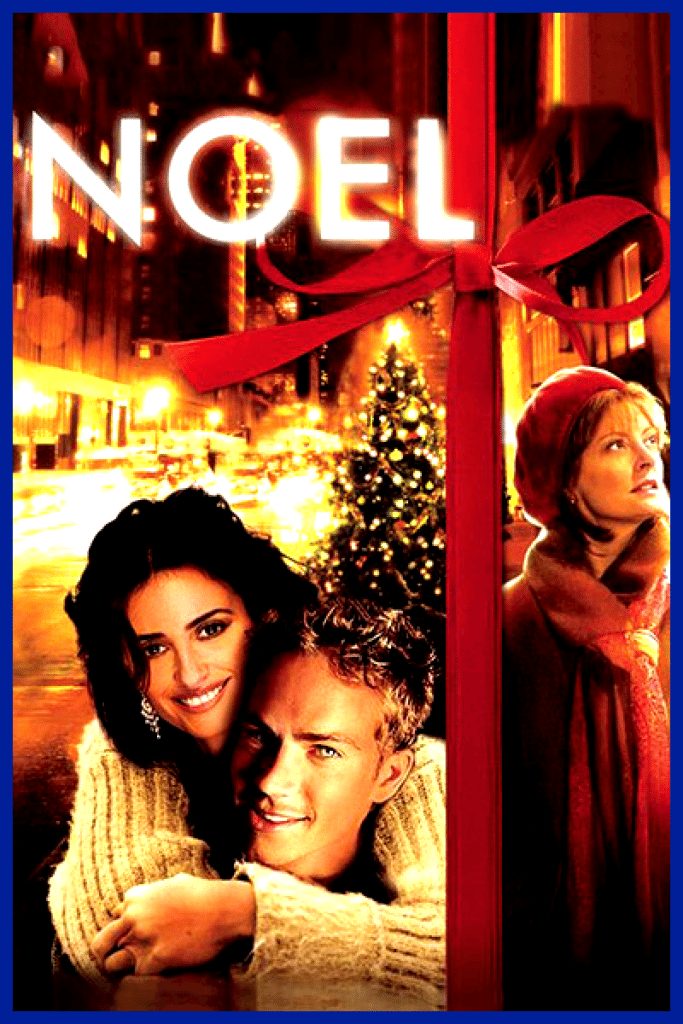