On the sixth day of Christmas, my true love gave to me: 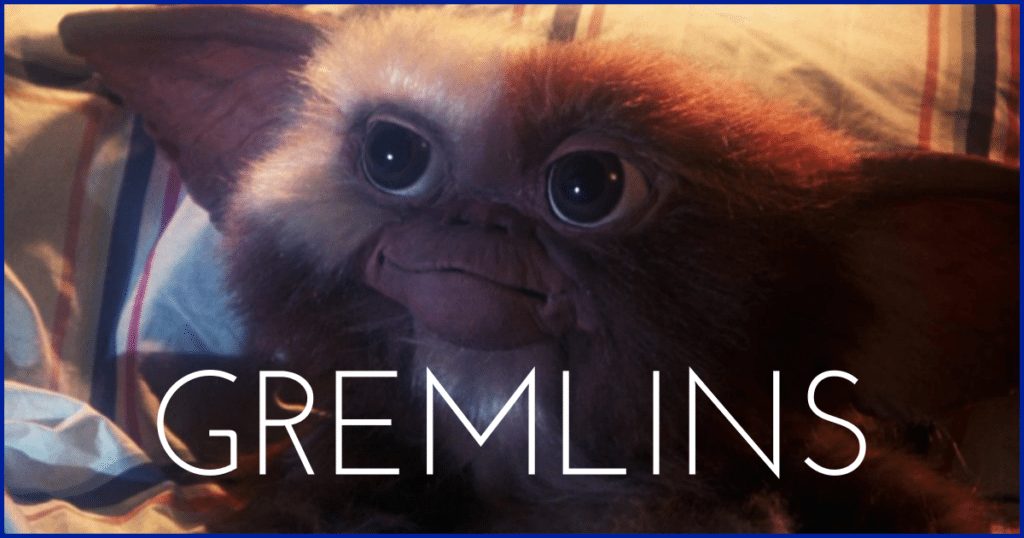 Do the children of 2016 know anything about this movie? Do the adults of 2016 remember it fondly, if at all?

I rarely hear Joe Dante’s 1984 special effects creature feature mentioned in conversation nowadays, so I can’t help but wonder if it’s just one of those flash-in-the-pan movies that is remembered for a few years and then found on the $2.99 rack at Family Video.

NEWS FLASH: As I was doing research, I came across this article  – GREMLINS 3 WILL HAPPEN – claiming that a second sequel may possibly be in the works (the first sequel was released over 25 years ago in 1990). So apparently there is a fondness, retro or otherwise! Don’t you love it when a rhetorical question is answered? And, yes, that’s a rhetorical question!

Although GREMLINS was released in June of 1984, just as the kiddies were being released from school for summer vacation, watching it today makes you wonder why it wasn’t released during Christmas vacation instead.

As the film opens, we find inventor Randall Petlzer, played by singer/songwriter Hoyt Axton, in Chinatown one foggy evening in search of a Christmas present for his teenage son Billy, played by Zach Galligan. Axton is lured into a shop by the owner’s grandson and comes across a strange creature called a mogwai. Grandfather refuses to sell the mogwai as a pet, in spite of the inventor’s insistence, but the grandson goes behind his grandfather’s back and Randall brings the new pet home just in time for Christmas.

A warning was given to the inventor before the purchase. The mogwai must be kept away from bright light, cannot get wet, and most importantly, mustn’t be fed after midnight. Well, friends, it would be a very short movie if everyone adhered to these instructions, but since there is another 90 minutes to fill, suffice it to say things don’t go as planned.

Let’s just leave it at that. Those of you familiar with the movie will fondly remember what happens next; others will hopefully enjoy the journey, which includes just as many screams and frights as oohs and aahs over the adorable little mogwai, named Gizmo by his new owner.

This movie, released just two years after E.T. THE EXTRA TERRESTRIAL and subsequently right in the middle of the adorable alien/monster phase of the 80s, holds up remarkably well in 2016. They really don’t make movies like this anymore. This tide has obviously turned and it’s all about superheroes with utility belts and x-ray vision and $800 million budgets. Little Gizmo and pals have retired to Monster Gardens and Retirement Center.

While smaller children may be frightened by events in the second half of the movie, it will probably same tame in comparison to what can be seen on Saturday morning cartoons, let along the local movie theater. I think most viewers will be enchanted, entertained, and enthralled.

And actually this can be used as a valuable lesson for kids about the importance of following rules and the consequences that can occur when they fail to do so.

Most importantly, for the subject at hand, this movie is filled to the brim with Christmas – trees, decorations, presents, carols. In fact, the more cynical amongst us could probably consider this film a morality tale about the dangers of commercializing Christmas and the destruction we are causing to the holiday itself.

This is probably the most outright fun movie of any in this series! Kids will adore the sight gags, including the mean neighbor lady receiving her comeuppance in a most original way and a climactic battle in a hardware store. Adults will love the nostalgia and enjoy many of the inside jokes and references, not to mention a monologue delivered by Billy’s girlfriend (Phoebe Kates) about why she hates Christmas that could be the source of any number of those terrible Hallmark Christmas movies.

Pop some popcorn, turn on the Christmas tree lights, and enjoy! This film is available for free streaming to Amazon Prime members, available for rental at Vudu, Fandango Now, and Google Play, or can be purchased at Cinema Now or by clicking here.

The next two days are filled with movies about Christmas miracles – one successfully and one not so much. 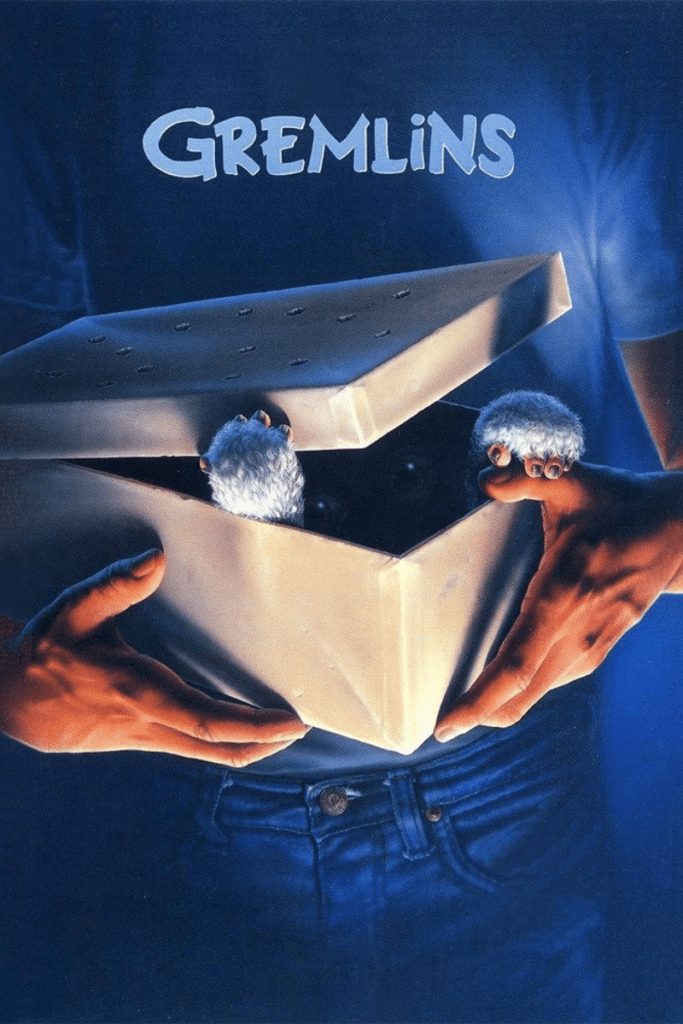