On the fifth day of Christmas, my true love gave to me: 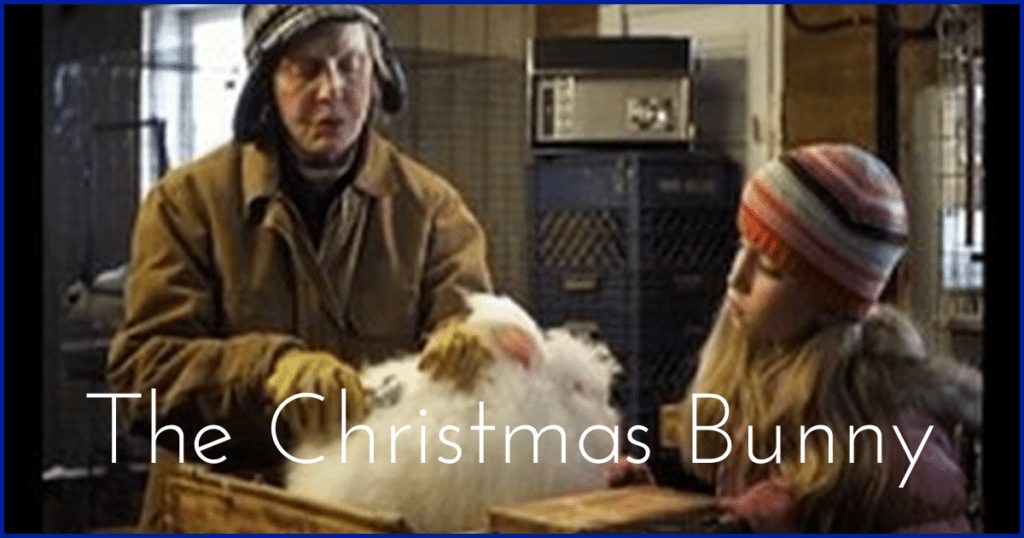 Truth be told, this was an unexpected addition to my list of Christmas movies.

While doing some preparations and picking out the movies and holiday specials I wanted to include, I was very saddened to learn of the death of Florence Henderson. Some celebrity deaths tend to hit harder than others, and the idea of Carol Brady no longer bringing sunshine and motherly wisdom into the world was a toughie.

I did a search of her filmography and came across this 2010 family drama, the title of which sounded perfect for my series. I had never heard of it before in my life. I assumed it was one of those Hallmark television holiday movies, but further search indicated it had a theatrical rating, so it must have been released at the movies sometimes.

In any case, while it’s hardly the next holiday classic, it’s a pleasant enough little family film that brings in moments of Christianity and may even warm a few hearts and possibly bring a tear or two to those easily moved by somewhat manipulative movies about little girls and their pets. It also gives us a chance to see Florence Henderson in a role 180 degrees away from Mrs. Brady.

The story centers around a couple who are welcoming a foster child into their home as a trial run for possible eventual adoption. The mom is a lot more excited and open to the idea than the dad, who is currently unemployed and wondering if circumstances are adequate for bringing another member into the family.

Little Julia finally arrives, and is often the case in these movies, she refuses to utter a single word, wanting nothing more than to sit in front of a television and watch her VHS copy of THE VELVETEEN RABBIT. We soon learn that Julia has been to a number of foster homes recently and, through some brief flashbacks, we discover the rough life she had with her birth mother.

Through a series of events, the family ends up taking in a rabbit who was injured on Christmas Eve. The veterinarian has limited options available for them and suggests they visit local introvert Betsy Ross (yes, Betsy Ross) who is commonly known as The Bunny Lady. Enter Florence Henderson.

The Bunny Lady is a gruff, mean sort who lives by herself in an unkept shack of a house, but she agrees to care for the ailing bunny and enlists Julia as her assistant. Naturally, we learn that Betsy Ross has a heart of gold under that rough exterior, and naturally, Julia begins to come out of her shell as she bonds with The Bunny Lady, and naturally, a climactic crisis will threaten the family unit until the inevitable happy ending.

Honestly, I tend to have an aversion to movies like these, but this is certainly more tolerable than most. In addition to Henderson’s fine albeit slightly over the top performance as Betsy Ross, I was also taken in by Madeline Vail as mom Patti Cooper. She only has a handful of acting credits on her resume, but I found her very believable and often moving.

As I mentioned earlier, the film on a couple occasions does try to throw some religion into the mix, particularly as dad Scott Cooper’s faith is shaken by his lack of employment and difficulty taking care of his family; however, it is only mentioned fleetingly, and I wish they had chosen to address this side of the story more fully. That being said, I applaud the film for even acknowledging religion in a Christmas movie – that’s becoming an unfortunate rarity.

It won’t set your world on fire, but you could certainly do worse than to sit down with your family on a snowy December evening and enjoy this film with everyone. This title is available for free to Amazon Prime, Netflix, OVGuide, Epix, and Family Flix subscribers. It is available for rental on Vudu or for purchase by clicking here.

(Warning: Spoilers below. Only read if you are okay with knowing details from the movie.)

Our family watched THE CHRISTMAS BUNNY last night, #5 in Jeff’s list of 12 Days of Christmas.

Overall I would recommend it, although note it could be triggering for some kids if they have a history of these issues or similar.
The acting gets a bit cheesy at times (but hello it’s Christmas). The foster care workers dropping off the child with clueless foster parents is realistic.

As much as they struggle with her mutism and “wild” behavior, it’s still tame compared to what we’ve dealt with, but this is Hollywood, not a documentary. I appreciate the attempt in a movie.

There is a scene where she goes into a rage and hurts another child over the bunny, and then the parents get into a fight over how to handle it, and she runs away. For people who haven’t lived it, this scene might seem extreme, but to me this was THE MOST realistic scene in the movie (especially the parents fighting and her listening though the wall) although it was tame compared to real life.

The girl’s birth mom doesn’t show up for a planned visit. For anyone who has been a foster parent, this is very true to life. I didn’t like some of the wording of how the foster mom explains this to the daughter (making excuses for the birth mom which are obviously untrue), but overall I appreciated the inclusion of this detail.

The movie has a Hollywood-type happy ending that is a big hokey but I liked that the movie shows a more realistic view of some of the realities of foster care and kids who have trauma history. It’s just a tiny “made nice for TV glimpse” of our reality, but it’s still there which I appreciate.

Mike and I both cried big crocodile tears at the end.

Paul (12 years old, 7th grade) watched this movie with us and this was his review: “Thumbs sideways. I like that it relates to my life, but I didn’t like that it was sad and emotional. I liked 12 DOG DAYS of CHRISTMAS better. And I really want some cookie dough ice cream for a bedtime snack.”

So there you have it, folks.

Tomorrow we revisit one of the top box office hits from 1984, a film we tend to forget is filled with Christmas merriment – and terror. 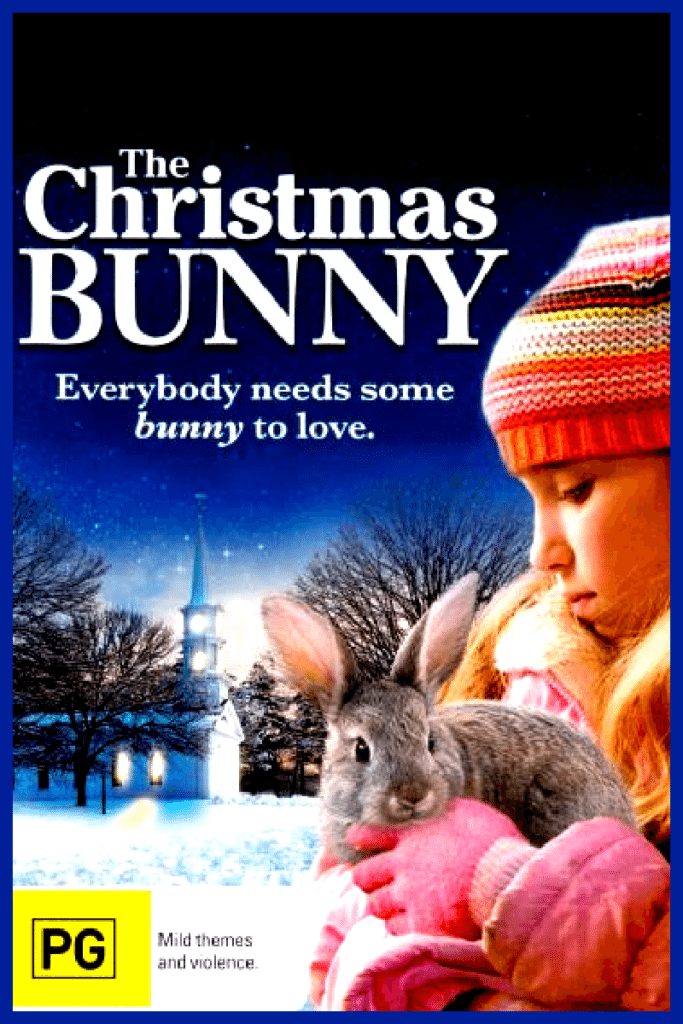