I got such a kick out of writing this post. As someone who has been using Weight Watchers programs on and off for the last 20 years, I love a good tried-and-true Weight Watchers recipe.

If you’ve ever attended Weight Watchers meetings, you know how WW meetings work.

While there’s some variation, each WW meeting follows the same routine…

Before cell phones, we all quickly copied the recipe into our little notebooks. These days we all pull out our phones and snap a quick photo instead – easy.

I’ve been pinning these best Weight Watchers recipes from meetings to my Weight Watchers Pinterest Board (click here to follow) because there’s something about these recipes that takes me back to all my years as a WW member.

Do you have an old Weight Watchers recipe you love, or one you are trying to find? Please share in the comments below.

When it comes to old WW recipes, proceed with caution! Sometimes the points listed are for previous programs and are no longer accurate for today’s program.

Here are 5 of the best Weight Watchers recipes shared at meetings, plus a few bonus recipes that you will love, too.

This Butterfinger shake is a delicious Weight Watchers shake/smoothie recipe.

If you’ve been a WW member for long, you know we are a bit obsessed with PB2. Peanut Butter is high in points, but with PB you get the same delicious flavor for a fraction of the points. Stir it into oatmeal, swirl it into yogurt or light cool whip, or make a smoothie. 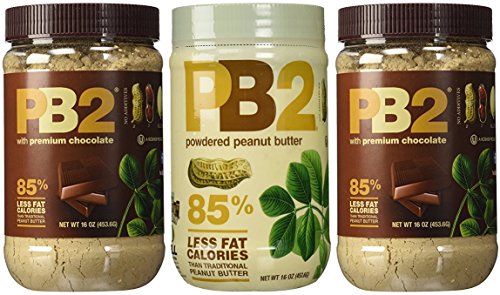 Keep in mind that with Weight Watchers if you use fruit in a smoothie, you have to count points for blended fruit, so this recipe is nice in that you don’t have to count additional fruit points. This treat really hits the spot when you are craving something sweet.

This Weight Watchers soup recipe has been floating around for years. This soup is popular with members because it’s easy and low in points.

I’ve seen a number of variations for this recipe including leaving out the gravy mix and using light cream of chicken soup instead. Feel free to add chopped chicken breast to bump up the protein if you’d like.

This Weight Watchers Fluff recipe has been around for a-a-ages – at least 20 years and maybe more. I’ve made this a number of times and also a variation that uses pistachio pudding, pineapple, and cool whip (no added fruit). I also make a great WW Pumpkin Fluff recipe while you can get here.

All WW Fluff recipe varieties are good, but this Caramel Apple one is probably the most popular. Personally I don’t think it tastes like caramel apples because of the pineapple in it, but it is yummy.

This recipe brings a newer ingredient to the scene, Kodiak Pancake mix. 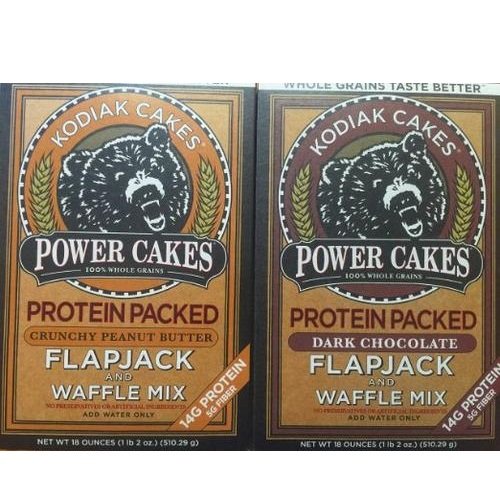 Kodiak is a high-protein pancake mix that can be used for a wide variety of baked goods like pancakes, cakes, and muffins. The protein makes this mix a bit lower in points that a typical recipe.

This Weight Watchers soda cake was SUPER popular in the 1990s with members. We made all the varieties like angel food cake with Diet Sprite, Chocolate cake with Diet Coke, and so forth. (Note – Make sure you use DIET soda for the lighter calorie versions.)

These mixtures resulted in – what was at the time – 2 points for a hearty square of cake or a good sized cupcake. Weight Watchers members were in heaven!

Sadly, this also resulted in Weight Watchers members not losing weight, so the WW powers-that-be made some changes to the program and how points are calculated.

These delicious mixtures are more points these days, although still a lighter alternative compared to regular cake.

Directions: Mix well and bake according to package instructions for a 9×13 cake or cupcakes.

I first discovered this recipe for Bananabonzo (aka Banana Bread + Garbanzo beans) on Pinterest. I really, really wanted to like this recipe.

I tried this recipe 4 different times with various tweaks of the recipe each time. (As I said, I really wanted to like it.) I ended up throwing away every single loaf, and there is very little I can’t eat.

I share the recipe here because it continues to be popular among WW members, so if one of you can explain how to make this tasty, I’m all ears.

In the meantime, I recommend this Zero Point Banana Souffle instead, which is also zero points and I promise is quite yummy.

Directions: Process all ingredients in blender or food processor. Pour into sprayed loaf pan. Bake at 400 for 40 minutes. Serves 8.

MORE of the Best Weight Watchers Recipes from Meetings

Here are some more delicious Weight Watchers recipes I’ve created on The Holy Mess website based on recipes I discovered at meetings:

15+ Recipes for Weight Watchers 2 Ingredient Dough – WW members are huge fans of this easy, delicious dough that can be used to make bagels, pretzels, bread sticks and more. We even have a slow cooker 2 ingredient bread dough recipe and best of all, this bread is no yeast so it’s easy to make if you don’t have any on hand.

Weight Watchers Pumpkin Fluff – A pumpkin version of the Caramel Apple Fluff above, my family requests this every Thanksgiving.

Zero Point Turkey Chili – This classic recipe is one I make for my lunches over and over again.

2 Ingredient Dough – This amazing dough can be made into bagels, rolls, pizza crust, and even cinnamon rolls! 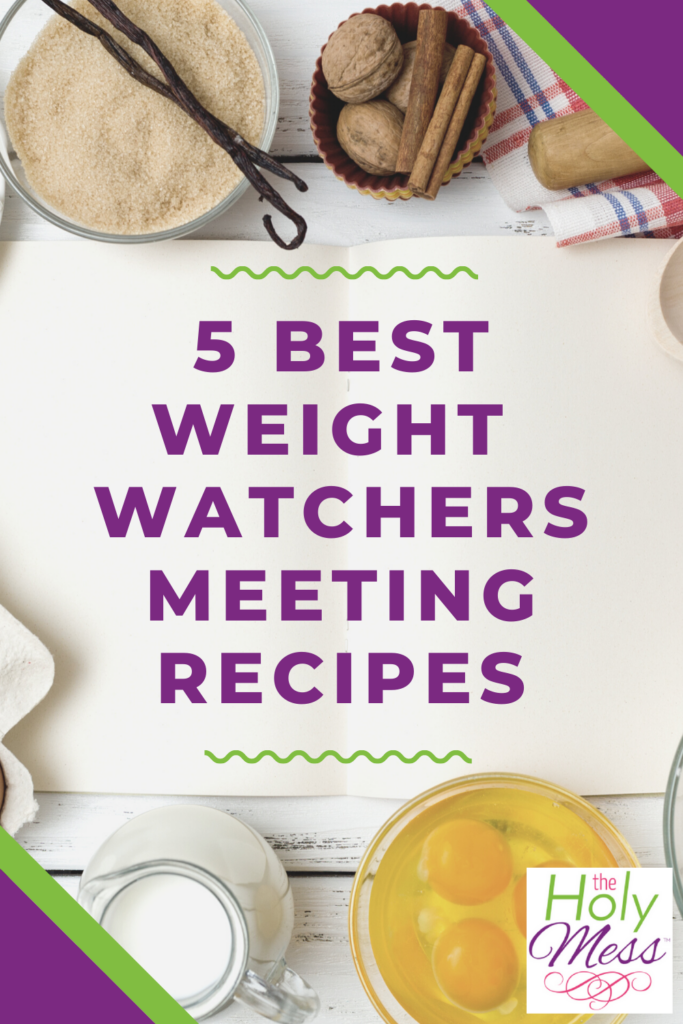 5 Recipes Every WW Member Should Know 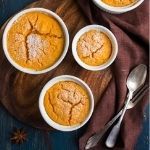