Home » Family » Special Needs Parenting » I Called the Police for My Own Son…and I’m a Good Mom.

For years I lived in horror at the thought that I would ever have to call the police for one of my own children.

This is the type of thing that happened to Jerry Springer families, drug dealers and gang members, but certainly not to me, a typical 40-year-old mom in middle-class suburbia.

But it does and I have.

I’ve called the police for one of my own children multiple times, and would do it again if I had to. 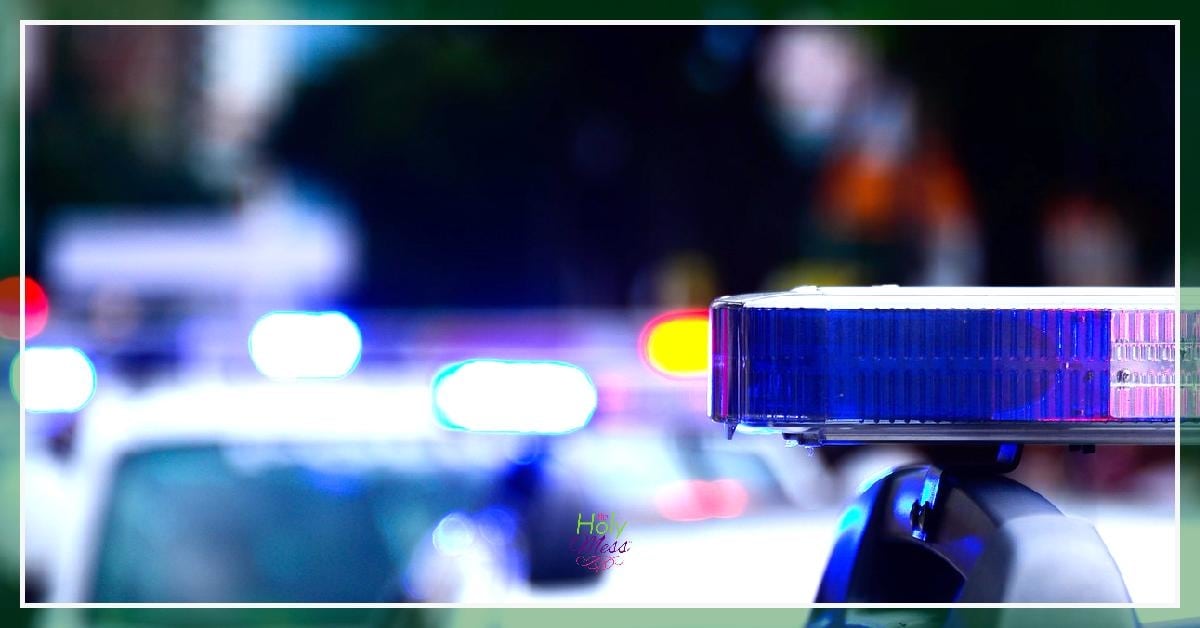 As our son continued to become more aggressive (read more of our story here), our therapist urged us to call the police if we felt we were threatened in any way.

This is where parents of a child with mental health and behavior needs feel trapped.

In some ways we understood what our therapist was saying. We wanted to send a clear message to our son that we didn’t tolerate violence in our home.

On the other hand, what would the police really do? Will it do any good? Does it mean we can’t handle our own child? How do we know that THIS is the time vs. that time? What exactly is the line to draw?

Honestly if I called every time I’ve been hit, bitten, or slapped by this child, I would have called 50 times. 100 times. 200 times.

I have lived with his rage and aggression since he was 2 years old, and it has gradually become more out of control over the years.

We as parents also feel stuck because a child is a child. My child can hurt me, but I cannot hurt my child. That’s child abuse.

One of our friends from church is a county police officer, and Mike and I met her in a coffee shop one day to talk about what would happen if we called. She was very supportive and talked us through the process. She told us they wouldn’t take our son anywhere (one of my fears, that later became one of my frustrations).

The police would calm him down and calm us down. That’s really about it. We scheduled a time for her to come out to the house in her car, with her uniform and show the kids her equipment.

One day Mike and I realize we have idly been threatening our son for far too long that if he escalates in his rages any further, we will call 911.

What’s frustrating is that we probably didn’t call for one of the worst rages, just one of the times we were most at the end of our rope.

Our son is in his room screaming, throwing things, cursing. I have had it. I stand in my bedroom across the hall from him, pick up my cell phone and dial the numbers.

Then I think — CRAP.

I want to hang up. But too late. Now I am in this.

The responder on the phone is kind. I explain my emergency is my 10 year old son with mental health issues. He asks me if I am in immediate danger. Does my child have a weapon? Are there any weapons in the home? Where is my son and what is he wearing? He keeps me on the line until officers come to the front door.

By the time the officers arrived, my son is calmed down.

The officers are kind. They ask me what they can do for me.

Which ends up being not much.

One officer is a big burly guy. They go into my son’s room where he is curled up under his blankets. They give him a stern talking to, then come down, take some basic information from us and give us their cards. That is it.

Our son is a little scared, but by the end of the night he is back to his usual behaviors.

When the Police Laughed at Me

The second time I call is one of the worst days our son has ever had. He is insolent and just plain mean. He is acting incredibly aggressive toward me. Mike is at work and while I’m stronger than my son is, I am actually somewhat scared of him. I know I would never hurt my child, but when my son is raging, he goes all out to harm, and that is a game changer.

The second time the police come, they laugh at us.

The police arrive and our son shows no respect to them whatsoever. He is sitting calmly in a chair when they get there.

He will not look at them when they talked to him. He reminds me of a typical disrespectful teenager you would picture, which is really not the child I know.

I know that sounds crazy when you read about all my child’s behaviors. He goes totally nuts and can be awful in a rage, but when he’s calm, he’s not usually like that. Seeing him this mean and nasty in a calm state is truly scary to me. It’s like he isn’t himself.

This officer gives me totally different advice. He tells us to screw whatever social services and other people have said, restrain him as best we can. The law says parents can do it. Once kids know their boundaries, they will calm down. Then they give us their cards and leave.

The third time the police came is different. It is on Father’s Day. (Click here to continue reading.)

By your endurance you will gain your lives. 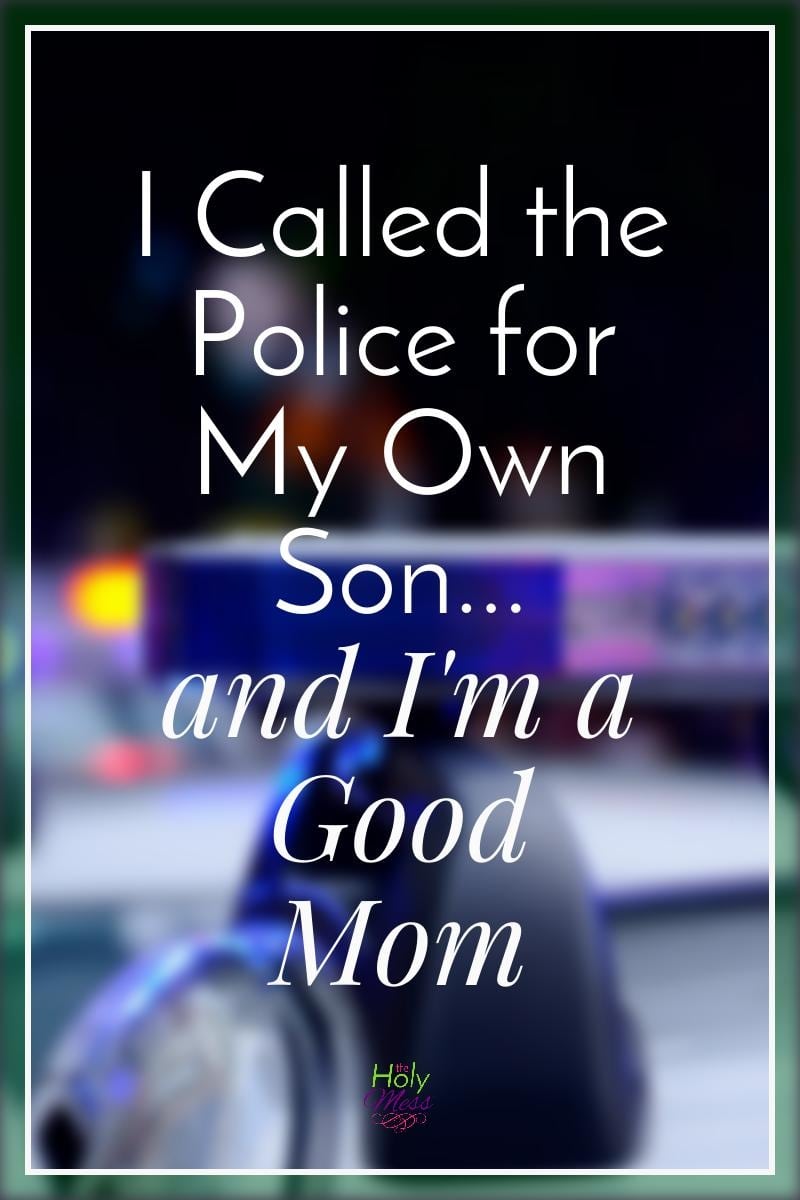 Think about a time you reached out for help. Did you receive the help you were seeking?